Following wins last season, Alpine hopes to defend titles with the A470

Following the unveiling of Alpine's flagship model, the A110 at the 2017 Geneva International Motor Show, Alpine recently presented their motorsport program for the 2017 World Endurance Championship. Their 2017 challenger, the A470 was unveiled in Boulogne-Billancourt, near Paris, next to their 2016 season championship winning A460, and their A110 Premiere Edition. 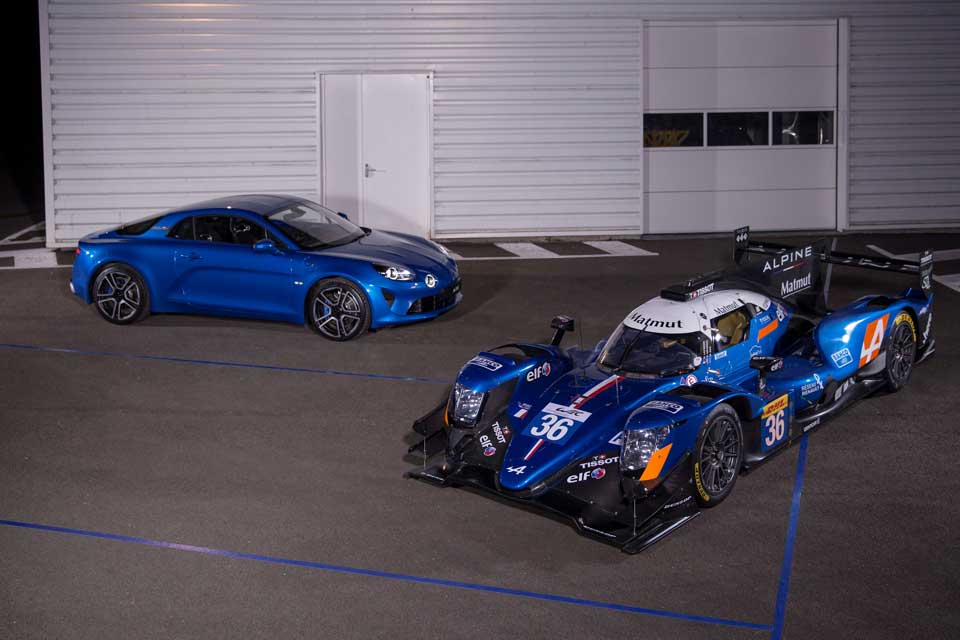 “This year, with the commercial launch of the new Alpine A110 and after such a magnificent season in 2016, we hope and expect that the success of the Signatech Alpine Matmut team in Endurance will be a major boost for our marketing strategy,” said Michael Van der Sande, Managing Director of Alpine.

For the 2017 season, LMP2 had undergone new regulation changes along that will feature a new generation of cars with improved performance. As per FIA regulations, there will only be one engine supplier. The Alpine A470s therefore will be powered by a 600 PS V8 supplied by Gibson Technology. 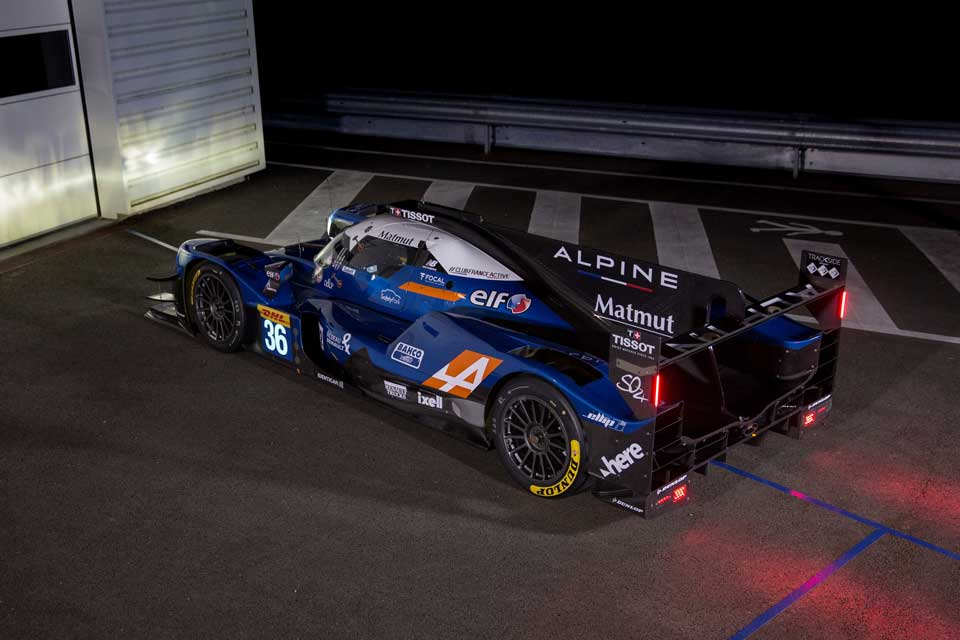 With the powertrain being standard on all LMP2 cars, the development team at Alpine focused on the chassis and aerodynamics. The Alpine A470 reuses the monocoque design and some mechanical components from the A460. With further development however, they were able to refine the aero to make the air flow smoother. 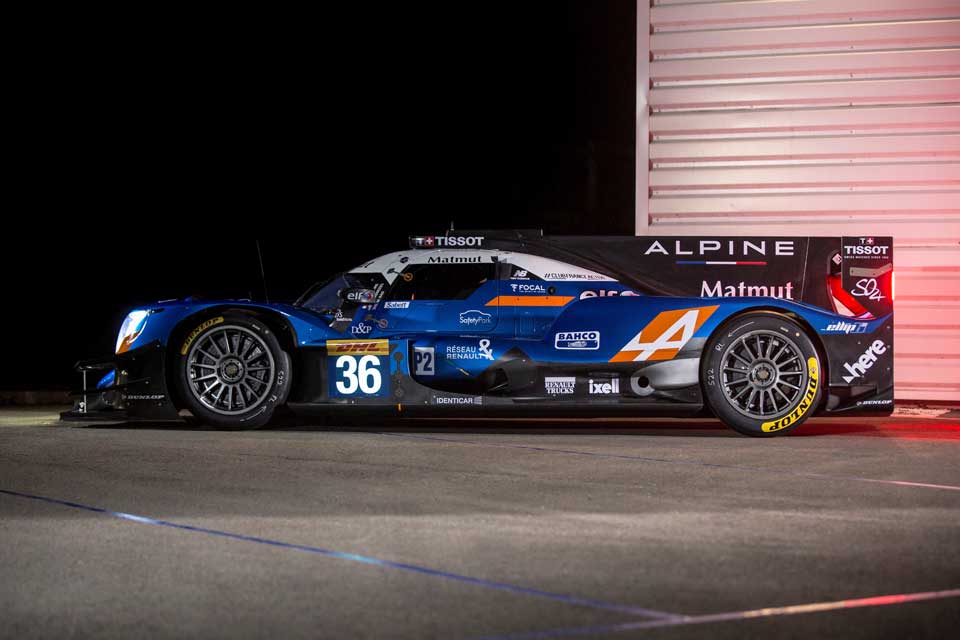 Alpine will be racing with two A470 racers for the 2017 season along with two top level crews. The #36 car driven by Nicolas Lapierre, Gustavo Menezes and Matt Rao will be tasked in defending the world titles secured in 2016. Meanwhile, The #35 Alpine A470 will be driven by Nelson Panciatici, Pierre Ragues and André Negrão starting at the WEC 6 Hours of Spa-Francorchamps.