While this year's Canadian Grand Prix wasn't exactly packed with action, it was still one for the books as the checkered flag was waved twice due to some confusion. Despite that, eventual race winner Sebastian Vettel kept up his pace to cross the line first. 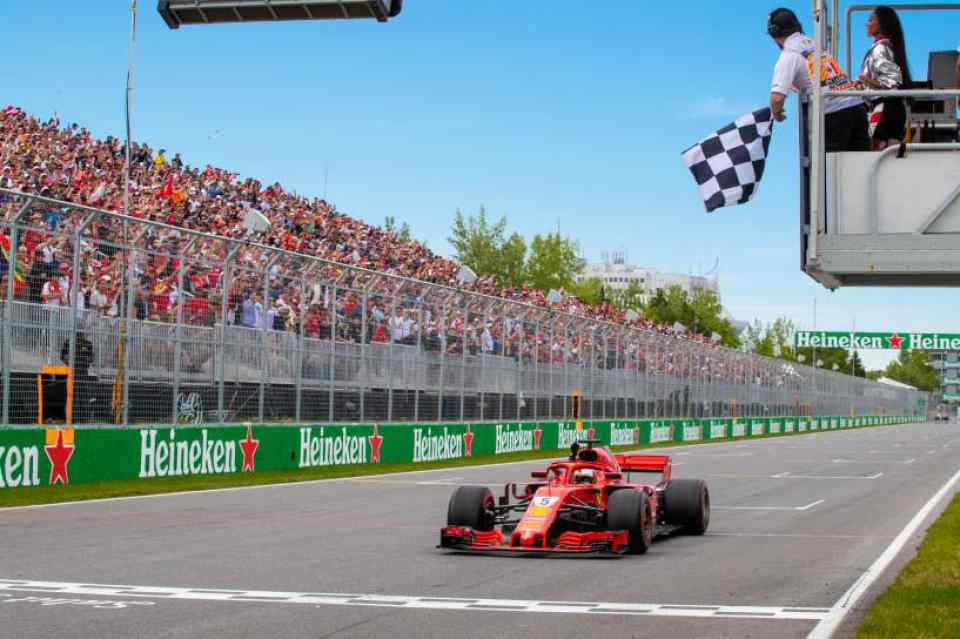 So what caused the confusion? As it turned out, the marshal in charge of waving the flag gave celebrity guest (and friend of Lewis Hamilton) Winnie Harlow the flag, which she promptly waved. Unfortunately, she showed the flag two laps before the official end of the race. Vettel was unfazed, going as far as telling his crew “Tell them not to wave the checkered flag, we're not done yet”.

Vettel ran two more laps and took the flag for the second time, over five seconds ahead of Mercedes-AMG's Valtteri Bottas. He had led from start to finish with very little challenge from the rest of the pack. This win also meant that Vettel reclaims the championship lead from Lewis Hamilton, who struggled with an ill-handling car throughout the grand prix.

That said, it wasn't a ho-hum race all the way. In fact, there was quite a heavy shunt in the first lap of the race, one that involved the Williams of Lance Stroll and the Toro Rosso of rookie Brendon Hartley. Stroll had a loose rear end which he promptly recovered from. Unfortunately, Hartley was committed on the outside of Stroll and when the latter's car straightened out, the two made contact.

With no fenders to shroud the wheels, the hit sent Hartley skating into the barriers sideways. Fortunately, his car landed back on the ground right side up. The Toro Rosso caught the wheel of the Williams the second time, lifting it up in the air and nearly landed on Stroll's halo. Thankfully, the two walked away from the incident unharmed.

Racing resumed a few laps later but it was not without incident. Carlos Sainz Jr. ran into the back of Sergio Perez which the latter recovered from beautifully with a long drift. Seeing Perez rejoining the track, Kevin Magnussen and Fernando Alonso slowed down to let Checo through. 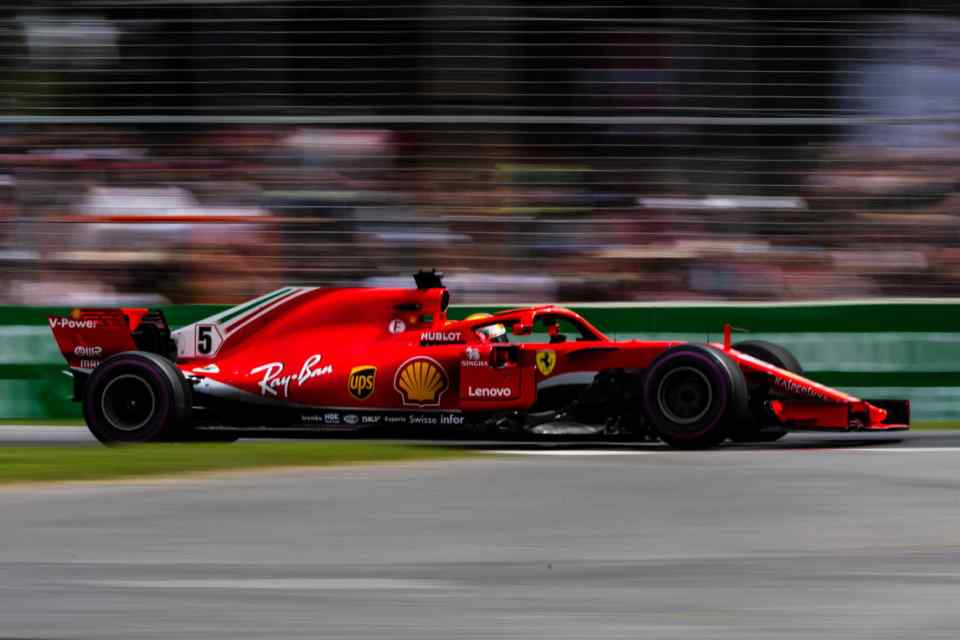 The race carried on with no more incidents, allowing Vettel to cruise for the win and reclaim the championship lead. As mentioned earlier, Bottas came in second while Max Verstappen bounced back from a slow season start with third. Fourth on the other hand went to Daniel Ricciardo while Hamilton ended up in fifth.

Raikkonen ended up in sixth while the Renaults of Nico Hulkenberg and Sainz Jr. finished seventh and eighth, respectively. Esteban Ocon ran a quiet race in ninth while rookie Charles Leclerc posted yet another points-scoring finish in his Sauber in tenth.