Growing up, most of us car enthusiasts got to play racing video games, driving simulators, and arcade games where would could personalize or customize virtual cars. Angie King herself was also one of these many enthusiasts who would imagine driving their car in the virtual world. 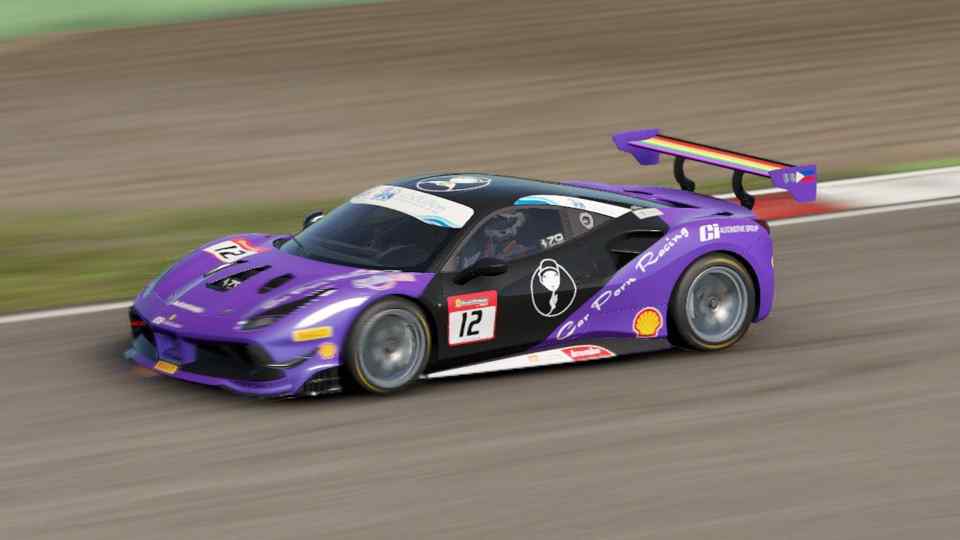 As part of the version 1.5 update for Project Cars 2 released in early April, it adds cars from the 2017 Ferrari Challenge series. Angie King just so happened to part of the APAC (Asia Pacific) region of this global customer racing series and her purple-colored Ferrari 488 Challenge race car is now world-famous in the virtual racing world. 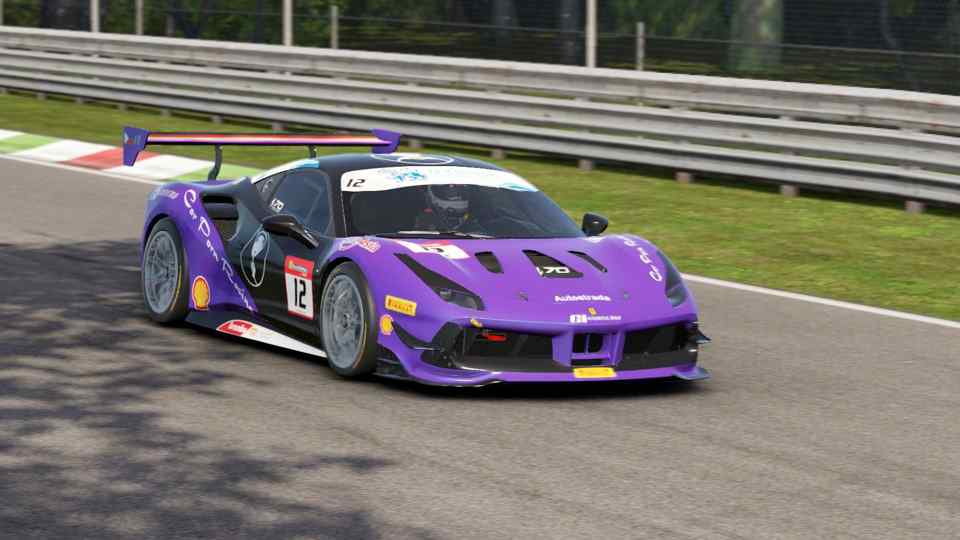 This adds the uniquely liveried #12 car (including the Philippine flag) from the APAC region to the game.

“Addition of the Ferrari 488 Challenge car, and liveries from the 2017 Ferrari Challenge series. This is the latest Ferrari to feature in Maranello’s single-marque championship, and the most powerful car in the series’ 25-year history.” 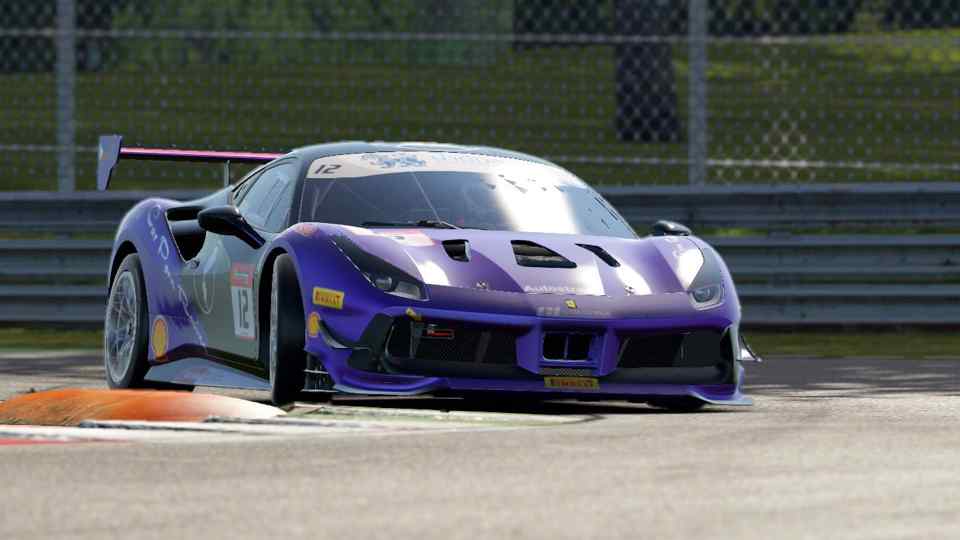 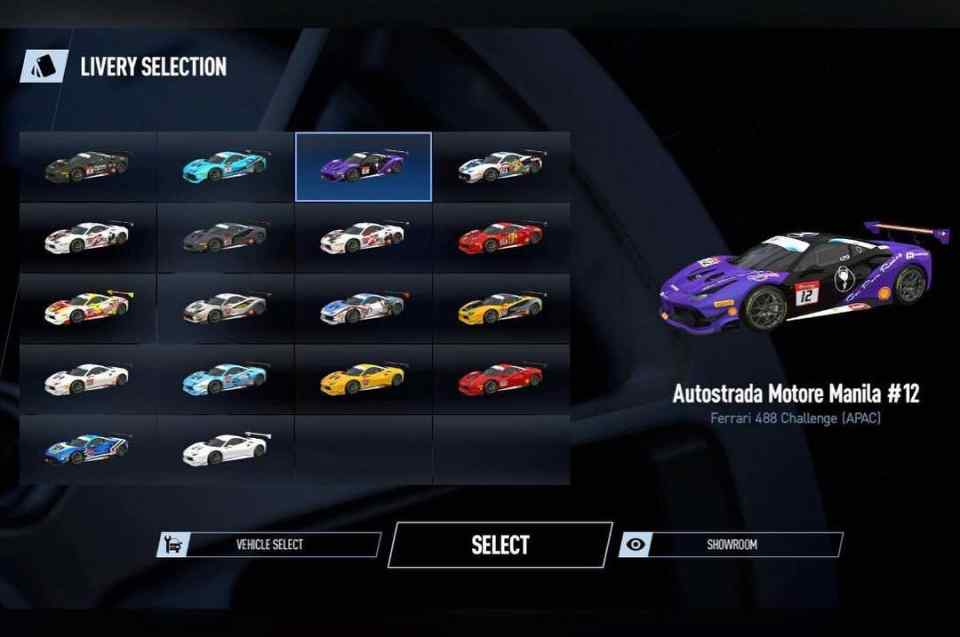 The update was first rolled out to the PC version of Project Cars 2 in early April and the developer says console updates will follow soon.

Report: Does Porsche want a Formula One comeback?

Toyota restores a Sport 800, could be the brand's oldest surviving racecar

Money is not enough to buy Ferrari's 488 Pista Piloti