Audi is fielding a high-caliber driver line-up to compete with in the 2014 FIA World Endurance Championship (WEC) and at Le Mans. 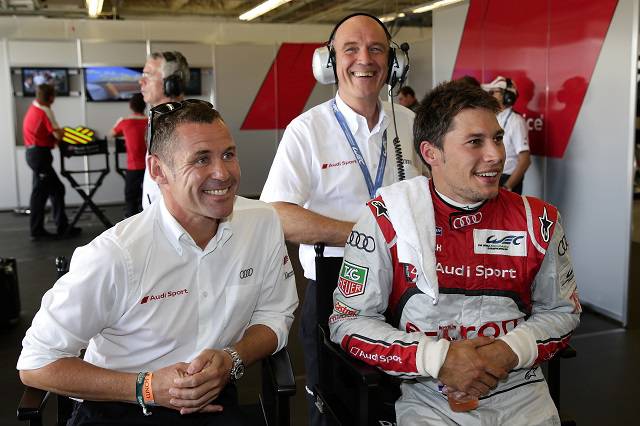 For the first time, the title defenders Loïc Duval (F) and Tom Kristensen (DK) are sharing an Audi R18 e-tron quattro with Lucas di Grassi (BR). The former Formula One driver, who has been competing for Audi since 2012 and finished at Spa and Le Mans in third place last year, has been promoted to the role of a regular driver and replaces Allan McNish (GB), who has ended his career as a race driver. On the way to the 2013 World Championship title, Duval, Kristensen and McNish won three WEC rounds – including the 24-hour race at Le Mans. For record winner Kristensen, this marked the ninth success and for his team-mate Duval the first. 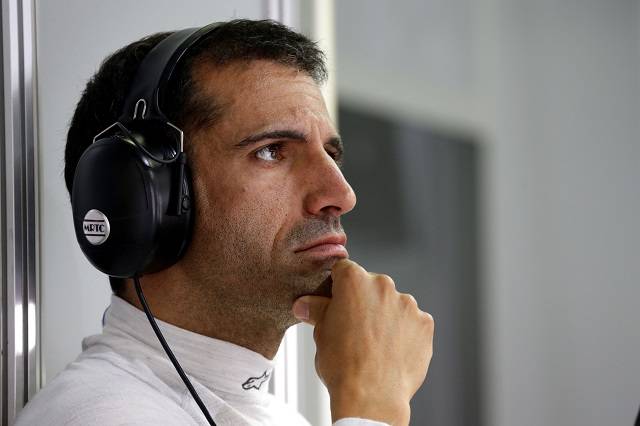 Marcel Fässler (CH), André Lotterer (D) and Benoît Tréluyer (F) again form a team in the third year of the FIA World Endurance Championship. In 2012, they clinched the WEC drivers’ title and victory at Le Mans for the second consecutive time. In 2013, the trio won the WEC races at Spa, São Paulo and Shanghai and finished the drivers’ classification as the runners-up. 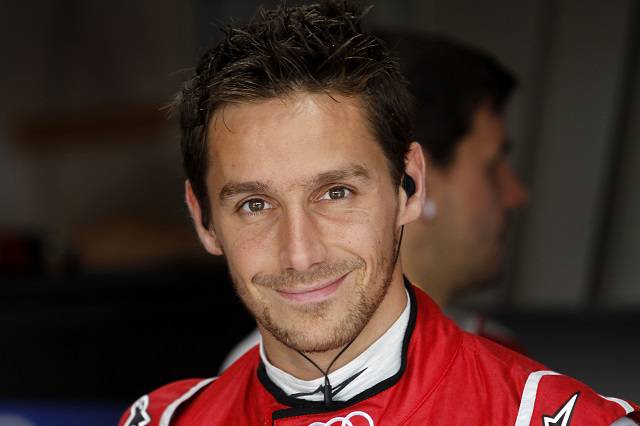 In the 6-hour race at Spa (May 3) and at the season’s pinnacle event at Le Mans (June 14/15), Audi will be fielding an additional R18 e-tron quattro.* This car will be driven by the previous DTM driver Filipe Albuquerque (P) as well as by Marco Bonanomi (I) and Oliver Jarvis (GB). Bonanomi was test and reserve driver for Audi’s LMP1 project in 2013 while Jarvis won in the Sebring 12 Hours, which were not part of the World Championship, and took third place at Spa and Le Mans. The seasoned campaigner Marc Gené (E) will be the reserve driver for the races at Spa and Le Mans. 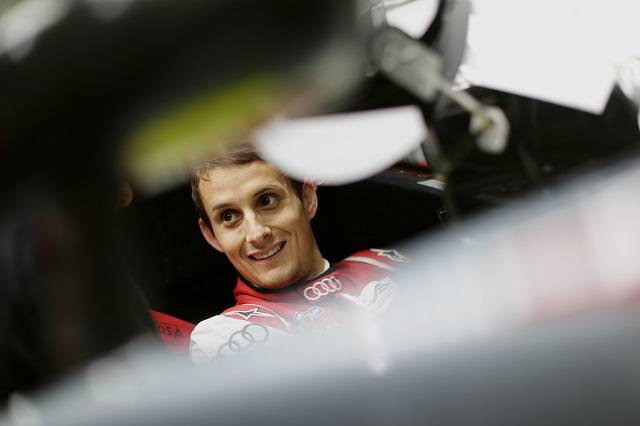 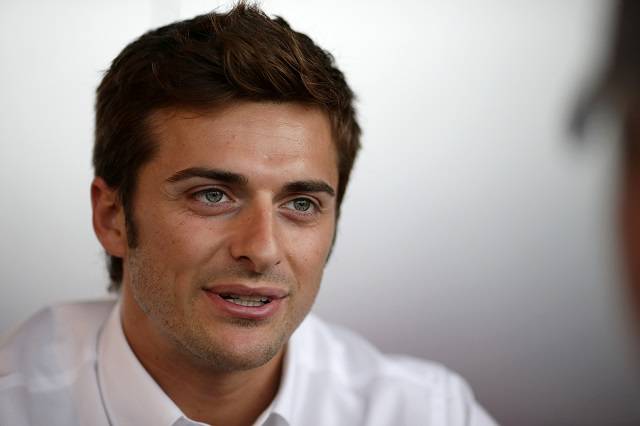 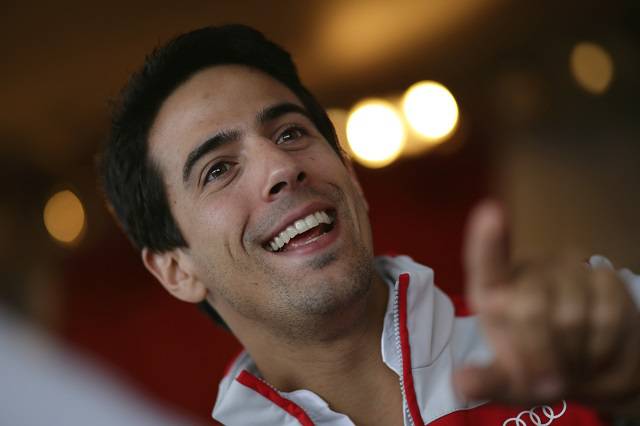 “In 2014, we again have a very good driver line-up.  Of course it’s not easy to replace a driver like Allan McNish, who drove for Audi for 14 years. But Lucas di Grassi has delivered convincing performances in all of his runs for Audi so far. For Filipe Albuquerque, the switch from the DTM to the WEC is happening at the ideal point in time. He’s ready for the next career step. Our current sports car squad will cause a sensation in a season that poses a great challenge due to the new Technical Regulations and new rivals,” says Head of Audi Motorsport  Dr. Wolfgang Ullrich.

“In Lucas di Grassi we’ve found the ideal complement to Tom Kristensen and Loïc Duval. Marcel Fässler, André Lotterer and Benoît Tréluyer have been a solid team for several years. We’re delighted to have Filipe Albuquerque as a driver in the LMP1 sports car. He’s shown his ability to handle the switch from the DTM car to an LMP1 prototype in track tests. Together with Marco Bonanomi and Oliver Jarvis he’s forming a promising trio that’ll truly strengthen our line-up in the races it’ll be running in,” said Chris Reinke, Project Leader LMP at Audi.

All other races of the 2014 FIA World Endurance Championship (WEC)

Tifosi can relish in the fact that pre-season testing is showing Ferrari is on the right track.