'Big shoes to fill in' according to Jarvis

Youth Wins Over Experience in Mexico

“I’ve got some big shoes to fill in replacing Tom, a nine-time winner at Le Mans and last year’s world sportscar champion, but I look forward to rising to the challenge,” said Jarvis. He also added that it is an early Christmas present and also a fulfillment of a dream since he will be turning 31 years-old next January. 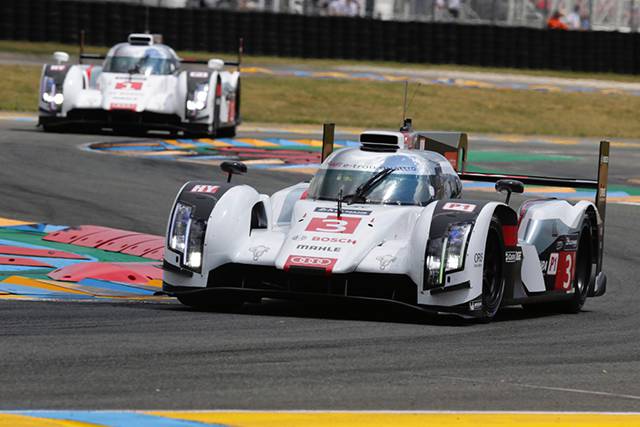 Jarvis first joined the Audi Motorsport team back in 2008 and first got to compete in the German Touring Car competition (DTM). He then made his Le Mans debut back in 2012 where he won two third-place wins during the 'Twice Around The Clock Marathon'. Today, Jarvis is part of Audi's 2015 WEC team.

“I joined Audi in 2008 and raced in DTM but it was always my dream to compete at Le Mans which I fulfilled in 2012. But to now contest the full WEC championship and fight for a world title is just amazing and something I strived to achieve,” added Jarvis.

The 2015 Formula One season will have a total number of 20 races instead of 21 announced late last year.

Tom's Lexus UX kit is all show, but (unfortunately) no go

New generation TOM'S Toyota Corolla is in the works

Is this the TOM'S kit you want for your Lexus ES?