First competing in motorsport in 2009, the first generation Audi R8 LMS bowed out for the new R8 LMS last month. Audi has now made its Asian debut for the 2016 R8 LMS for customer teams in the continent.

While the first generation R8 took three years before an official race version was made, the new R8 hits the ground running with its Asian competition debut set in Macau for the FIA GT World Cup series. On November 22, 2012 Audi R8 LMS Cup champion Marchy Lee will race at the Guia Street Circuit under the Phoenix racing banner. 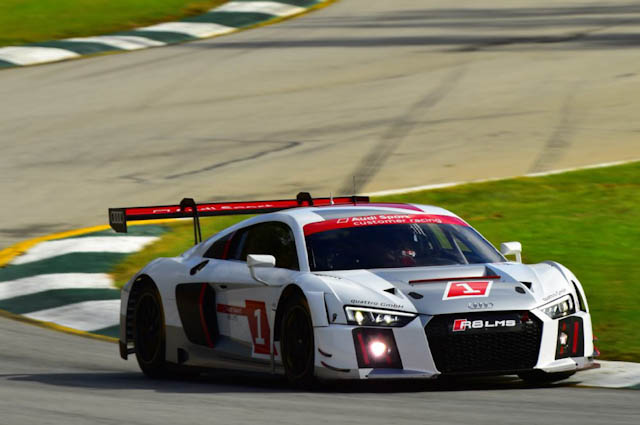 “We are delighted to launch the new Audi R8 LMS car for our customer teams in Asia, and looking forward to seeing the car perform on the challenging Guia street circuit for the first time at the Macau Grand Prix. It is a pleasure to again work with Phoenix Racing, with whom we partnered on our way to a 12th place finish at the Nürburgring 24 Hours earlier this year.” said Rene Koneberg, Director of Audi Sport Customer Racing Asia.

According to Audi, the new R8 LMS features improved aerodynamics, the Audi Ultra lightweight technology expertise, and delivers up to 585 PS. Like the first generation R8 LMS, the new race car is designed to take on both sprint and endurance racing and was developed specifically for GT racing. Apart from international GT racing, the new R8 LMS will be the race car for the 2016 season of the Audi R8 LMS cup, a one-make series featuring the company's flagship sports car. 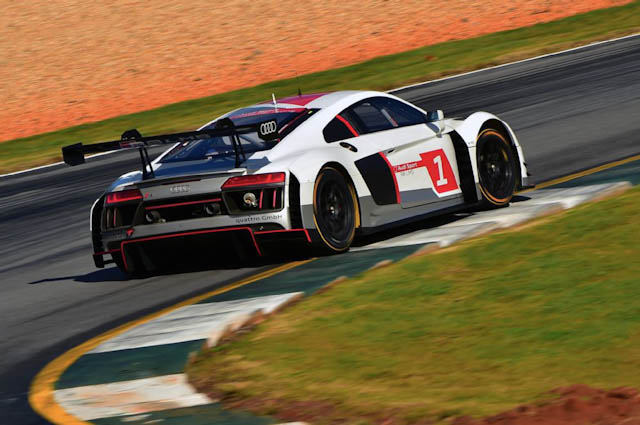 Before the car's competition debut, set in two week's time, Lee was able to do test runs in Audi's new GT race car in the Nurburgring. “The new R8 LMS felt very competitive and great to drive. I think it’s easy to handle which will be perfect for the gentlemen drivers. In testing, I felt that it was faster in the corners, that there was more downforce, while the straight line speed has also improved. Everything has improved with this car and I think that puts us in a great position for Macau.” said Lee.