German automaker Audi recently announced the Audi Sport TT Cup, a new one-make race that will be a part of the 2015 German Touring Car Masters. This one-make race is Audi's latest motorsport racing event after the 2013 Audi R8 LMS Cup.

“The Audi TT is an icon and continues to epitomize powerful sportiness and emotional design in what is now its third generation. For me it was clear that a driving machine like the new Audi TT belongs on the race track as well. With the Audi Sport TT Cup we have found an exciting approach. The TT is going to thrill fans and drivers,” said Prof. Dr. Ulrich Hackenberg, Member of Audi’s Board of Management for Technical Development. 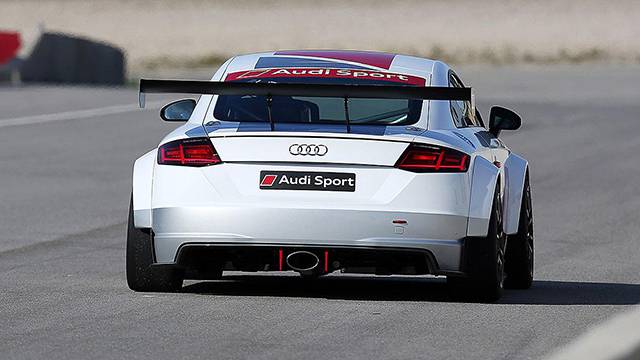 At each of the six DTM events that will take place in Germany and its neighboring countries, two races of the Audi racing event are planned. Audi's tuning division quattro GmbH will prepare each of the 24 cars as well as field them. Six cockpits will be reserved for changing guest drivers while 18 slots are open those that are interested in applying, worldwide. Those that wish to be a part of the racing event can visit www.audimotorpsort.com

Former DTM driver and winner of the 2014 Nurburgring 24 hours Markus Winkelhock will act as coach for the participants in the racing event. Winhelhock also stated that after testing the TT race car, he found that it is a genuine racing car that is fitting for rookies yet challenging as well. 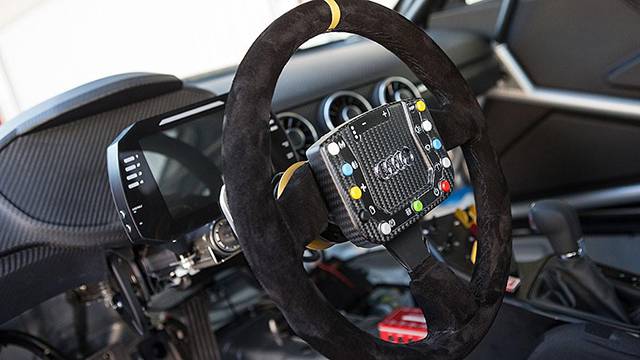 The car that will be used in the event will be the top spec model equipped with the 2.0-liter TFSI engine that produces 310 PS with 380 Nm of torque and is connected to a 6-speed S-tronic dual clutch gearbox. Both the engine and gearbox remain stock while an active differential that can be electronically adjusted inside the cockpit is added for the car as it will ensure optimal traction at the front axle.

The winner of the Audi Sport TT Cup will receive support from the brand's racing program if they choose to continue their career in motorsport racing. Audi's racing program includes the GT3 program, the German Touring Car Masters or the World Endurance Championship. 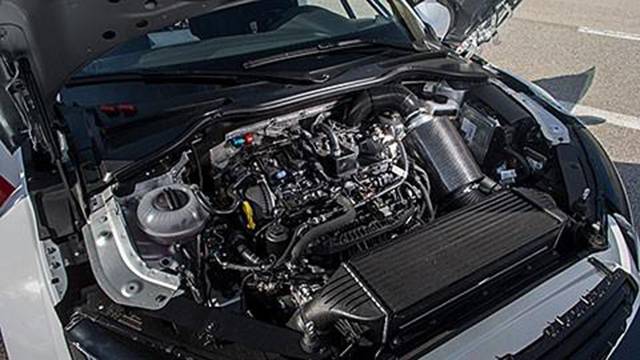 “Audi fully concentrated on top-flight racing for a long time. The Audi R8 LMS in 2008 was the first race car we specifically developed for use by customer teams. With the Audi Sport TT Cup, quattro GmbH now also offers the opportunity to enter racing with Audi,” said Dr. Wolfgang Ulrich, Head of Audi Motorsport.

An ASEAN Toyota Vios Cup Championship is a possibility