2013 Race of Champions in Bangkok postponed due to political unrest

2017 Race of Champions to be held in Miami

Is the Philippines going to host an F1 race?

Bangkok's Rajamangala Stadium will once again host the Race of Champions on December 14-15, 2013. This development comes after Thailand beat off a wide range of contenders around the world to stage the prestigious event. Thailand hosted last year’s ROC event also at the same venue.

Since 1988, the end-of-season competition brings together the champion drivers from Formula 1, WRC, touring cars, Le Mans, MotoGP, IndyCar and the X-Games - setting them free to battle head-to-head in identical cars. 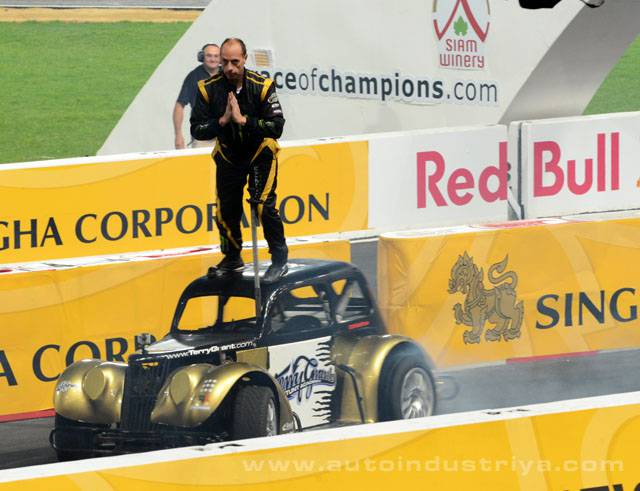 Similar to last year’s program, racing action will begin with the ROC Asia Cup on Friday December 13, ROC Nations Cup on Saturday December 14, followed by the individual Race Of Champions on Sunday December 15. An entertainment program both on and off track which includes stunt shows and demo runs on four wheels and two, and the ROC Rocks festival will provide additional excitement for guests.

“We are delighted to play host to the Race Of Champions again. Last year’s ROC was Thailand's largest motor sport event ever. It was an enormous success and put Thailand on the map for major sports events," said Konkphand Chulakasem, Governor of the Sports Authority of Thailand. 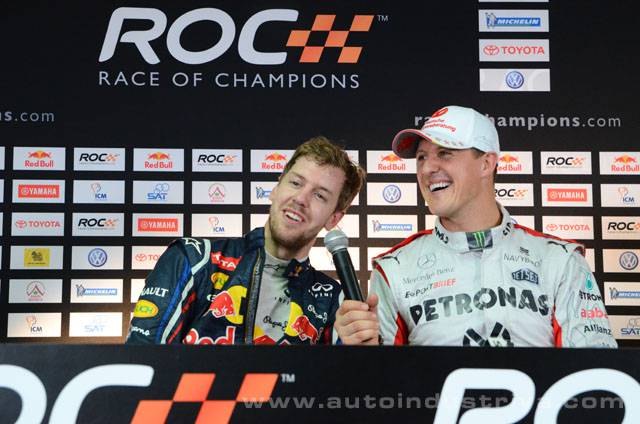 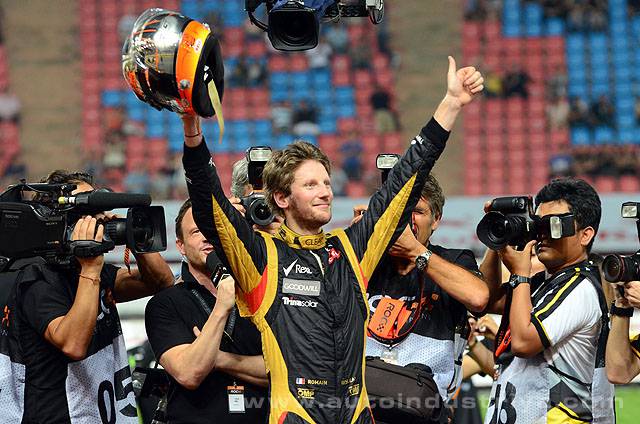 “We are happy that Thailand has seen off strong competition to win the bid to stage both the 2012 and 2013 Race Of Champions. Our debut in the vibrant city of Bangkok went well and we are delighted to have such illustrious partners on board again. Last year we held the first ever ROC ROCKS Fan Festival and we will continue that, bringing the sport even closer to the fans. This is a unique chance to see some of the best drivers in the world fighting it out in identical cars so we look forward to a packed house this time,” said Fredrik Johnsson, Race organizer of ROC.

Racing will again take place on a specially constructed tarmac track with two parallel lanes winding their way round the Rajamangala Stadium. The 50,000 capacity arena was built to stage the 1998 Asian Games, and has since hosted Thailand’s home football matches plus the Asian Cup in 2007.

ROC 2013 will also stage a repeat of last year’s inaugural ROC Rocks Fan Festival adjacent to the Rajamangala Stadium featuring a range of shows, demos, music, DJs and more, allowing fans to get even closer to the sport’s stars.

Thailand is also bidding to host its first ever Formula One night race right on the streets of Bangkok by 2015.

Filipino-American racer Michele Bumgarner gets support from Mazda Philippines for her Mazda Road to Indy Campaign.

European racing operation to be based in Milton Keynes, United Kingdom.