It looks like Bentley is out to prove that the Bentayga is not just a luxury SUV. This year, the Crewe-based luxury brand will be joining the 96th Broadmoor Pikes Peak International Hill Climb event. Yes you read that right; the high-riding, 12-cylinder Bentayga will be carving through the infamous 20-kilometer Colorado Springs hill climb.

Bentley's motorsport division is now busy preparing a W12 Bentayga for the hill climb event slated for June 24, 2018. However, the 6.0-liter 12-cylinder TSI engine won't be getting a bump in horsepower as the SUV will still roll with 608 PS and 900 Nm of torque. 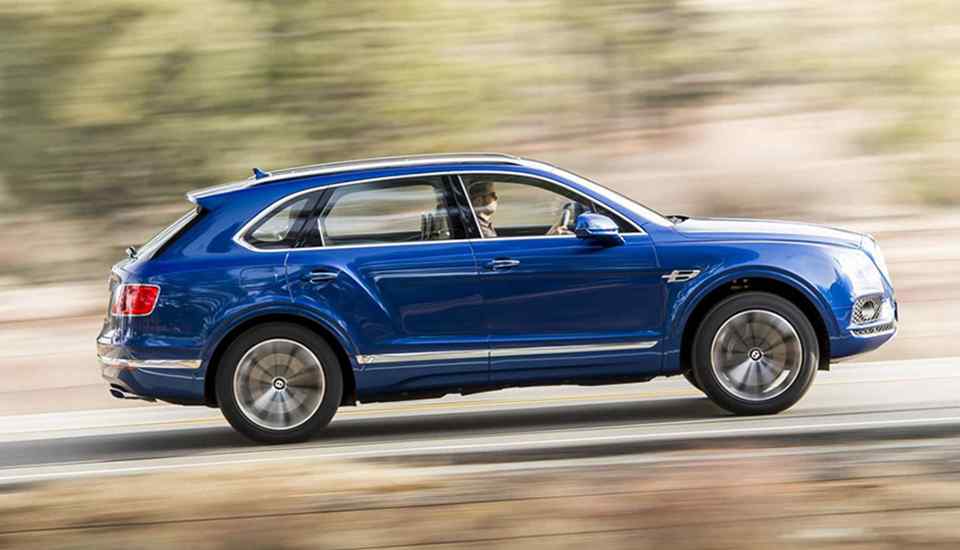 In fact, the Bentayga will remain relatively stock and will still have its air suspension system, intelligent all-wheel drive and active anti-roll system. For improved safety, Bentley will install a roll cage and a fire extinguisher on the W12 Bentayga.

“Since its launch, the Bentayga has set the luxury SUV benchmark with its unique combination of bespoke British craftsmanship, performance and grand touring ability. We hope to set another benchmark at the 2018 Pikes Peak International Hill Climb by conquering the most demanding mountain road course in the world,” said Brian Gush, Director of Motorsport at Bentley.

Other details regarding the W12 Bentayga, as well as the driver will be announced at a later date.

For teams not to force drivers to go underweight, Formula 1 bumps up minimum driver weight requirements