BMW future electric technology to be tested at Formula E

BMW realigns its Formula One involvement

Following the announcement of Audi's official entry into Formula E, BMW will also be entering the all-electric racing series as an official manufacturer. BMW will be supplying the Andretti Autosport team their powertrains at the 2018-2019 season. Prior to the announcement, BMW only provided support vehicles for the series such as the i8 safety car.

Like most automakers, BMW will also be using the series as a testing ground for new technology, which could soon find its application into road cars in the future. In fact, the all-electric series would likely speed up development of BMW's electric propulsion especially for their 'i' sub-brand.

"Through our involvement in Formula E, we are addressing the development towards sustainable and emission-free mobility in the automobile industry and are also making a contribution to the brand's progression to BMW iNext," said BMW board member Klaus Fröhlich. 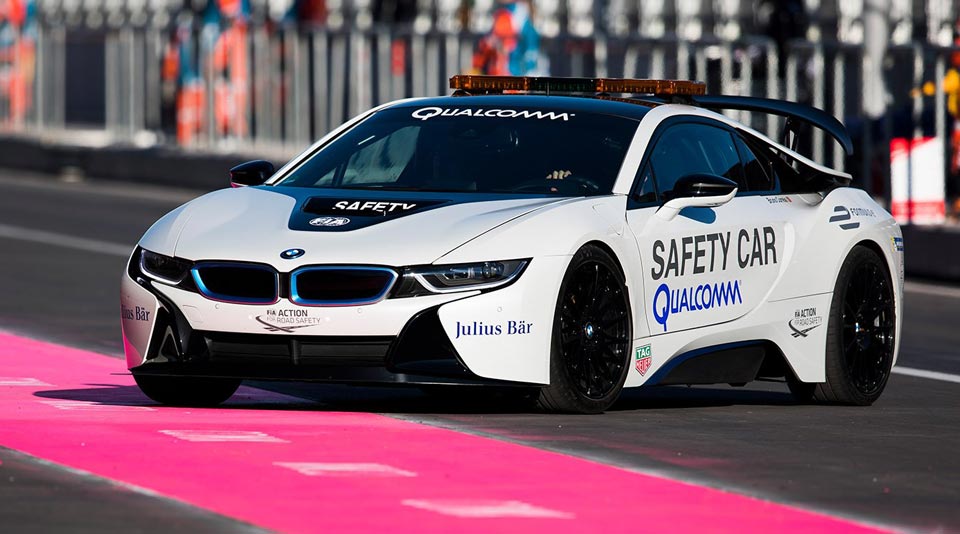 Meanwhile, Andretti Autosport is equally excited with their new found partnership with BMW. The team is looking forward to running BMW's first all-electric drivetrain in the upcoming season.

"BMW is leading the automotive future with the BMW i line and their innovation in electric-car technology," said Michael Andretti, Andretti Autosport CEO

Apart from BMW and Audi, Merecedes-Benz is also expected to enter the series next season as they have already signed an option agreement to join the series in 2018. The official entry of manufacturers would give Formula E a major boost in support and could soon become the technological playground it was intended to be.