After providing a preview sketch of their next GT3 racecar, BMW recently released images of their 2016 M6 GT3 undergoing extensive testing.

BMW has been busy testing the car out in Monteblanco, Spain and Portimao, Portugal with their work drivers clocking valuable test kilometers and inputs about the M6 GT3's performance. The new race car will still have to undergo further testing before BMW can deliver it to customers for the 2016 season. 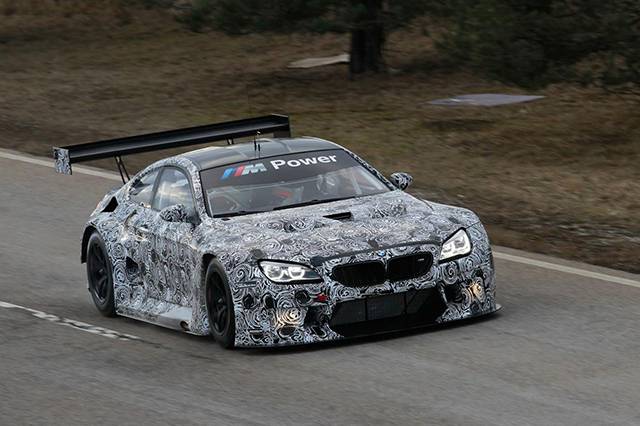 “Our full attention is focussed on providing our customers with a fully developed and competitive product from the word go. The ongoing tests are very important, as they lay the foundations for the next steps on the way to the car’s first race outings. We are helped in this sense by the experience of our BMW works drivers, who are able to communicate a wide range of impressions of the handling of the BMW M6 GT3 to the engineers. This work is time-consuming – but we are well on schedule,” said Jens Marquardt, BMW Motorsport Director.

BMW work driver Jorg Muller said that testing a new race car is always exciting as the manufacturer can make all the necessary revisions that will be needed to improve the car's performance. Another work driver for BMW by the name of Dominik Baumann stated that he felt right at home driving the M6 GT3. Baumann expounded on this by stating that even though it is a big car, visibility is good and handling is great as well. 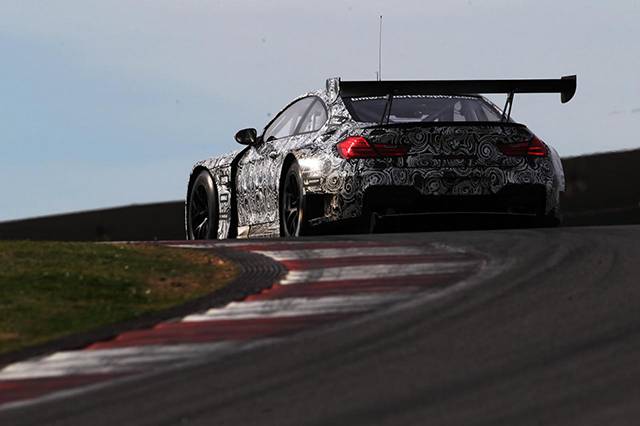 The automaker has not yet released the full details about the M6 GT3's powertrain but they did say that the production 4.4-liter V8 M TwinPower Turbo remains unchanged and only gets minor upgrades for race track purposes. The modifications done to the car include dry sump lubriaction, a 6-speed sequential racing gearbox, racing ABS and racing electronics. It will be able to generate over 500 PS according to BMW.