Endurance Racing with a Twist

Go-karts might some day go full electric it seems after Bosch recently unveiled a prototype version of a race kart. Made possible with collaboration from the Federation Internationale de 'lAutomobile (FIA) and German Motorsport Association (DMSB), the 'e-kart' showcases the basis of electrifying performance kart racing in the near future.

“We're happy to support the forward-looking and exciting FIA electric kart project. As an advanced technology nation, Germany very much has a special obligation to support electromobility in motorsports. We do that with Formula E, and we also do that by supporting junior kart racing drivers,” said Christian Schacht, DMSB general secretary. 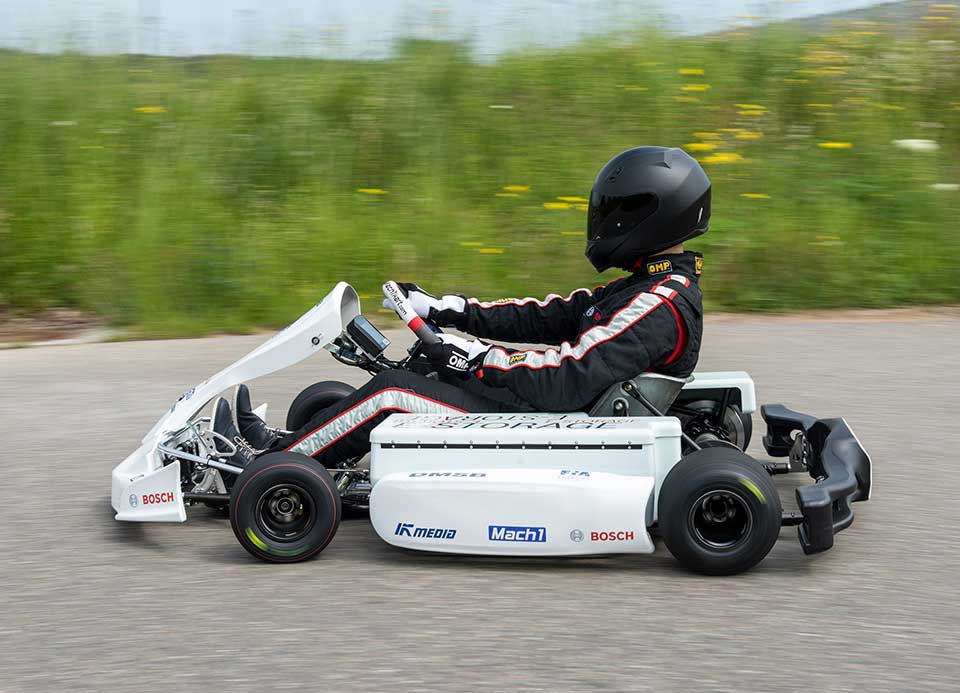 From the looks of things, it looks like any normal go-kart save for the absence of an internal combustion engine. According to Bosch, the powertrain is comprised of two starter-generators that have a total output 20 kW (27 PS). The generators not only provide power as Bosch also claimed they can gather energy during recuperation, which can then be used for acceleration. 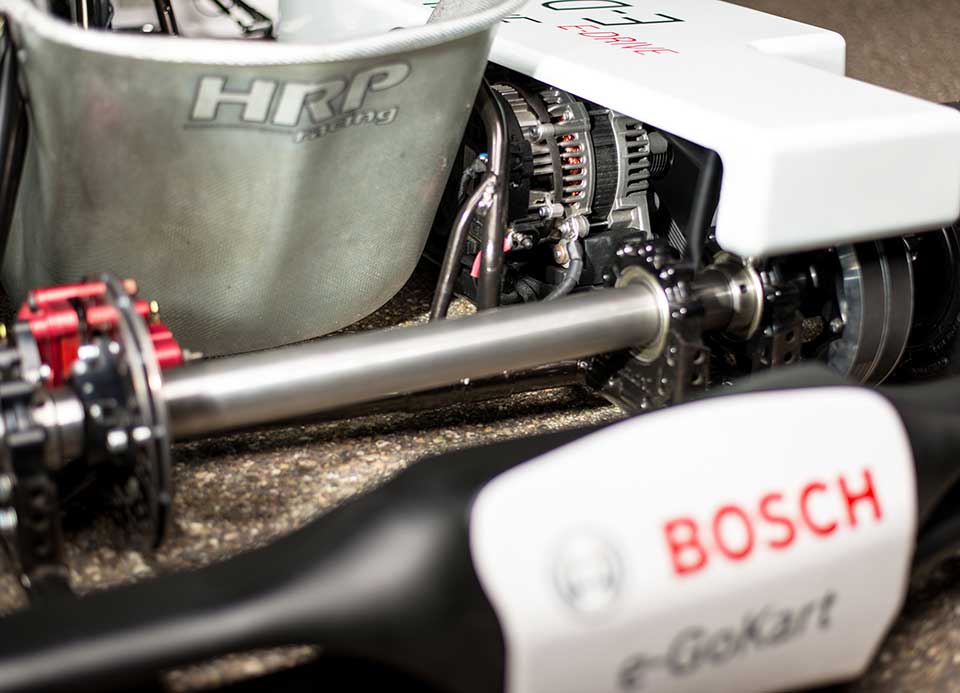 Torque, on the other hand, is rated at 300 Nm and is channeled towards the rear axle. A 48-volt lithium battery stores reserve energy for later use. Managing all that power is a custom ECU that controls the flow of electricity, a set of sensors and a bespoke wiring harness.

Still relatively lightweight, it can go from 0 – 100 km/h in less than five seconds before hitting a top speed of 130 km/h. Bosch even stated that even a light tap on the accelerator will make the tires chirp. 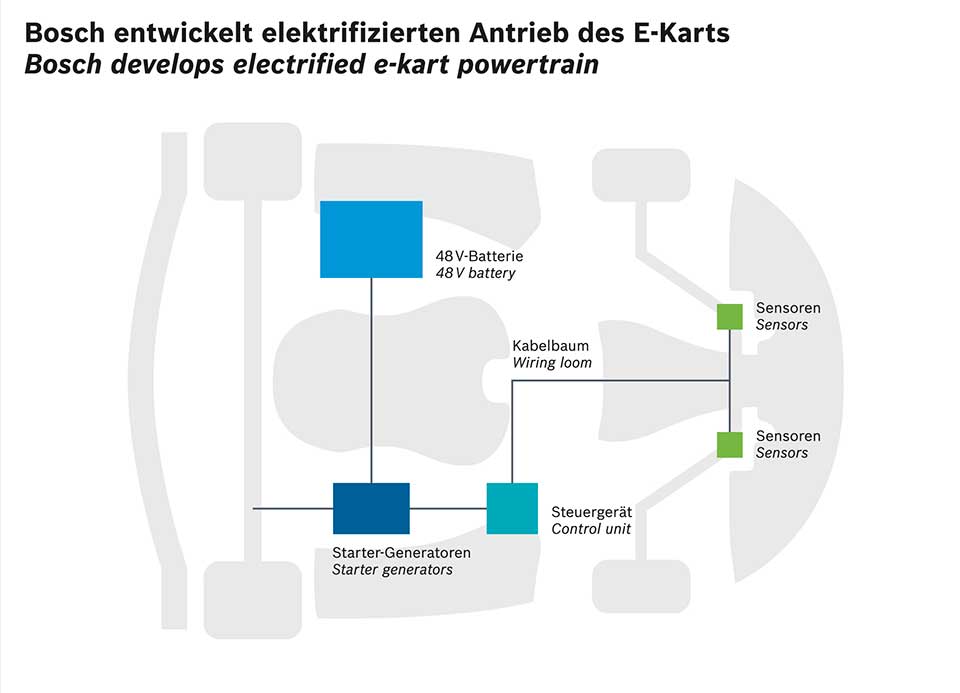 “Electrification will bring more excitement, driving pleasure, and greater efficiency to motorsport,” said Dr. Markus Heyn, member of the board of management of Bosch GmbH.

In the next few months, Bosch will continue developing and improving the e-kart prototype as they plan to one day introduce it in the kart motorsports.

Xiaomi PH is selling the Lamborghini go-kart for PhP 99,995