Cadillac sets its sight for 2017 IMSA Championship with DPi-V.R prototype

Cadillac is set to make a comeback in the world of endurance racing after being absent in the motorsport for 14 years. At next year's IMSA WeatherTech SportsCar Championship, Cadillac will be fielding this, the 2017 DPi-V.R racecar that will compete under the Prototype (P) class.

Featuring a sleek exterior that is backed up by a potent 6.2-liter naturally-aspirated V8, the prototype endurance racecar blends the company's current design language, along with race-inspired tech picked up from previous racecars. 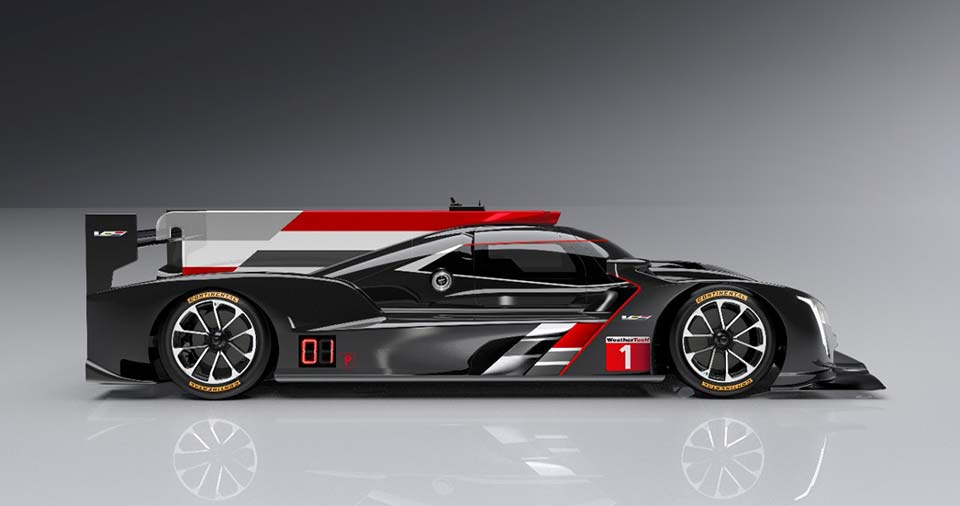 “Cadillac is proud to return to the pinnacle of prototype racing in North America after a 14-year absence. Cadillac’s V-Performance production models — the ATS-V and CTS-V — are transforming our brand’s product substance, earning a place among the world’s elite high performance marques. The Cadillac DPi-V.R further strengthens our V-Performance portfolio, placing Cadillac into the highest series of sports car racing in North America,” said Johan de Nysschen, Cadillac president.

According to Cadillac, the new racecar prototype was made to follow performance over style. However, they did mention that the designers were still able to incorporate key styling cues that allowed for an aerodynamic yet still good-looking racecar. 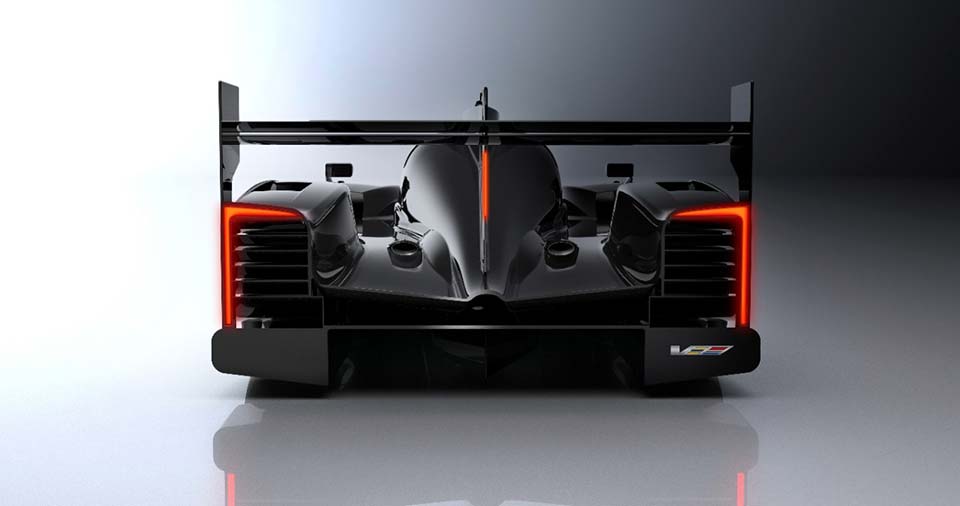 The signature vertical lighting accents is ever present up front along with the large LED headlights and sleek front spoiler. Seen at the back is an enormous wing and the rear diffuser that helps channel airflow. The chassis, on the other hand, was co-developed with Dallara.

Driving Cadillac's new prototype racer is a 6.2-liter normally-aspirated V8 that was prepped by renowned NASCAR engine builder, ECR Engines. The automaker did not go into detail but they did say it shares the inherent archiecture of the engines found in the third-gen CTS-V and fifth-gen Escalade. 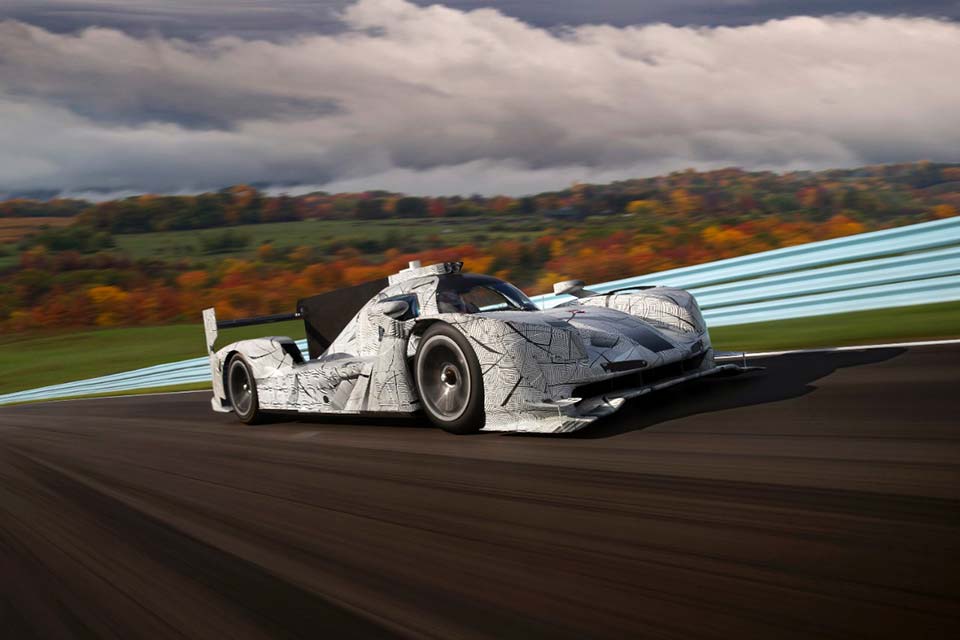 It has an esimated power output of 608 PS and benefits from fuel injection, dry sump lubration and a viscous mechanical limited-slip differential. Power is then transferred to the rear wheels via an X-Trac sequential gearbox with paddle shifters.

The all-new prototype endurance racecar will be making its racing debut at the Rolex 24 at Daytona from January 28 – 29, 2017 and will be fielded by Wayne Taylor Racing and Action Express Racing.

Blackwing is a badass name for Cadillac's performance brand

Spied: Cadillac gives the CT6 a refresh for 2018