While we’re only midway through the current season of Formula 1, it’s starting to look like the 2019 season will be even more exciting than ever. So far, we’ve learned that Daniel Ricciardo will be moving from Red Bull to Renault, joining Nico Hulkenberg as his new teammate. More recently, two-time world champion Fernando Alonso announced his departure from the sport in 2019, leaving a seat open in McLaren. Now, it appears that another Spanish driver will be taking his place in McLaren – Carlos Sainz.

The 23-year old driver is said to have penned a multi-year deal with McLaren beginning the 2019 season. Previously, he was contracted by Red Bull but has been racing for Renault on-loan.

“I’m delighted to finally be able to confirm that I’ll be a McLaren driver from the 2019 season. It’s something I’ve been looking at for a while and I’m very excited about this next chapter in my career. I’ve been a McLaren fan for as long as I can remember. It’s a great name in the sport with an incredible heritage, and the list of drivers that have raced for McLaren over the years are among the heroes of Formula 1,” said Sainz. 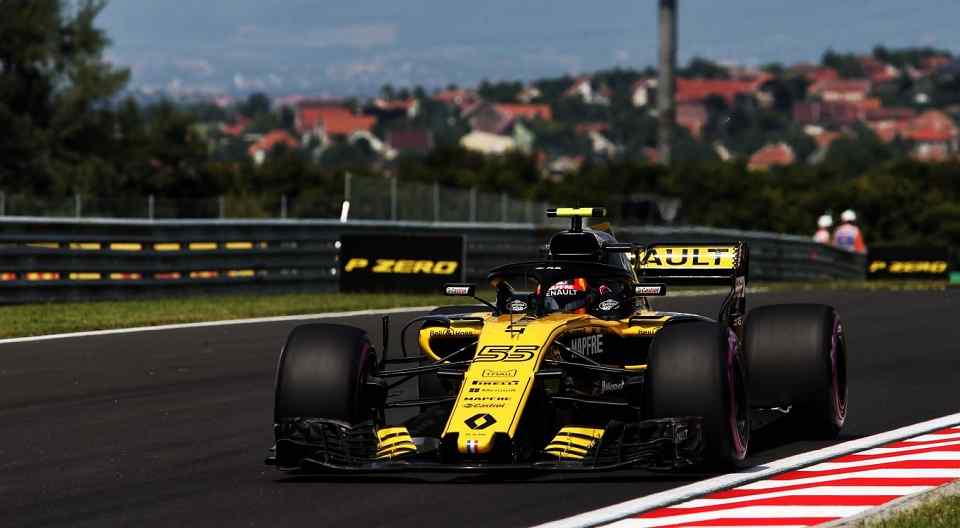 Sainz made his debut in Formula 1 back in 2015 with Toro Rosso. While he has yet to score his first victory, he managed to secure a 9th place finish with 54 points in the 2017 season. This year, he is currently in 11th place with 30 points.

“Carlos brings with him the perfect blend of youth and experience. Although he’s just 23, he’ll be starting his fifth season in the sport with us and will bring with him a huge amount of racing experience, both in Formula 1 and with our partner Renault,” said Zak Brown, McLaren Racing’s CEO.

McLaren says they will confirm their second driver at a later date, leaving the future of Stoffel Vandoorne unclear for the time being.