Toyota has announced that the 2nd race of the 2015 Vios Cup will be held at the South Road Property in Cebu City on May 16 to 17.

According to Toyota, the 2015 Vios Cup marks the first motorsports festival in the Visayas region. With this, the company said that there will be four incoming Cebu-based racers which includes Lord Seno, Jette Calderon, Oscar Suarez and Harold Ong. The new drivers will also be competing in the succeeding events after Cebu.

In a statement, Toyota Motor Philippines President Michinobu Sugata said that he is thrilled in bringing the Vios Cup in Cebu. Sugata added that this racing event would not be possible if not for the support of the government of Cebu City under the leadership of Mayor Michael Rama.

“I am thrilled to announce that we are now bringing the Vios Cup to Cebu City! This would not be possible if not for the support of the Government of Cebu City under the leadership of Mayor Michael Rama. In partnership with the South Road Property (SRP) Administration, Cebu City Traffic Operations Management (CITOM), DPWH Cebu, and Toyota Cebu-Mandaue South…the dream of bringing the Vios Cup to Cebu City has finally become a reality,” Sugata said. 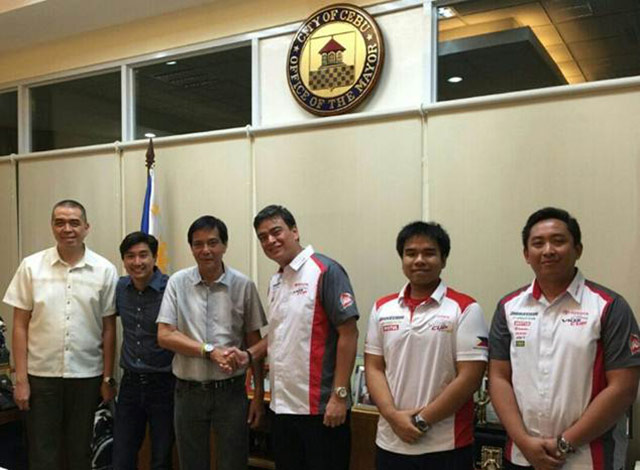 Qualifying Time Trials will be held on Saturday (May 16) while Race day and other fun filled activities will be on Sunday (May 17). Gates open at 10 a.m. and the admission is free.