We tried out rallying and it was a blast

The rally-spec Toyota RAV4 that Ryan Millen drove in last year's Rally America 2WD-Open Class is poised to compete in another racing event next month.

According to Toyota, the said RAV4 will compete in the North Auto Sport Association's (NASA) Rally Sport series during the Atlantic Cup and the Pacific Cup. The Japanese automaker also said that they will be vying for the National Championship. 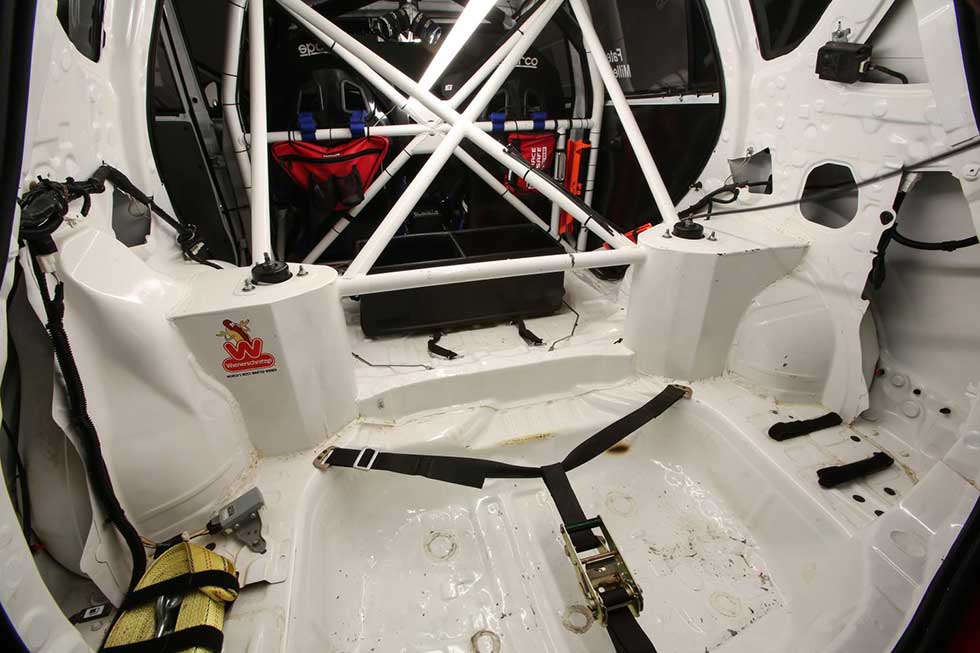 For this year, Toyota will pit an updated RAV4 rally car that features a revised livery highlighting the automaker's new partners. The vehicle also gets a revamped roll cage, an improved driver/navigator communication system, air vents and helmet boxes.

Toyota national and communications manager Kibo Kitahama said that the company is stepping up their racing as well as marketing efforts to expose the audience to rally racing.

“This year we are stepping up our racing as well as our marketing efforts to expose a whole new audience to rally racing and the RAV4. It’s going to be a wild ride, but we’re thrilled to see our RAV4 SE take on all the twists, turns and terrain that Ryan and life can throw at it,” said Kitahama. 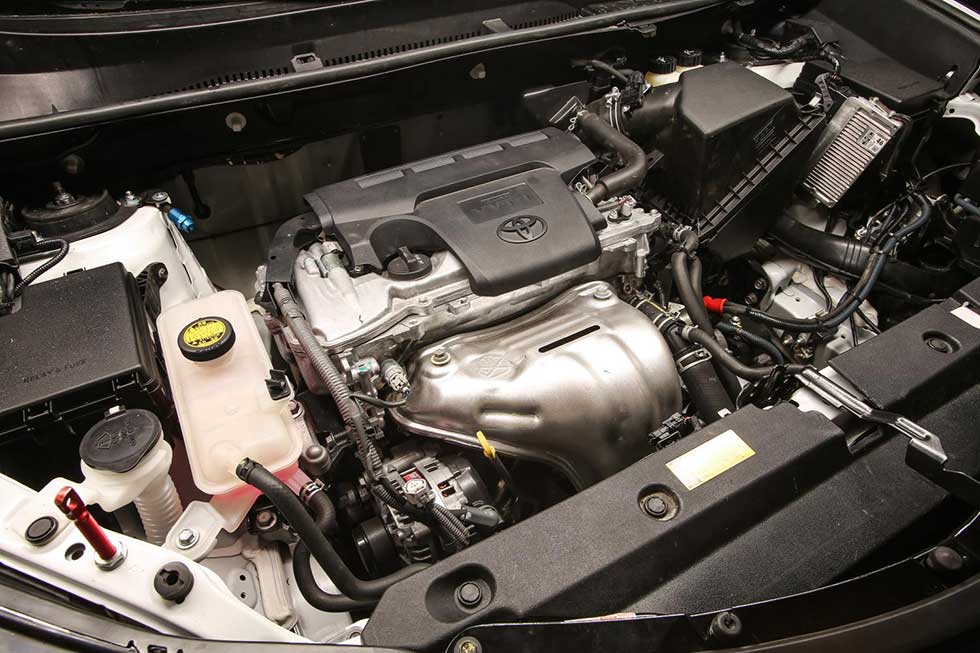 The 2016 RAV4 rally car is powered by the stock 2.5-liter four-cylinder engine that delivers 178 PS and 233 Nm of torque. The rally-spec car was originally built to compete in the 2WD-Open Class so it is fitted with a six-speed automatic transmission that spins the front wheels. 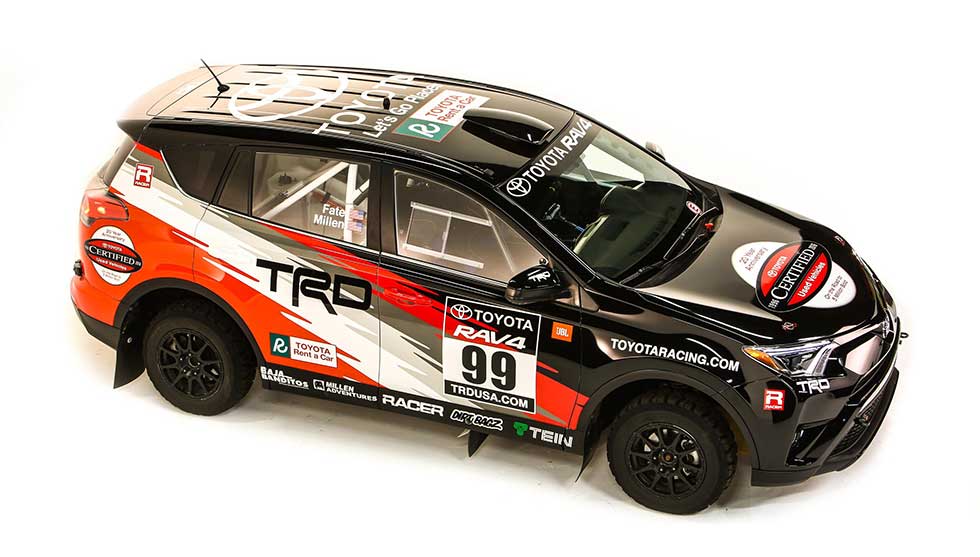 The team’s first NASA Rally Sport race of the season will take place on March 5 in Cheraw, South Carolina at the Sandblast Rally where over 60 cars and nearly 40 motorcycles are entered.

Prior to driving the Rally RAV4 last year, Millen won his class in the 2014 Baja 1000 in a Toyota Tundra TRD Pro.

Spec Check: All generations of the Toyota RAV4

Most powerful 2020 Toyota RAV4 is a plug-in hybrid