We joined a 4-hour endurance race with no practice...and actually did well

With over 60 drivers and 20 entries in what is dubbed as one of the most star-studded race grids in the country, the Ultra 4 Hour Endurance Race flagged off this past November 24 in Clark International Speedway. Racing superstars of different generations and disciplines like Jojo Silverio, Stefano Marcelo, Carlos Anton, Daniel Miranda and Sean Smith all joined in on the battle.

At the end of the day, though, it was newly-crowned GITI Formula V1 champion Luis Gono who led the charge with his teammates at Clean Fuel Yuya Motojima and Naoki Yamaya to victory. 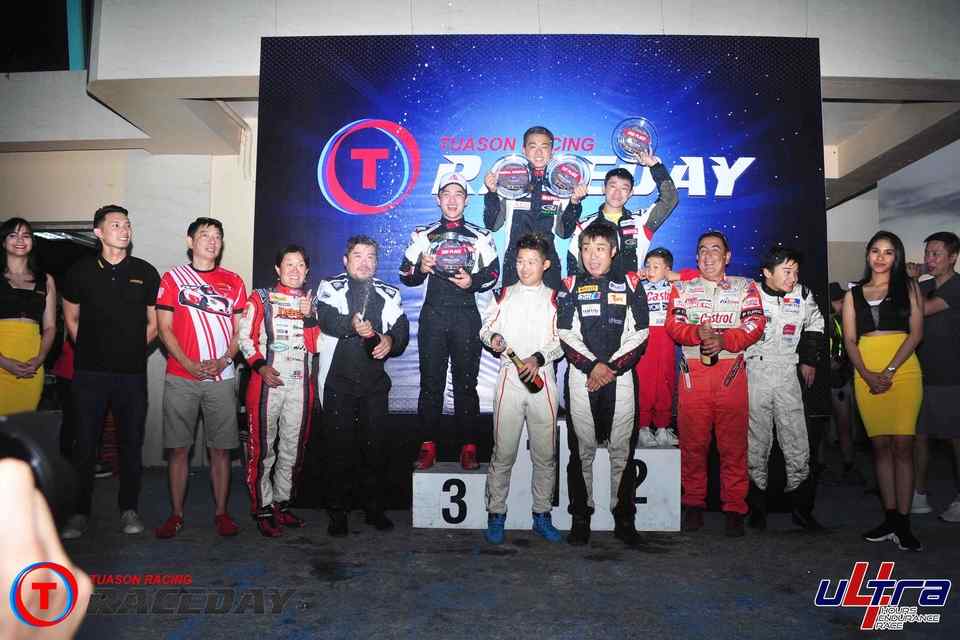 After an intense wheel-to-wheel battle with other teams in the Formula V1 category, Clean Fuel completed a total of 101 laps and garnered a time of 4:02:04:219. Not a walk in the park by any means as Parts Pro Racing Team’s ace driver Tyson Sy gave Gono and team a run for the trophy. As the dust settled, a gap of around 55 seconds between Clean Fuel and Parts Pro sealed the former’s victory.

Off the track, there was no shortage of action and drama either. The most unexpected casualty during the race was the FV1 No.20 car of Toyota Balintawak-Obengers. Driver Daniel Miranda was strongly defending position 2 in most of the race only to end up in the pit lane during the race’s home stretch due to engine problems. This then gave an opportunity for Front Row Racing Team led by Charlie Cojuangco to take over the second spot. Lady Luck wasn’t on their side for long their car had run out of fuel even before the 4-hour time barrier had set in. 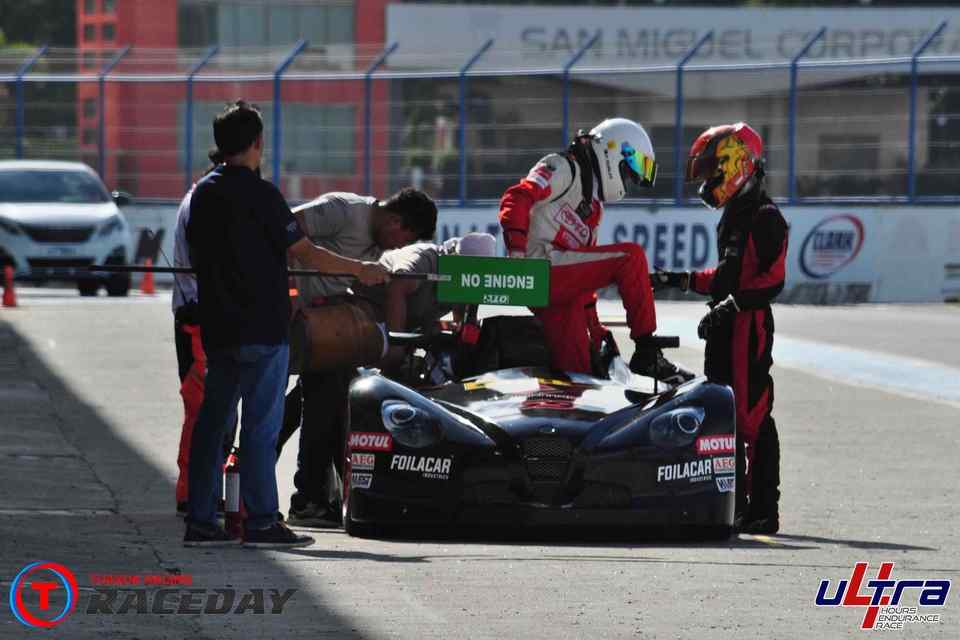 Ultimately finishing 2nd was Toyota Quezon Ave. Racing Team composed of Miko Maristela, Eduardo Pujol, and Rafael Lao (with 94 laps and a time of 4:03:45:605) while Toyota Balintawak-Obengers composed of Basti Escalante, Inigo Anton, and Elise Menorca took 3rd (with 92 laps clocking in at 4:02:359).

The Ultra 4 Hour was not exclusive for racing, though. Throughout the day, car enthusiasts feasted their eyes on more than 50 super cars that participated in the track day event organized by Cars and Coffee. Other fun activities were lined up as well like the OMP Virtual Challenge simulator race, and the Kiddie Road Safey Park that offered the use of go-karts on an inflatable track. 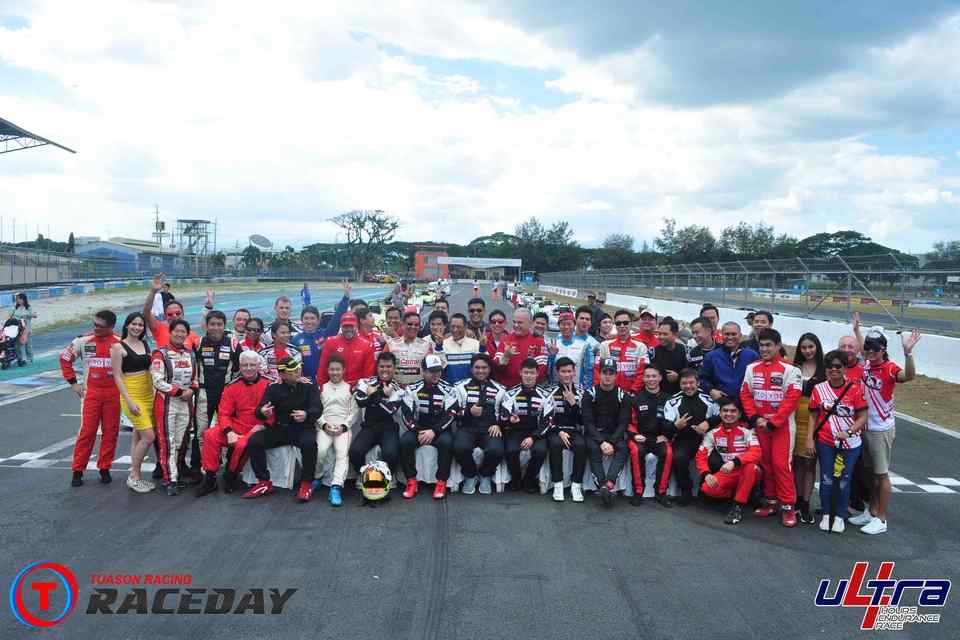 Ssangyong reveals its weapon of choice for 2019 Dakar Rally, the Rexton DKR

After seven years, Nissan builds an all-new Leaf NISMO RC with over 320 horsepower