Lucas Di Grassi continues his string of podium finishes by winning this season's Paris ePrix. The win marks Di Grassi's third win and sixth podium this season. Di Grassi only finished outside the podium once when his car was found to be underweight, leading to his disqualification during the Mexico ePrix. 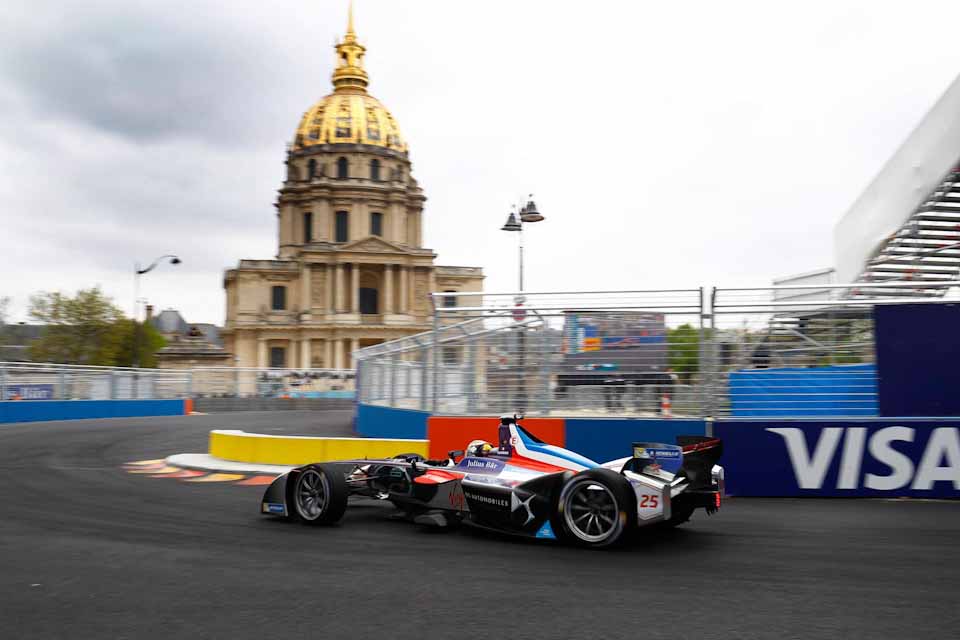 Sam Bird secured pole position with Di Grassi alongside him in second. Starting in third was Jean-Eric Vergne. Bird had a poor launch at the start of the race, quickly being overtaken by Di Grassi and team mate Vergne. In an attempt to salvage second place, Bird mounted a challenge towards Verne with the latter going on defense to keep his position. Bird would later make a mistake by outbraking himself after being pressured by Sebastien Buemi, who had caught up to the two DS Virgin Racing drivers. With drivers wheel to wheel, Di Grassi was able to get away from the pack and stay there for the win.

Towards the end of the race, Formula E debutante Ma Qing Hua  suffered a heavy shunt when ran into the wall at high speeds. The impact was strong enough to bury Ma's car under the protective barries which cushions impact forces. Ma emerged from the incident unharmed but brought out a full course yellow flag. With five laps to go, the raced finished with the entire field behind the safety car and sealed Di Grassi as the winner of the 2015-2016 Paris ePrix. 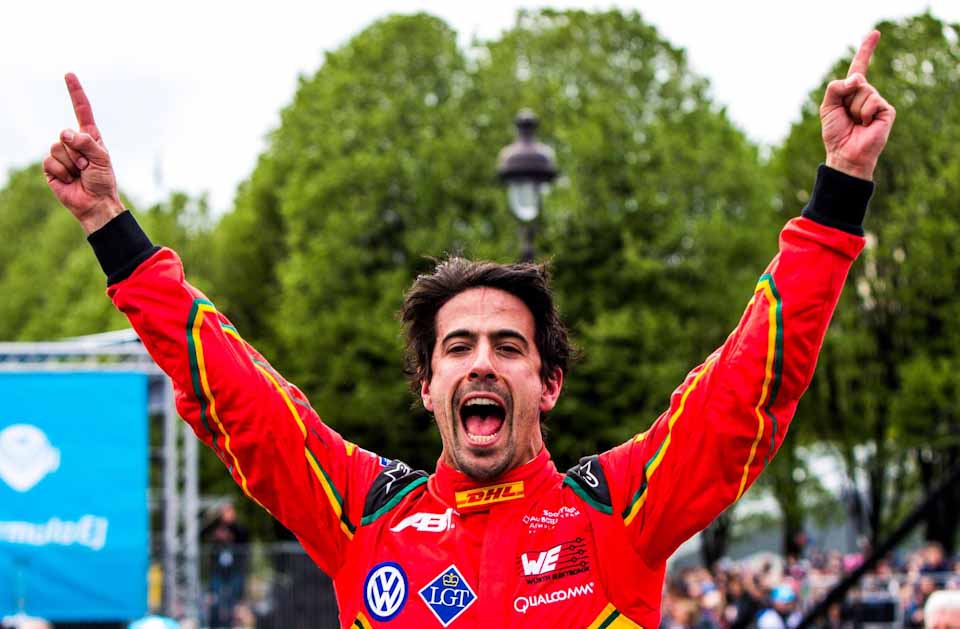 Formula E continues its European tour with the Berlin ePrix, which takes place on May 21.