Dodge's SRT Motorsports will make their debut in the Trans Am racing scene with two new Challenger SRTs that will compete in the TA2 class.

The cars will be handled by Miller Racing and driven by Cameron Lawrence and Tommy Kendall. The race will take place from August 15 to 16, 2014 at the Mid-Ohio Sports Car Course. 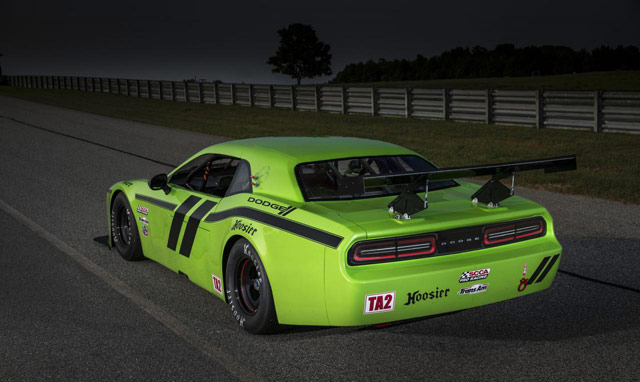 Lawrence made a name for himself back in 2012 when he first competed in the 5 SCCA Trans Am race series where he averaged 2nd place during the 5 weekends and garnered a first place win at Road Atlanta. Currently, Lawrence leads the TA2 class with a 35-point advantage.

“We definitely want to continue the success we’ve had and we’re really excited to bring Dodge on board. We want to stay on top and keep the season rolling with the momentum we’ve had. It’d be really cool to get some wins for Dodge and SRT Motorsports this season, and although it’s going to be tough adapting halfway through the season, we’re going to do our best to get the Dodge Challenger SRT to victory lane,” said Lawrence.

“I’ve wanted to return to Trans Am competition for the longest time and then I finally kind of accepted that it wasn’t going to happen. It’s funny how things work. Being coaxed back into the Viper GTS-R program back in 2012 helped pave the way to my return. Over the last 10–15 years, I’ve committed to only doing things that are fun. Trans Am was a huge part of my professional life and to get to play a small part in keeping up the visibility here is really exciting,” said Kendall. 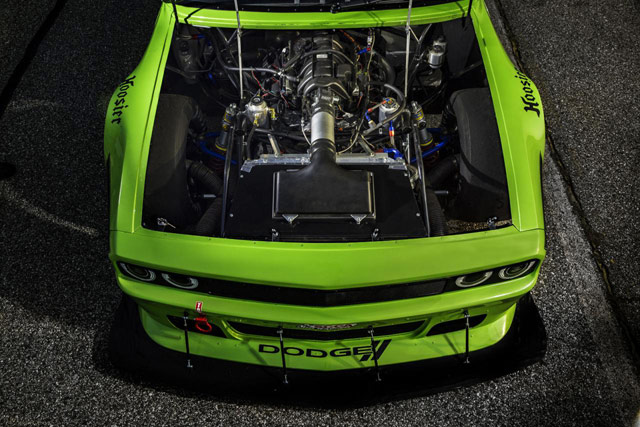 However, Dodge and SRT Motorsports have not yet released official specs of both cars.