Drag racer Jonathan Tiu set a new 1/4-mile record at 8.806-seconds with his 'Tiunami 1' R35 Nissan GT-R on the 2nd round of the 2014 Philippine Drag Racing Championship Northern Series at the Clark International Speedway. With the new achievement, he further cements his foothold on the 'Quickest Car in the Philippines' and 'Quickest Nissan in the Philippines' titles. 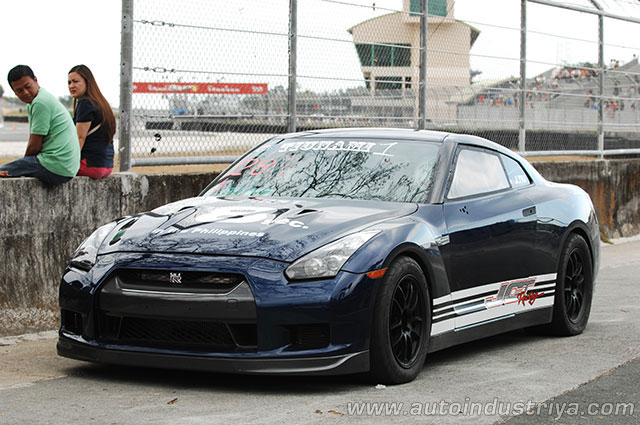 The 'Tiunami 1' Nissan GT-R is powered by a heavily modified VR38DETT engine tuned by AMS Performance to a 4.0-liter displacement producing 1,318 horsepower and 1,019 lbs-ft at the wheels. It is currently the most powerful and quickest Nissan GT-R in the Philippines.

Tiu recently broke the 8-second barrier at the Batangas Circuit on February 1 during the opening round of the 2014 Philippine Drag Racing Championship Southern Series. He piloted his car to an 8.957-second pass making him the first in the Philippines to set an 8-second quarter-mile time with his AMS Alpha 14 powered JCT-Blanche Racing Nissan GT-R.

Lotus E22 revealed as challenger for the 2014 F1 Championship

Lotus F1 reveals Renault-powered E22 car for 2014 Formula One Championship to be driven by Romain Grosjean and Pastor Maldonado.

LOOK: Are you the 2019 Mitsubishi Strada?