Keiichi Tsuchiya, though more commonly known as the 'drift king' or 'DK' for short, is also a widely renowned circuit driver. His achievements in professional racing is not limited to JGTC or Super GT in Japan, but also includes Formula cars and even the historic Le Mans 24. In more recent times, he is best know as a host for Best Motoring. On a local setting, Tsuchiya-san also visits the Philippines regularly as a guest of the Toyota Vios Cup.

In the past two years, Tsuchiya-san also graced the Yokohama World Time Attack Challenge (WTAC) in Australia. Though not competing, he was able to drive around Sydney Motorsport Park in a Pagani Huayra BC and even his personal N2 AE86, giving Australian fans a chance to see him in action. This 2018 however, the organizers of World Time Attack Challenge have announced that DK himself will be comepeting in the event. 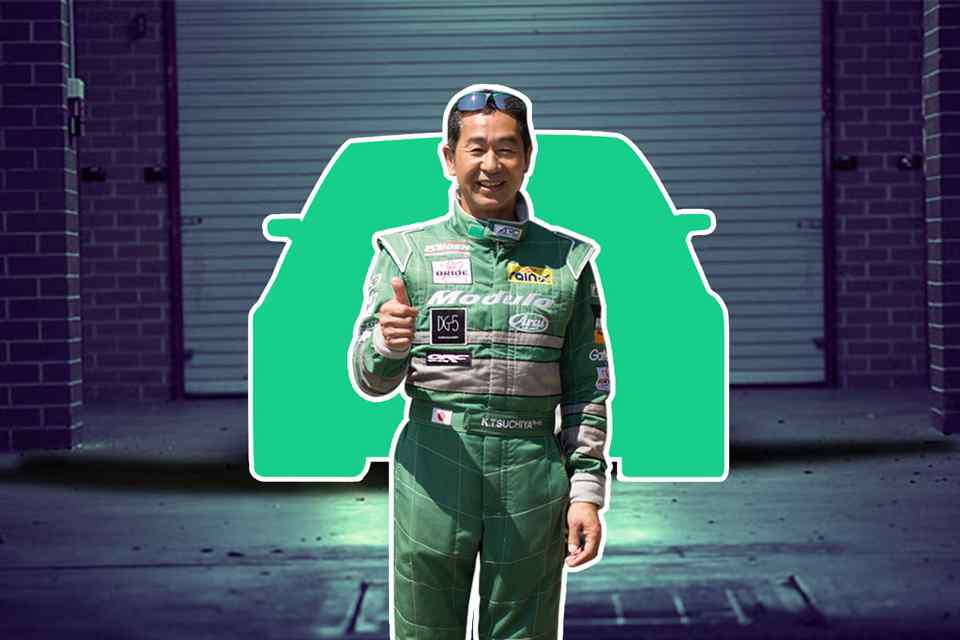 For the time being, WTAC has yet to announce what car he will be fielding and what car he will enter. What they did say however, is that “an enormous amount of work being carried out on something very special indeed, that will ensure DK has a fitting ride for his WTAC competition debut.”

“This really is awesome news! And Keiichi is really itching to actually compete as well. Over the years his career may have been professionally racing cars but his passion is still with the tuner scene and WTAC is the perfect combination of the two. He has even promised to put on a bit of a show in at least one of the sessions too so we are certainly in for a treat!” said Superlap CEO Ian Baker.

For those wondering why Tsuchiya is regarded as the Drift King, he was said to have popularized drifting on the mountain roads; the place where he honed his racing skills. More so, him drifting carried over even into professional racing. He also released several videos, such as Drift Bible and Pluspy, which have gained popularity all around the world

The 2018 World Time Attack Challenge will be held on October 12 to 13 at the Sydney Motorsport Park in Australia.

Rio, Traffic and the RH Bill