At her age, Juju Noda is breaking records in Formula 4

Motul is Official Lubricant Partner of 24 Hours of Dubai 2011

At the young age of eleven, most kids today would probably still be playing video games or doing about what any other eleven year old does during their free time. For Juju Noda however, she spends her free time driving and racing a Formula 4 race car.

In fact, she is the youngest racing driver in Japan to have a signed and sponsored racing contract. Local Japanese commentators are calling her a racing prodigy given that she is still attending primary school (grade school). 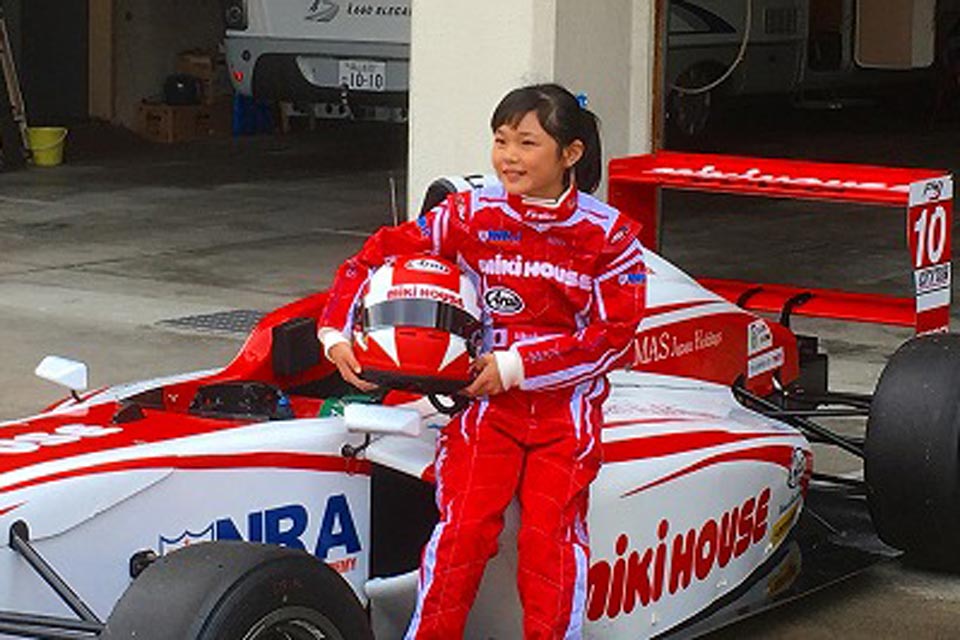 Supporting Juju's career as well as being her driving coach is her father, Hideki Noda, an ex-F1 and ex-Indycar driver. Together with Japanese sponsor MikiHouse, a children clothing manufacturer, they hope that Juju would one day be able to reach her goal of participating in Formula 1. For now however, Juju cannot compete in any official races until she turns 16-years old.

During a recent Formula 4 outing at Okayama International Ciruit, Juju managed to set a time of 1 minute 32.8 seconds in the F4 Under 17 category. She managed to beat the record time set by nearly a second. Her father hopes to move Juju to a Formula 3 race car by the end of 2017. Noda thinks that Juju has already mastered F4 and is ready to move to Formula 3, starting a new level of training. The higher speeds and increased G-forces in Formula 3 would entail more physical training on the young Juju. 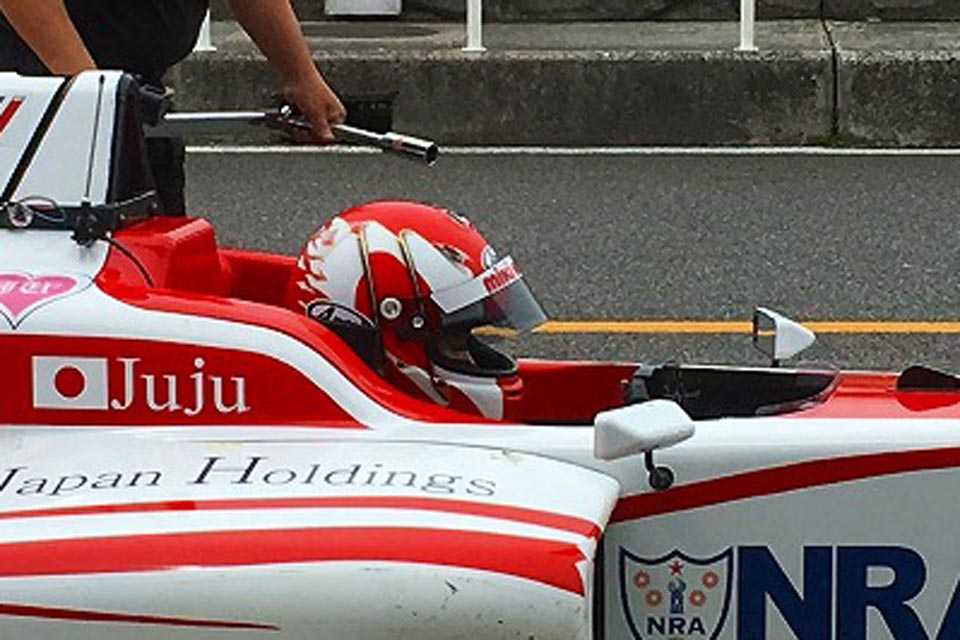 Juju one day hopes of joining F1 and become the first female Formula 1 champion to do so. Once she turns 18-years old, she would be able to procure a 'super license' to be able to enter Formula 1. Throughout the years of Formula 1, only five women have ever raced in the prestigeous event. It is only Lella Lombardi who raced in the 70s, who managed to score championship points out of the five. For Juju however, that is not enough. She said wants to be the first female champion in open-wheel racing's most elite series. We can only wish her luck in doing so.

Women to take control of General Motors board

GM celebrates 85 Years of Making Art That Moves You

5 Damsel In Distress Tips to Avoid Road Rage For Women