Will Alonso finally win the Indy 500 this time?

Two-time Formula 1 world champion and 24 Hours of Le Man winner Fernando Alonso will once again be returning to the Indy 500 in 2019. Similar to his previous entries into the event, the Spaniard will be driving a car for McLaren. He hopes to be able to win the event in order to achieve motorsport's coveted 'Triple Crown' – winning the Monaco Grand Prix, 24 Hours of Le Mans and the Indy 500.

“I’ve made clear for some time my desire to achieve the Triple Crown. I had an incredible experience at Indianapolis in 2017 and I knew in my heart of hearts I had to go back if the opportunity was there. I’m especially glad to be returning with McLaren. This was always my first choice if the team decided to do it, so I’m delighted they’ve decided to go ahead. It’s a tough race and we’ll be up against the best, so it will be a huge challenge. But we’re racers and that’s why we race,” said Alonso. 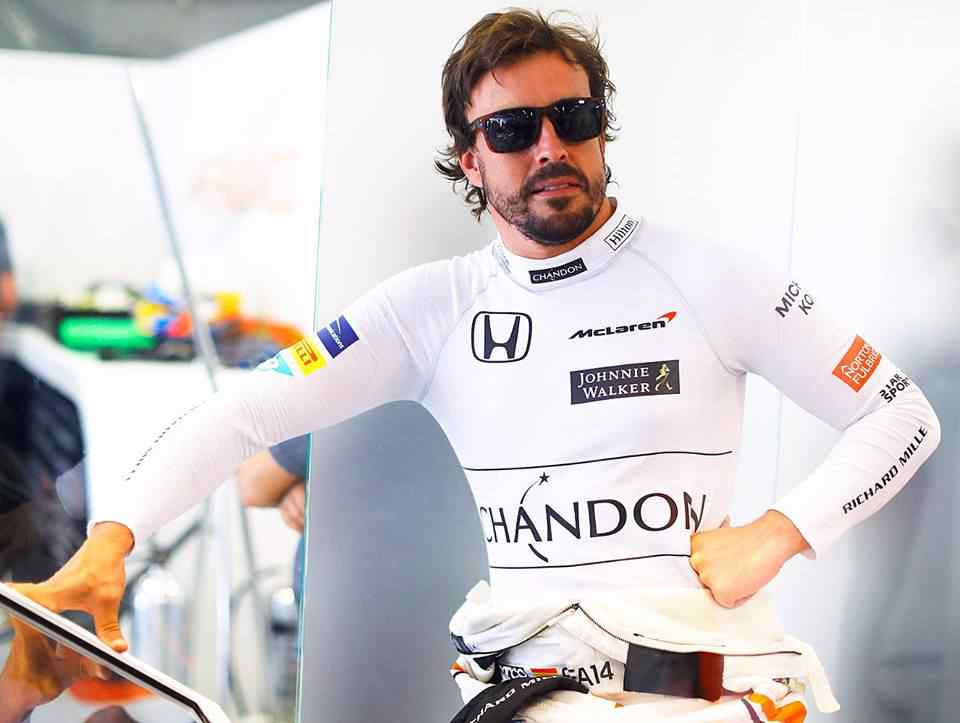 So far, Alonso has already completed 2 out of the 3 requirements, having won Monaco twice back in 2006 and 2007, and winning Le Mans earlier this year with Toyota Gazoo Racing. The only one left is the Indy 500, in which he came close to winning previously. However due to a mechanical fault, he had to retire despite leading the race for several laps while already in the race's closing stage. Now, he's back to finish what he set out to do.

While Alonso may not have won the Indy 500 yet, the same can't be said for McLaren. The British team had previously won the event thrice already: once in 1972 supplying a private entry and twice as a works entry, in 1974 and 1976, with Johnny Rutherford. For 2019, they will be returning as McLaren Racing.