It's official, Honda-McLaren driver Fernando Alonso will make his return to Formula 1 this coming weekend at the Malaysian Grand Prix after recovering from a concussion and memory loss during pre-season testing.

It has been more than a month since the Spaniard's unfortunate crash in Barcelona during the final pre-season practice, but according to Alonso himself, he was able to maintain his training regiment. In addition, he underwent a separate neurological program that ensured his mind is ready to get back into racing.

As a way to finally prepare himself for this weekend's race in Sepang Circuit, Alonso also spend some time in McLaren's racing simulator to prepare for the upcoming return to Formula 1. The 33-year old driver was finally given the 'go-signal' to race in Malaysia after he was able to finish the mandatory comparison test set up by the FIA last Thursday.

After getting to watch the Melboure Grand Prix, Alonso stated that the team will be in for one tough race at the Malaysian Grand Prix. 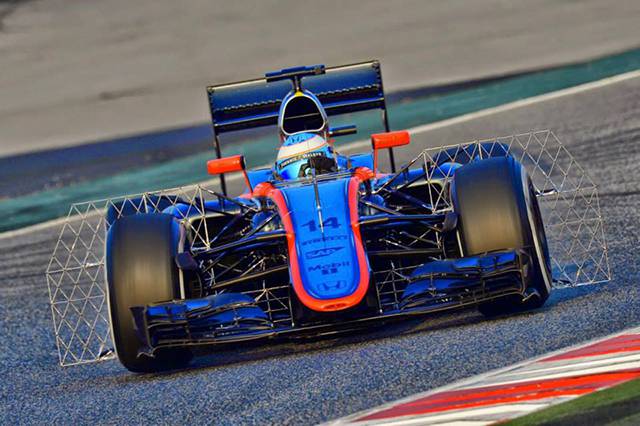 “I watched the weekend in Australia very closely and I was in touch with the team from the moment they arrived. It's clear we have a lot of work ahead of us but Jenson's result in Melbourne was encouraging from the point of view of reliability and data collection, which are extremely important,” said Alonso.

As for the cause of the Spaniard's crash in Barcelona, Alonso did tell McLaren engineers that there was heaviness on the steering and it actually 'locked' to the right. However, the engineers were not able to find any signs of a 'locked' steering or heaviness which added a bit of confusion between the race driver and his team. 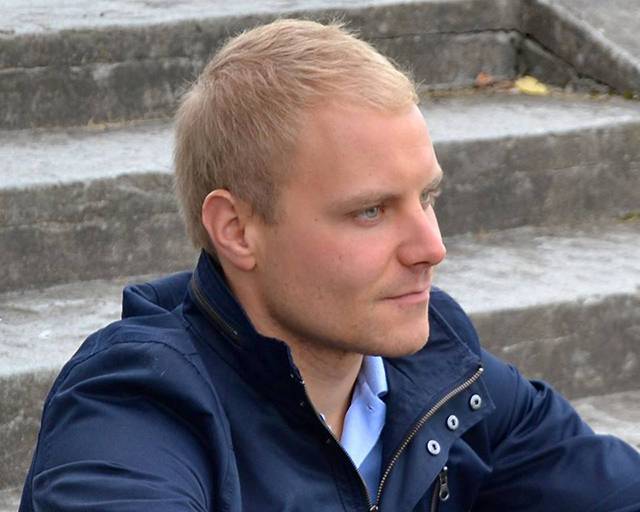 Also making his return to Formula 1 is Williams driver Valterri Bottas who also missed the season opener in Melbourne due to a torn annular disc in his lower back during qualifying. The 25-year old Finnish racing driver stated that Malaysia has always been a hot and humid place to race but Sepang Circuit has hosted several exciting races. Bottas added that he stayed in Asia after Melbourne in order to get used to the climate.

“After Melbourne I stayed in Asia to acclimatise to the hot conditions and adjust to the right time zone. I trained a lot over the winter to prepare for these physically difficult conditions. After such a frustrating Sunday in Australia, I have taken the necessary measures to make sure I arrive in Malaysia fit to race and ready to bring the results home,” said Bottas.

The Malaysian Grand Prix will take place this weekend at the Sepang Circuit.

Sebastian Vettel registered his and Ferrari's first win since 2013