2018 Formula 1 season to bring back German and French GP

After the recently concluded World Motor Sports Council held in Mexico City last July 10, the FIA has announced more requirements for entering the Formula-E championship. The WMSC has also released the championship calendar for the 2015-2016 season.

Formula-E is the world's highest class of competition for alternative power single seat race cars. The 2014-2015 season was won by former Formula One driver, Nelson Piquet Jr. Now in its second season, the FIA has announced the requirements for those who plan to enter the 2015-2016 season. 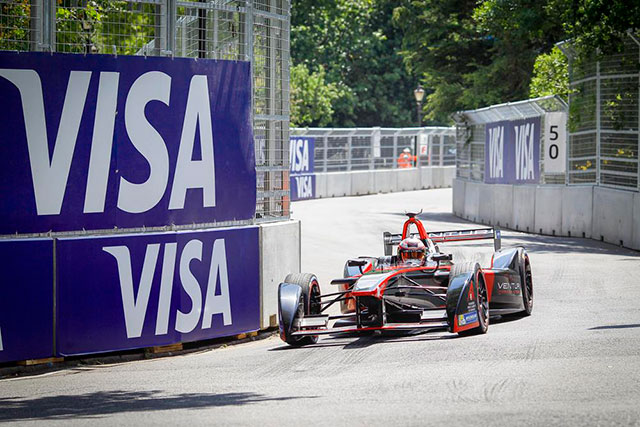 In order to enter Formula-E, the WMSC has approved the establishing of a special license specifically for racing series. The council has formed the FIA e-Licence, which will be mandatory for any Driver wanting to compete in the FIA Formula E Championship. In order to qualify for the e-License, the applicants must join a specific FIA training session on the most important points of electrical safety, technical and sporting aspects of the competition. Applicants for Formula-E also should have accumulated in the previous three years at least 20 points of the FIA points system used to qualify for the F1 Super Licence, or to have previously held an F1 Super Licence, or to have participated in at least three races of the previous FIA Formula E Championship. 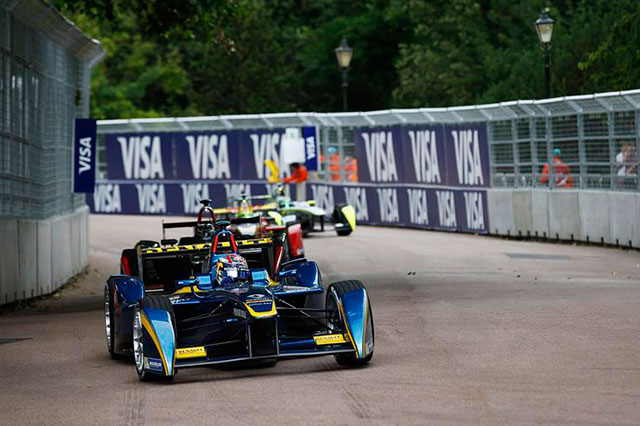 All teams from the first season will be competing for the second season. They will be joined by three new manufacturers namely Renault, Motomatica and NEXTEV. The new teams, along with Abt, Andretti, Mahindra, Venturi and Virgin, will be producing components for the series and teams.

The tentative calendar for the 2015-2016 Formula-E is listed below.

2016 Formula One season to have 21 races, simpler grid penalties

The 2016 Formula One season will have a total of 21 races including the inaugural race in Baku, Azerbaijan