With the rash of injuries and deaths from open cockpit race cars, the Federation Internationale de l'Automobile (FIA) is now considering to move Formula 1 cars to a closed cockpit design. Formula 1 drivers have also clamored for the standardization of this feature by 2017. 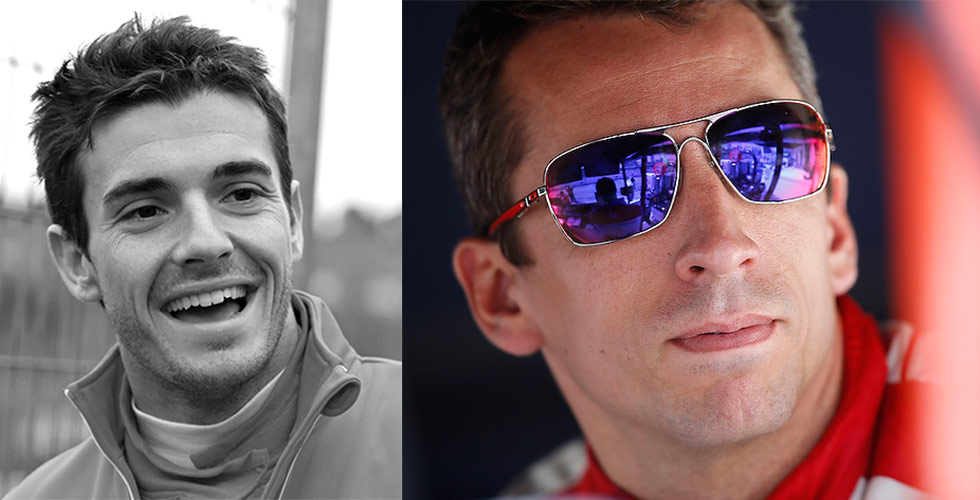 Last year was a dark year for motorsports, with the deaths of Justin Wilson from Indycar and Marussia's Jules Bianchi. Wilson was struck by debris, knocking him out that sent him into the wall at high speeds. Jules Bianchi struck a recovery vehicle during the 2014 Japanese Grand Prix and never regained consciousness following the crash and passed away last year. It is also worth noting that Felipe Massa was struck in the head by a coil spring that flew from Rubens Barichello's car back in 2009 but has since made a full recovery.

A jet-fighter style canopy was considered but proved problematic. FIA says the canopy-style cockpit poses the risk of debris impacting the canopy rebounding high into the air, potentially harming both drivers and spectators. The FIA also said that accessing an injured driver in the event of an accident could prove highly difficult. Late last year, Mercedes-Benz came up with a proposal for the new design that features a 'halo-style' bar that wraps around the head of the driver but doesn't restrict outside visibility. The FIA and its technical partners have also conducted several tests on concept cars that feature protection from outside debris. 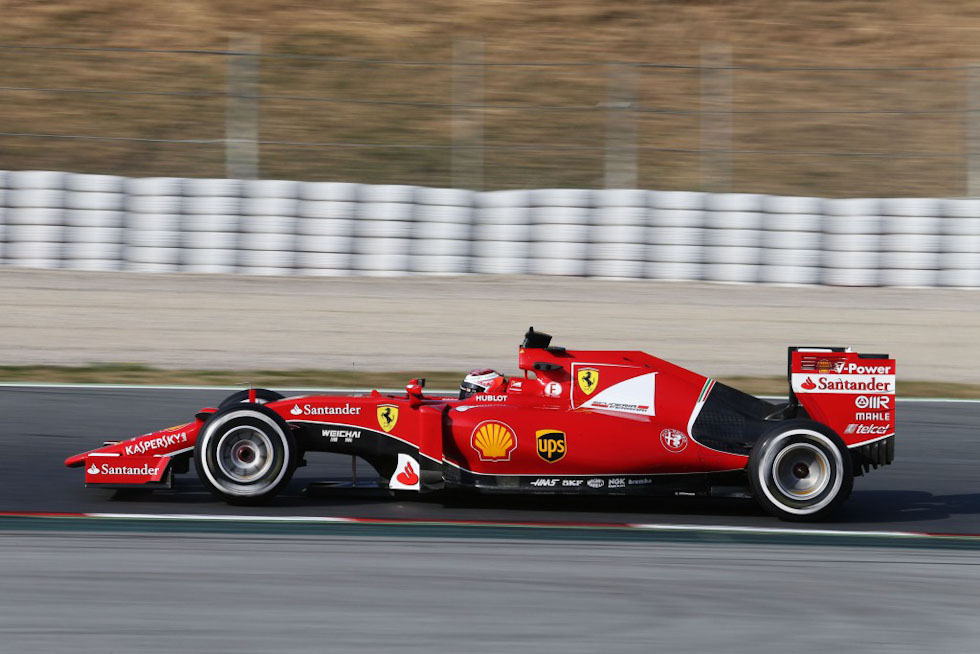 “The research the FIA experts have done is very thorough and the process has brought forward a clear solution. Now the drivers feel it's time to implement the extra protection at the latest in 2017,” said Alex Wurz, president of Grand Prix Drivers' Association.

According to Motorport.com, testing on the the halo-style cockpits were completed last January 29 wherein the FIA declared the tests "a success." The source also said that Charlie Whiting, Race Director, Safety Delegate, Permanent Starter and head of the F1 Technical Department, has told team technical bosses that the closed cockpit will be an FIA directive by 2017.

A Technical Regulations Meeting will be held to further fine-tune the implementation of the new Halo cockpit, along with the materials to be used to maintain the car's light weight and the structural integrity to keep drivers safe from harm.

Bird managed to hold off Buemi's efforts to steal the lead

Stellantis teams up with iPhone maker Foxconn for digital cockpits