The Ford GT race car was revealed last June and the American automaker initially said that it will compete in the 2016 24 Hours of Le Mans to commemorate the 50th anniversary of their 1-2-3 victory way back in 1966.

However, Ford has announced that the brand's all-new GT race car is set to make its European racing debut at the Silverstone Circuit in April 2016 ahead of its return to Le Mans.

According to Ford, the company will field two cars during the opening round of the 2016 FIA World Endurance Championship (WEC). The two Ford GTs will compete in the GT-Endurance Pro Class. 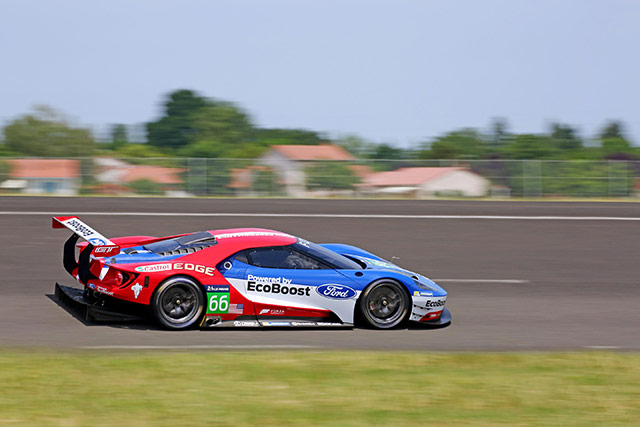 Based on the all-new Ford GT that was revealed last January during the North American International Auto Show, the GT race car is engineered from advanced lightweight composites featuring carbon fiber.

“We believe the Ford GT’s advances in aerodynamics, light-weighting and EcoBoost power will make for a compelling race car that can once again compete on a global stage,” said Raj Nair, Ford group vice president, Global Product Development and chief technical officer. 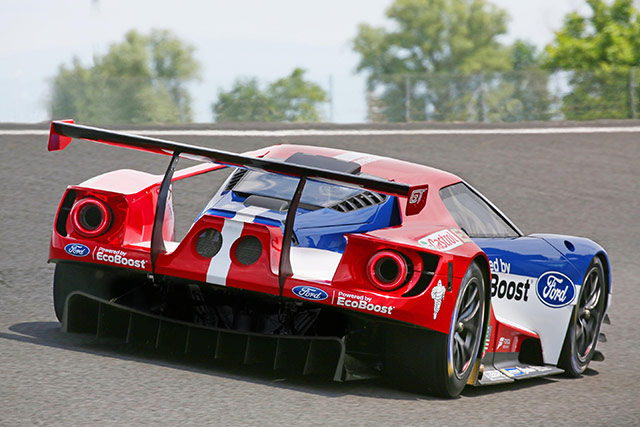 Pastor Maldonado to continue driving for Lotus F1 in 2016

Money is not enough to buy Ferrari's 488 Pista Piloti