The new Daytona Prototype car powered by the Ford 3.5-liter V6 EcoBoost race engine just made a mark by setting 3 new speed records at Daytona. The car driven by the 25-year-old Colin Braun made the following records under the FIA homologation:

The Ford EcoBoost engine was tuned for the record run by Roush Yates Engines while Continental Tires provided special tires designed for that specific run.

“This is an engine project we started probably two years ago. There has been a lot of hard work by a lot of people to get it to where it is today, but this EcoBoost engine is relevant, state-of-the-art production technology in racing, and it brings with it power and high efficiency in the same package,” said John Maddox, road racing program manager of Roush Yates Engines.

The prototype car and the new Ford engine will compete in the 2014 TUDOR United SportsCar Championship that will start with the Rolex 24 at Daytona Beach, Florida, USA in January 2014. Preparation for the said competition started right after setting the mentioned record runs. 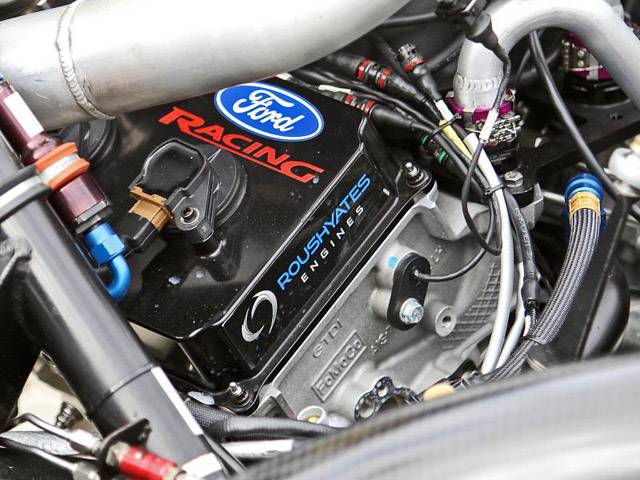 Circuit Showdown 2013: The penultimate round at Clark

Ogier sealed his victory in Rally France with a 12.2-second lead from Sordo

What Ford EcoBoost can do for you