Formula 1 may get elimination style qualifying rounds for 2016

A meeting between the Formula 1 commission and teams saw the latter on agreeing to the commission's proposed qualifying format. Qualifying in Formula 1 may get an elimination or knock out format that sees drivers being eliminated during each session. It may be in effect as early as this season upon the approval of the World Motor Sport Council.

The governing body is yet to finalize the details of the new format but it does retain Q1, Q2 and Q3 runs. Regular eliminations will occur during the running of these sessions. 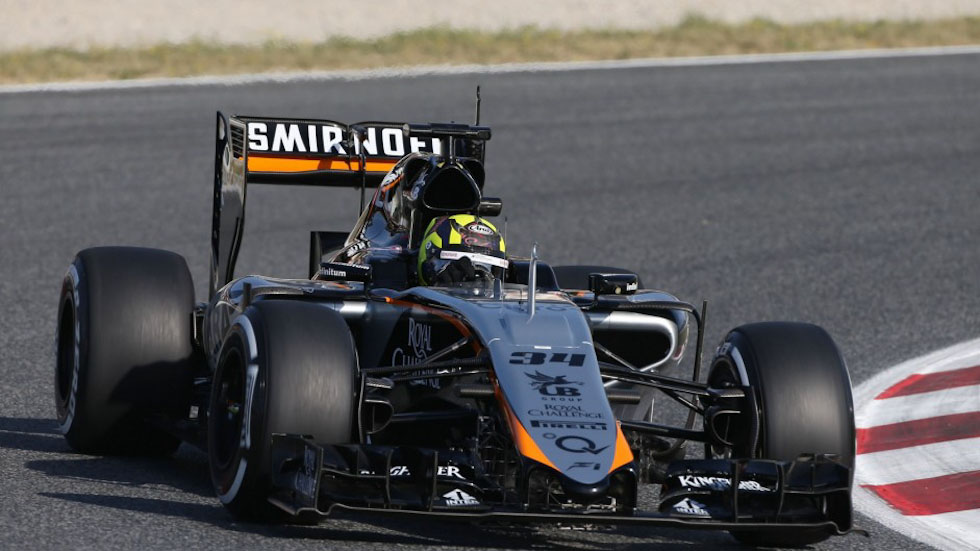 For Q1, eliminations will begin after the seventh minute of the session where the slowest qualifier will be knocked out. After 90 seconds, another driver will be eliminated and so on until 7 qualifiers are out of the running. The driver who has been eliminated will be forced to go back to the pits. Total session time of Q1 will be 16 minutes. Q2 sees the same format at Q1 but eliminations will begin after the sixth minute. Q2 will eliminate 5 drivers, slimming down the Q3 grid to 8.

With 8 drivers remaining, Q3 would be 10 to 14 minutes long with eliminations starting 5 minutes after the start of the session. Just like Q1 and Q2, a driver will be knocked out after 90 seconds. After the sixth driver is eliminated, the final 90 seconds of the session will see the two fastest qualifiers in a one on one shootout for pole position.

At the moment, teams have just wrapped up day 3 of testing in Catalunya with Nico Hulkenberg posting the fastest lap time.