The zero-emission racecar completed 40 laps over two days at the circuit with test driver Lucas Di Grassi behind the wheel. The Brazilian driver enjoyed a brief stint in Formula 1 as a test driver for Renault and drove for Virgin Racing. For the test, the car was fitted with a 50kw battery which is a quarter of the maximum 200kw power (270bhp equivalent) the final car will produce. 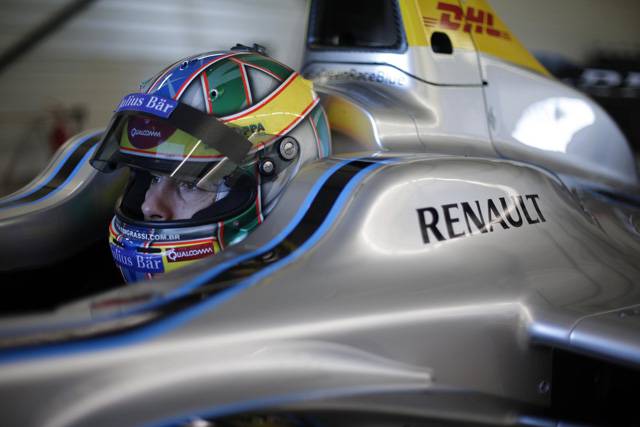 "It is a great feeling to be driving the Formula E car for the first time," said Di Grassi.

The car was designed and built by Spark Racing Technology based in France together with leading manufacturers and suppliers in motorsports. The chassis has been constructed by Dallara, with McLaren Electronics Systems providing the electric motor, gearbox and electronics, Williams Advanced Engineering the batteries, Renault the overall systems integration and Michelin the tires.

"I can assure all the drivers will have a lot of fun with this car - even with just a quarter of the power it has quite a lot of grip and the electric motor produces huge torque," Di Grassi added. 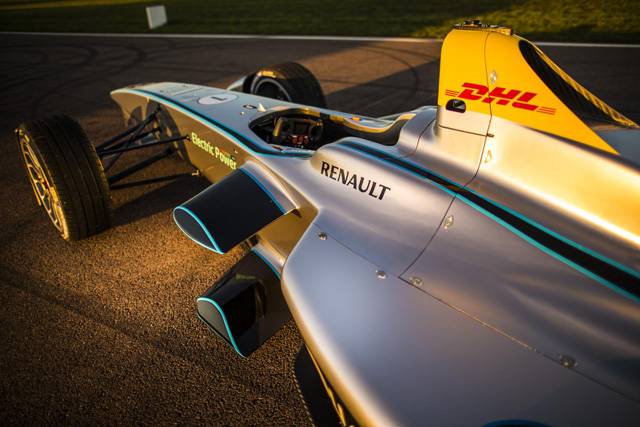 Honda traces their racing roots, celebrates their founder's birthday and goes back to F1 in 2015.

The Caterham F1 Team is running special 'To Philippines With Love #toPHwithlove' branding on their CT03 racecars at the US and Brazilian Grands Prix.