December 2nd marked the beginning of the 4th season of Formula E. British driver Sam Bird of the DS-Virgin Racing team won season-opening race on Saturday, while Felix Rosenqvist of Mahindra Racing was proclaimed winner in a chaotic but exciting race where Daniel Abt of Audi Sport ABT was disqualified post-race. 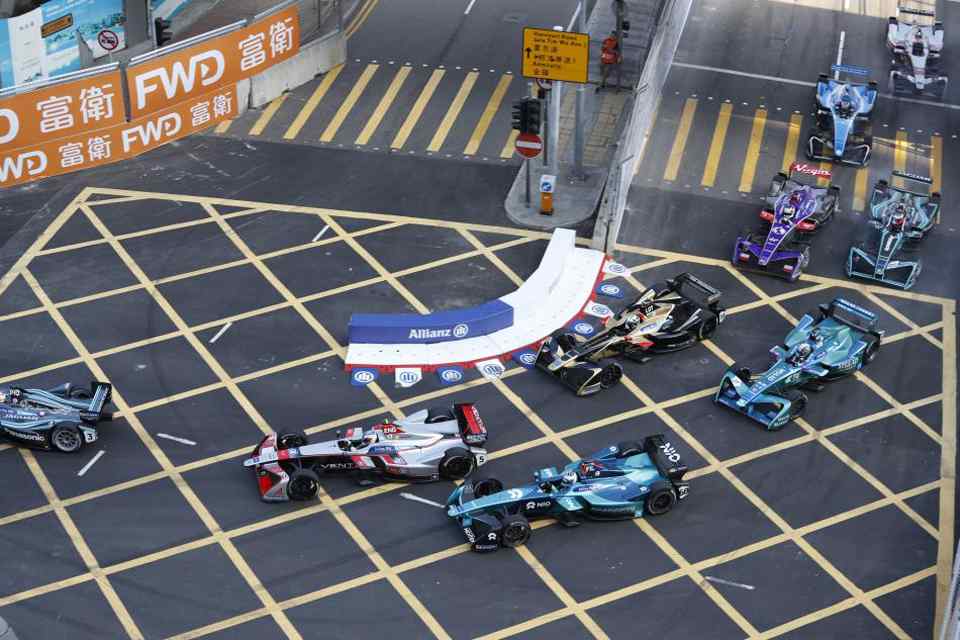 Saturday's race was red flagged during the first lap as a pile up involving 5 cars blocked a section of the track. After a safety car restart, Jean Eric Vergne led most of the first half of the race up until he needed to switch cars as per Formula E regulations. Sam Bird managed to take advantage of thie switch, allowing him to snatch pole position. However Bird clipped the pit wall during the car switch, causing him a drive through penalty.

Despite the penalty, Bird still managed to hold on to the lead until the checkered flag. Vergne tried to get the place back but was unsuccessful in doing so, claiming second place. Rounding up the top three for the first race was Nick Heidfeld of Mahindra Racing. 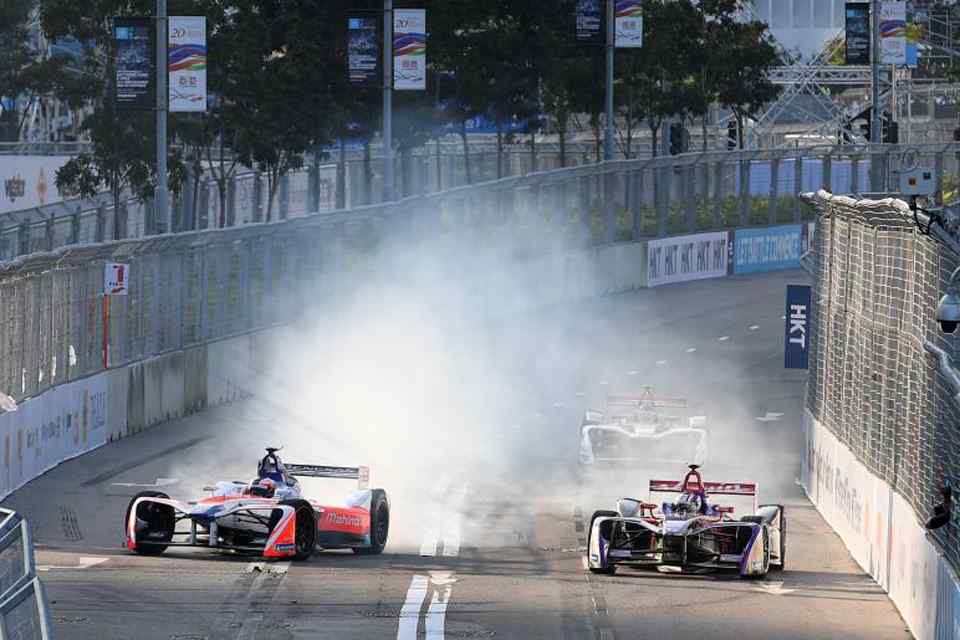 The second race on Sunday proved to be more exciting compared to the opening race the day prior. Rather than a grid start, the second race in Hong Kong had a rolling start instead. Felix Rosenqvist, who was in pole position, spun out at the first corner of the opening lap, causing him to slide down to 9th place. Edoardo Mortara of the Venturi Formula E Team then continued to lead the pack with Daniel Abt of Audi Sport following close behind in second place.

After the car change during the half of the race, Mortara continued to lead the pack until he spun out during the 43rd lap. This gave Abt the opportunity to snag the lead to win the 2nd race of the season. By the time Mortara recovered from the spin, Rosenqvist had already passsed him after fighting for a higher position. Rosenqvist held on to second place, with Mortara settling for 3rd place. 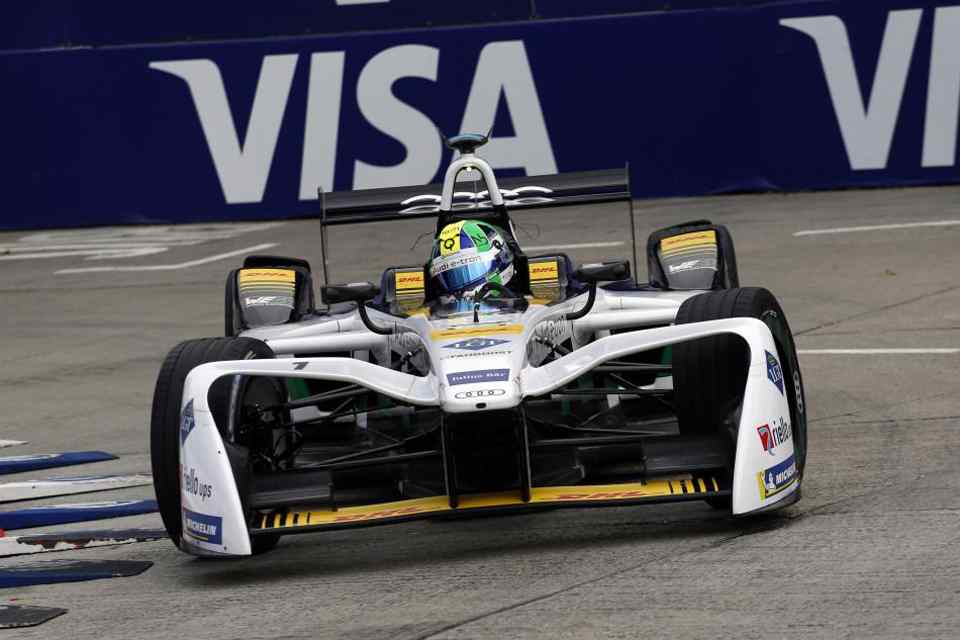 However, a post-race inspection revealed that Abt's car was in breach of regulations. Thus he was disqualified from the race handing the win to Rosenqvist. All succeeding positions were then moved up a slot.

Audi is still appealing the decision as of press time. 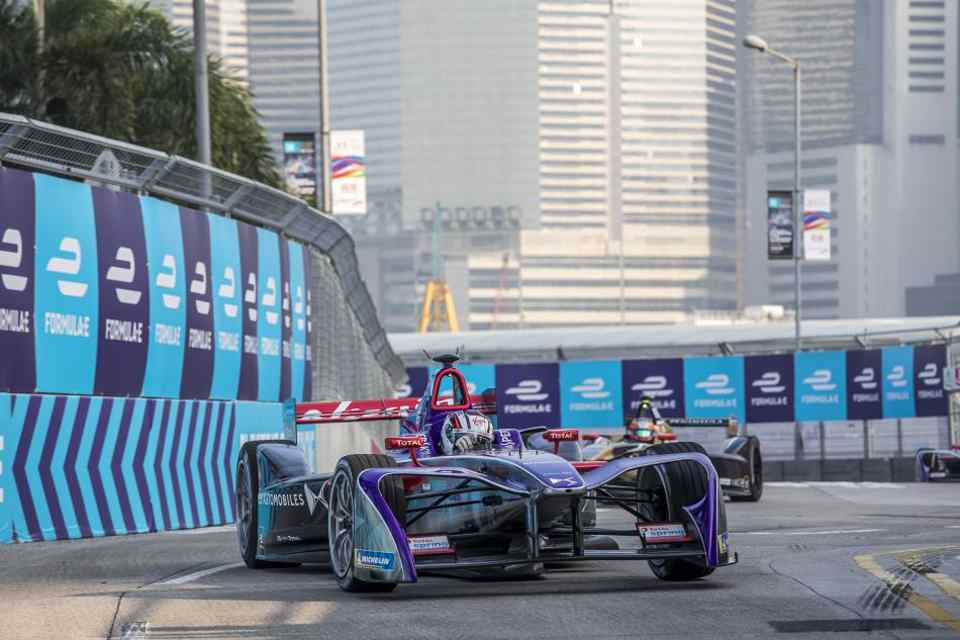 Currently, Bird leads the Driver's Championship with 35 points. Vergne is close behind in second with 33 points and Rosenqvist in third with 29 points. Meanwhile, Mahindra Racing leads the Team Championship standing followed by DS Virgin Racing and Techeetah, respectively.

Infiniti to set up headquarters in Hong Kong

Hyundai offers big discounts from May to July 2016

The Past Comes to Life at HK Disneyland