For the first time, Toyota will bring together its four Le Mans race car at the 2014 Goodwood Festival of Speed from June 26-29. Toyota will showcase the progress of their Le Mans race cars progress from the TS010 of early 90’s through this season's contender - the TS040 Hybrid - which will be unveiled on March 27. The Japanese automaker says the gathering/homecoming will provide an avenue to see how Toyota has consistently pushed the boundaries of race car design and technology.

The TS010 which campaigned in the 24-hour race during the 1992 and 1993 championship will be joined by the TS020 that is more commonly known as the Toyota GT-One. The TS020 was the first Toyota Le Mans race car to be computer designed and the automaker says it broke new ground with its carbon fiber monocoque chassis and twin-turbo V8 engine. 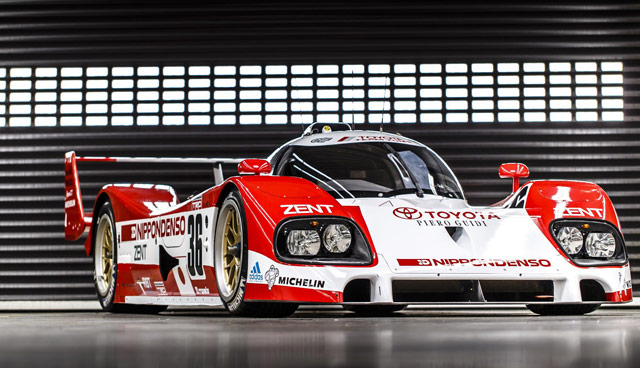 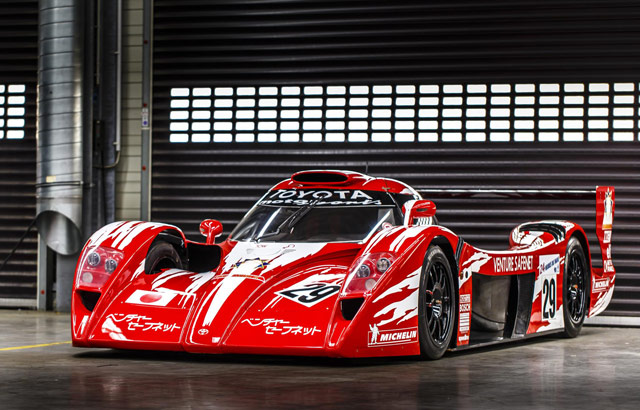 In 2012, Toyota made its come back to Le Mans and the FIA World Endurance Championship with the TS030 Hybrid race car. The vehicle has showcased the advanced hybrid power technology by garnering five pole positions and ten podium finishes that include five race victories. 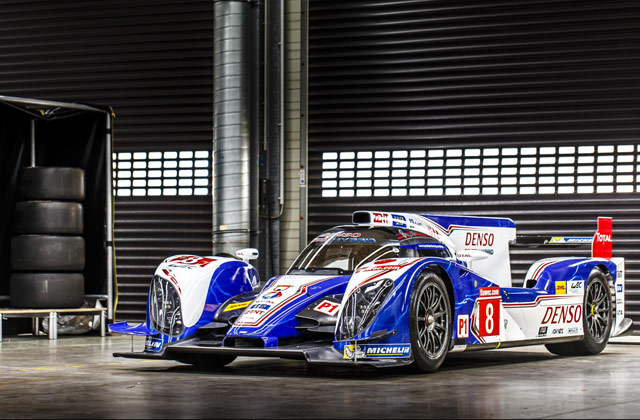 Toyota Motorsport will also display the TMG EV P002, an electric car that can deliver 477PS. Moreover, the festival will also welcome the Imperial Toyota Hilux that managed to achieve a class victory and fourth place overall in this year’s Dakar Rally in South America, piloted by Giniel de Villiers and Dirk von Zitzewitz. 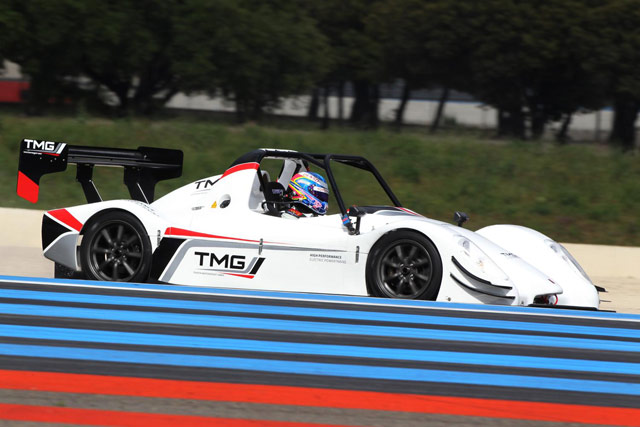 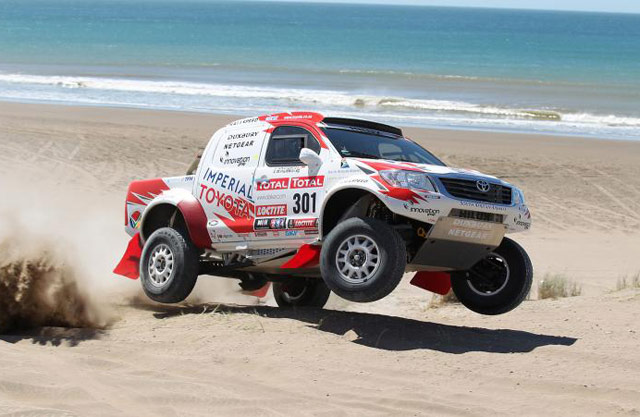 Honda R&D and J.A.S. Motorsport is ready for the 2014 World Touring Car Championship

Porsche opens up a time capsule for 2018 Goodwood Revival