Porsche is set to return at the famous endurance race classic at Le Mans and the World Endurance Championship (WEC) in 2014 with its newly-developed 919 Hybrid. Porsche says the LMP1 prototype is designed for extreme efficiency and it is the most complex car that they have ever built.

The Porsche 919 Hybrid was built to achieve the goal of having a vehicle that delivers maximum sporting performance within tight fuel economy constraints.

Development of the Porsche 919 Hybrid began in mid-2011 where the company started designing from scratch. It is equipped with LED four-point headlights that provide clear visual view. The efficiency of the 919 Hybrid is a result of a balanced concept from the combustion engine to the energy recovery systems, chassis and running gear, aerodynamics and driver ergonomics. 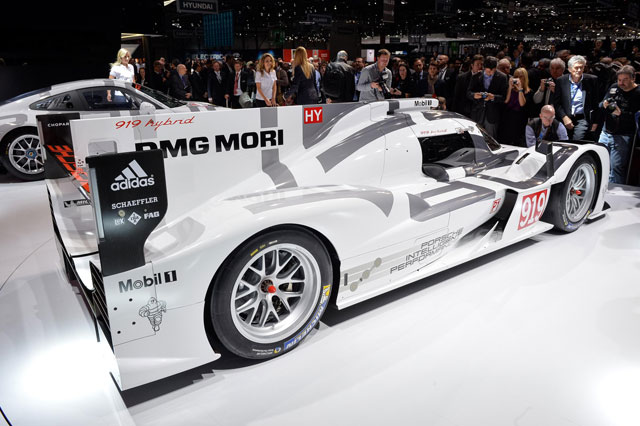 Porsche had always placed a lot of attention to the theme of lightweight design. In the 919 Hybrid, Porsche has reduced the specified minimum vehicle weight by 30 kg despite the addition of new technical systems. The chassis of the new Porsche 919 Hybrid consists of a carbon fiber monocoque.

On and off the road: 2018 Porsche Cayenne