This is it. The Toyota Supra has finally broken cover. Well, sort of. In this year's Geneva Motor Show, the Japanese automaker has revealed the revived Supra, albeit in race car guise. 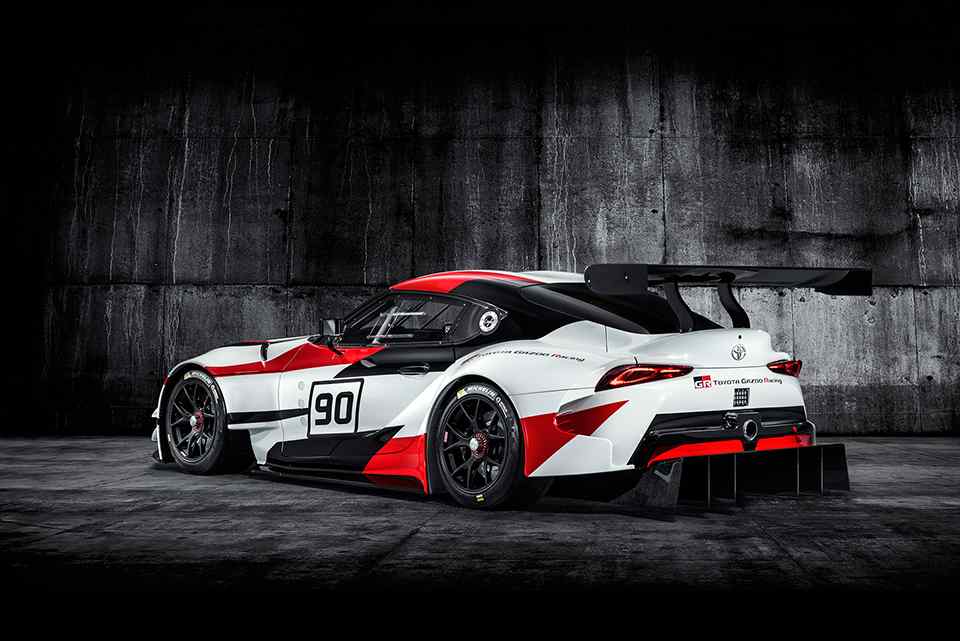 Officially called the Toyota GR Supra Racing Concept, we'll have to wait a little longer for the road-going version to arrive. However, this race car gives us a general idea of how the production model will look like. At a glance, it appears faithful to the FT-1 Concept which graced the Philippine International Motor Show two years ago. 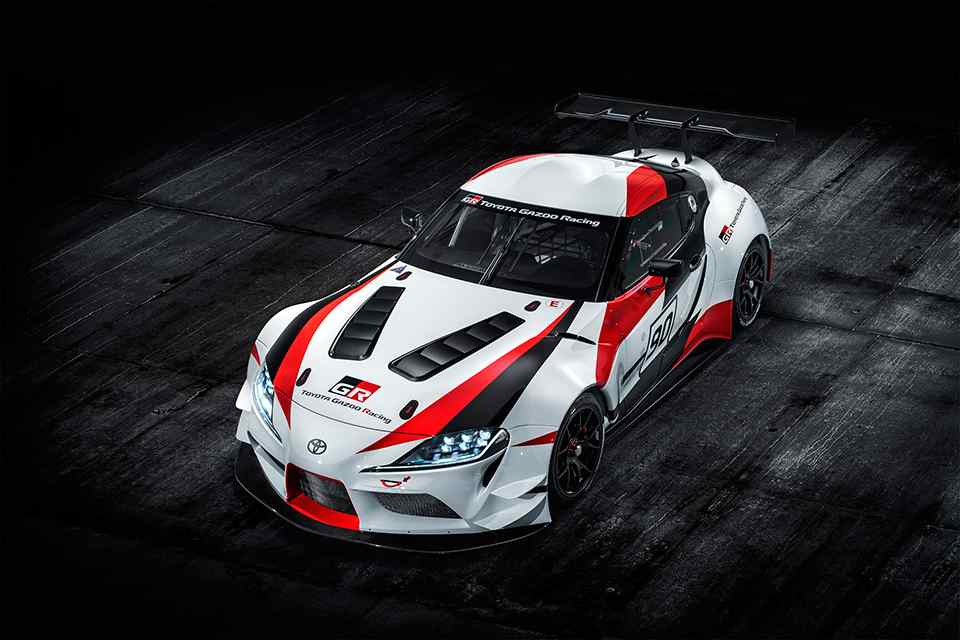 The front features wide, upswept headlights with the top corners resembling that of the fourth-generation Supra. There's also the 'droop snoot' nose which was seen in the concept. This being the rave version, there's a front splitter and cannards to help downforce. 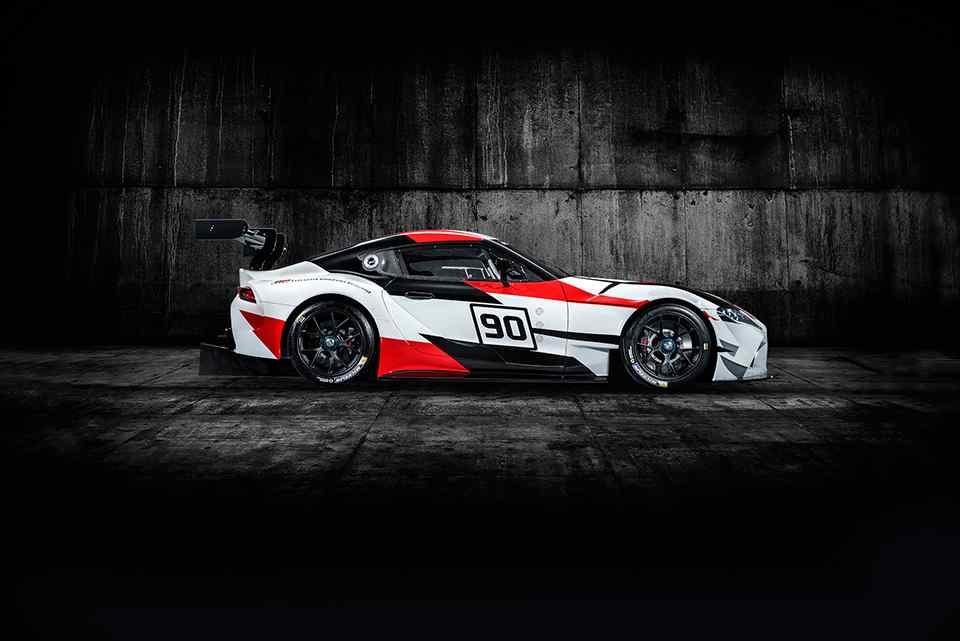 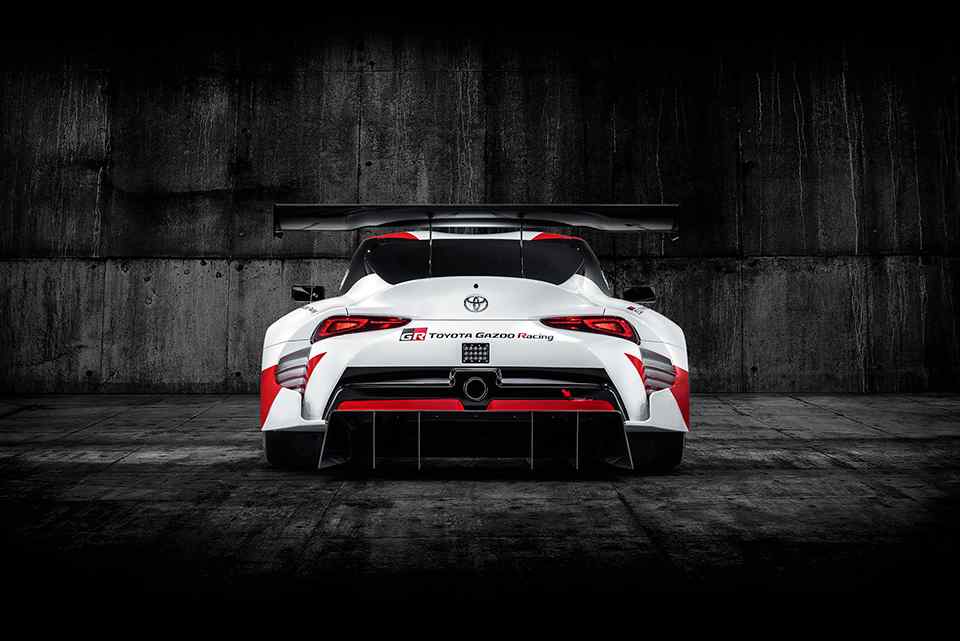 Its sides feature the previous-generation Supra's 'coke bottle' rear quarter panel. In this race spec, it has been widened to accommodate the slick tires. Expect the production model to be slimmer than the race car. Also, there's the sloped rear windshield and the double bubble roof as seen in the spied Supras. As for the rear, there are elements of the previous model with its wide stance and the slim tail lights. The obligatory rear wing, air outlets and diffusers are seen as well. 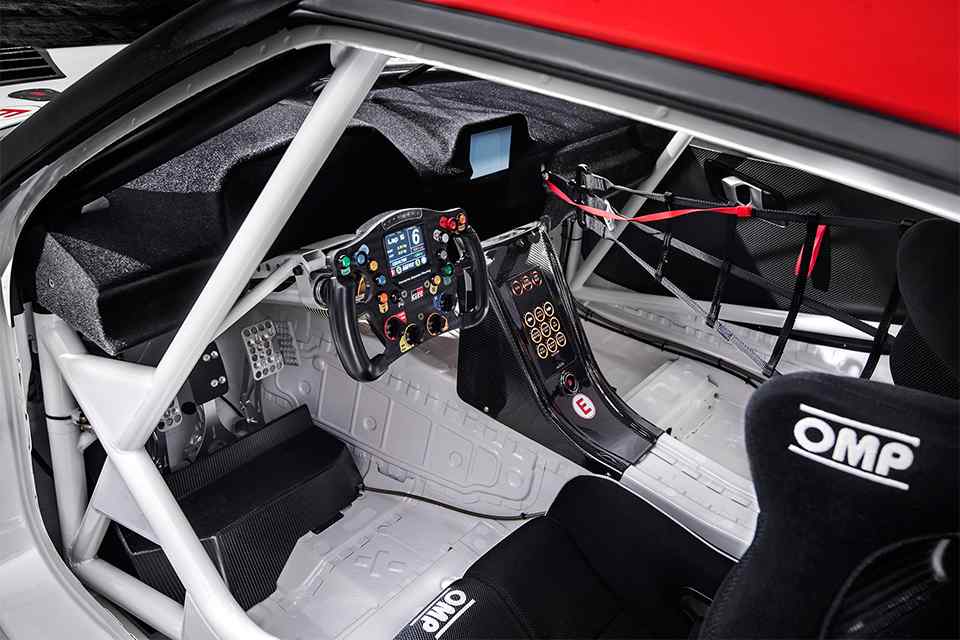 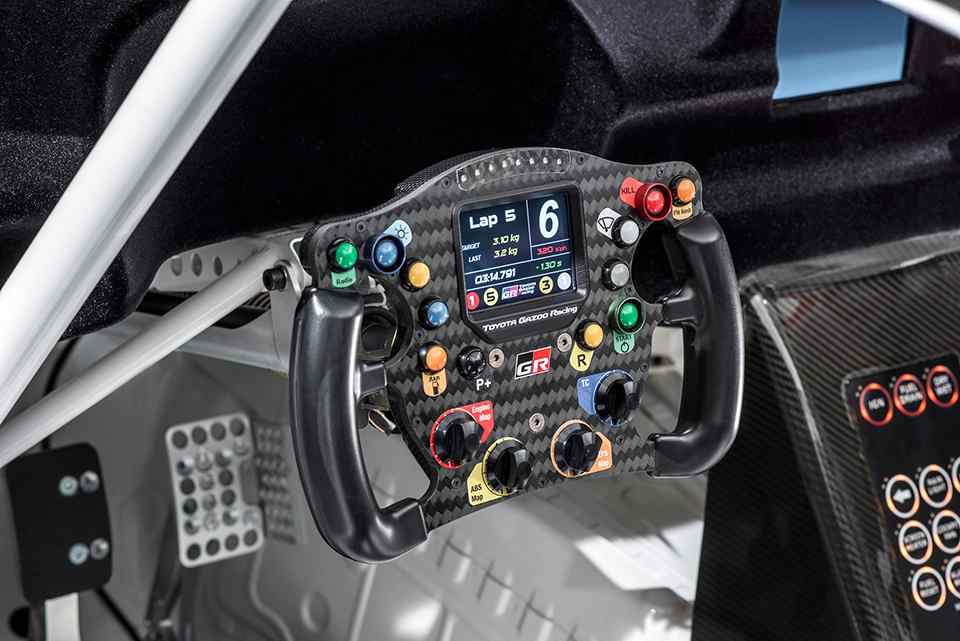 For now, details surrounding the engine are scarce but what we do know is that it uses a BMW-sourced 3.0-liter turbo engine. Power figures are unknown at this point. However, it seems like Toyota is keen to bring the Supra out in the world's racing circuits in the future, mentioning the World Endurance Championship and the 24 Hours of Le Mans.

As a bonus, the GR Supra Racing Concept is to be featured in a new update of the Gran Turismo Sport. For those who want to take the Supra out for a (virtual) spin, it will be included in the game by April 2018.

Limited Aston Martin Valkyrie AMR Pro unleashed with 1100 PS; only 25 examples built and all are spoken for