Gran Turismo once gives avid players a chance again to fulfill their dream in becoming a professional race car driver through the GT Academy 2013. It is a driving school open for a limited time, where you can experience Gran Turismo 6 in advance prior to its release.

Players will experience circuit driving guided by GT Academy racing driver Lucas Ordoñez, and learn sports driving skills while attempting to shorten their lap times. The main stage for the Academy is the holy ground of motorsports, the Silverstone circuit. 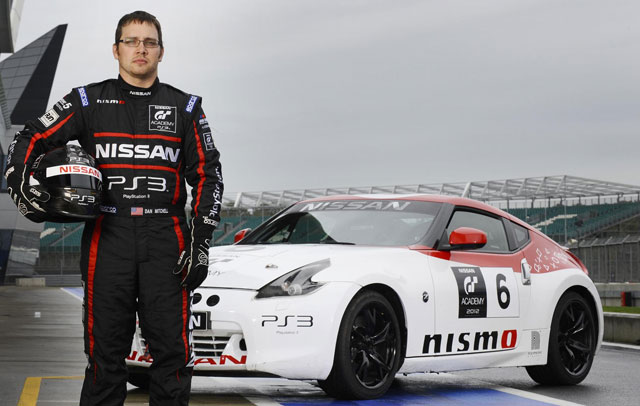 "GT Academy is testament to why Gran Turismo is the true racing simulator," said Asad Qizilbash, senior director of product marketing at Sony Computer Entertainment America. "The PlayStation community has proven time and time again that Gran Turismo's racing mechanics translate to the real world of race car driving, with racers who first cut their teeth racing in Gran Turismo now competing on the world stage. We encourage gamers of all skill levels to enter the contest, not just to be among the first to play Gran Turismo 6, but also for a chance to turn their driving passion into a career in the race world."

European racing operation to be based in Milton Keynes, United Kingdom.

Gran Turismo 7 is coming soon to the PlayStation 5