From virtual racing to reality

Jann Mardenborough steps up to GP2 this weekend

It seems virtual racing can bring you to a whole new level of racing reality.

The 22-year old won Nissan’s GT Academy in 2011, an online competition in which he competed with over 90,000 gamers. Mardenborough became a works driver with Nissan, and was fast-tracked through the motorsport ranks, coming close to winning the British GT title in 2012 and finishing on the LMP2 podium at Le Mans last year. 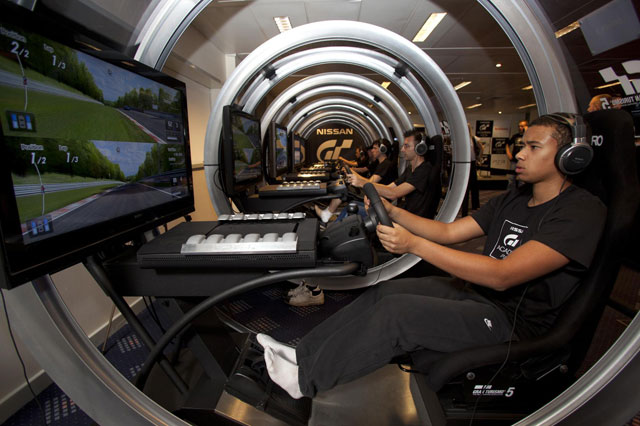 Last 2013, Mardenborough competed in the FIA European F3 and British F3 Championships. Now, he is hopeful that the move to the GP3 with Christian Horner (Red Bull Racing team boss and Arden International team owner) would take him one step closer to  his dream of racing in Formula 1.

Arden International won the GP3 drivers’ title last year. Mardenborough isn’t rushing; he reportedly hopes to be standing on the podium at least once this season.

The 3.5 V6 found on the Honda Accord and other models is enhanced and will be used in multiple race categories worldwide.