After two days of intense physical and driver training, the top 20 finalists of Nissan GT Academy Philippines Season 2 have now been trimmed down to six. By October, the six hopefuls will be carrying the Philippine flag to Silverstone for the chance to become a NISMO athlete. 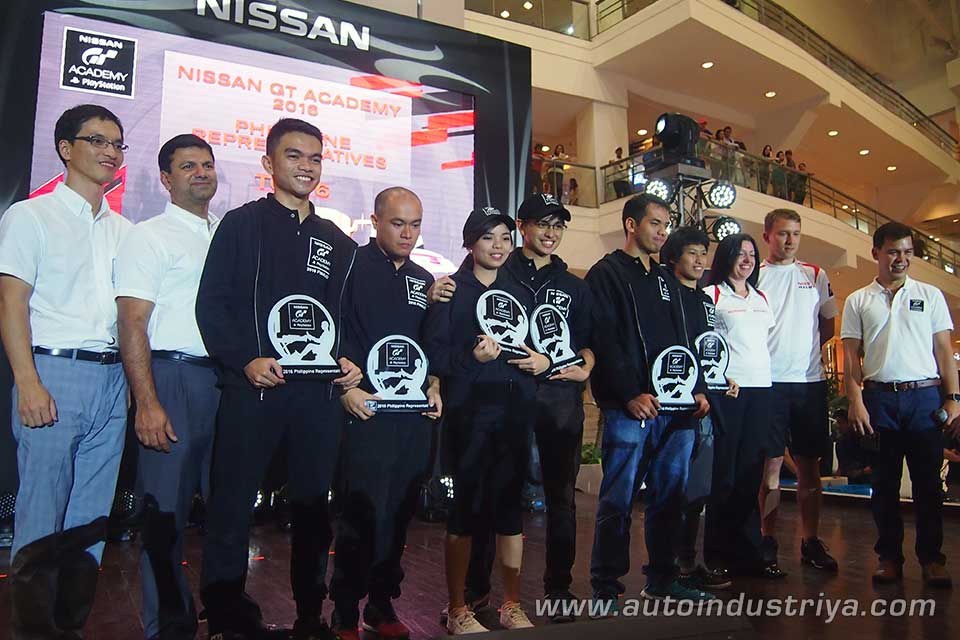 This year's top six drivers consist of Jan Millard Lacuna, Elysse T. Menorca, Richard Dean D. Jose, Mervin John Mallen, Kim Jiger A. Chong and Francisco F. Adriano IV. This will be the second time the Philippines will be participating in GT Academy. It is also the first time a female participant has entered the final six in GT Academy Philippines.

"This is the second year Nissan has democratized motorsports by making the Nissan GT Academy more accessible to Filipino gamers nationwide. This time, the Live Events held in key cities drew over 21,000 trials and even allowed a female participant to be drafted to the top 20," said Ramesh Narasimhan, NPI president and Managing Director.

The team will be leaving for Silverstone next month for the week-long Race Camp. There, they will be trained to make the final transition from virtual to actual race car drivers through a series of physical, mental and driving tests. They will also battle it out with other finalists from the GT Academy Asia countries. The six Philippine representatives are now closer to earning a racing contract and be part of the NISMO factory race team.

"In its last two days of competition, Nissan witnessed how the finalists went through grueling tasks that made each one of them tougher, stronger, and even more competitive, with each one getting more and more ready for the Race Camp Week in Silverstone in UK which starts on October," Narasimhan added.