Haas has revealed its first Formula One (F1) car that is set to hit the track during the first day of preseason testing at the Circuit de Barcelona – Catalunya.

Dubbed as the VF-16, Haas F1 team's challenger is powered by Ferrari. The team explains that the letter “V” stands for vertical, which is an industry standard designation for a vertical mill. Gene Haas, founder of Haas Automation, added “F1” to the name to unofficially designate it as the company’s “Very First One.”

Of note, Haas is the first American-led F1 team in 30 years. Gene Haas said that F1 is a global racing series that showcases the latest technology and attracts the best talent in engineering and design.

“When you hear ‘F1’ you know exactly what it is – a global racing series that showcases the latest technology and attracts the best talent in engineering and design. Haas Automation has an excellent reputation in the United States and I want that reputation to grow worldwide,” said Haas. 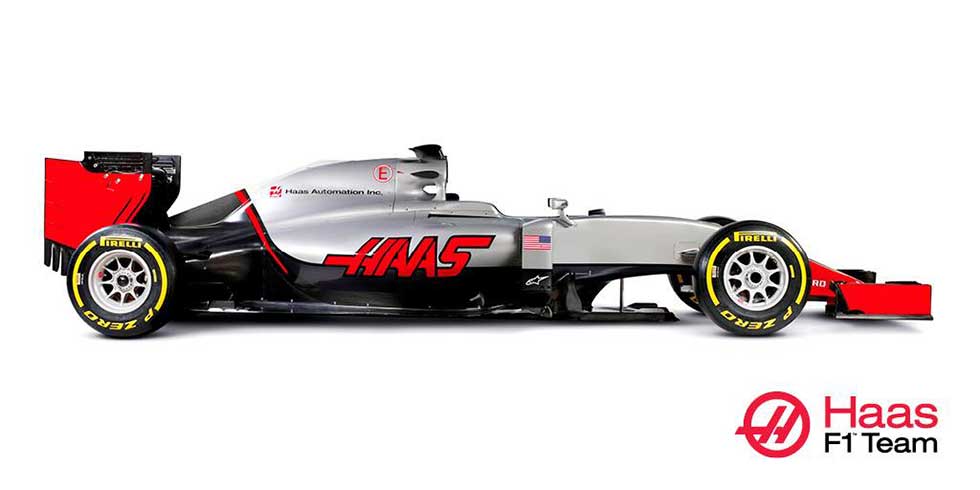 Haas F1 team principal Guenther Steiner said that their goal is to score points despite being a new team. Steiner added that the team is aiming to get respect from fans as well as other teams in the paddock. 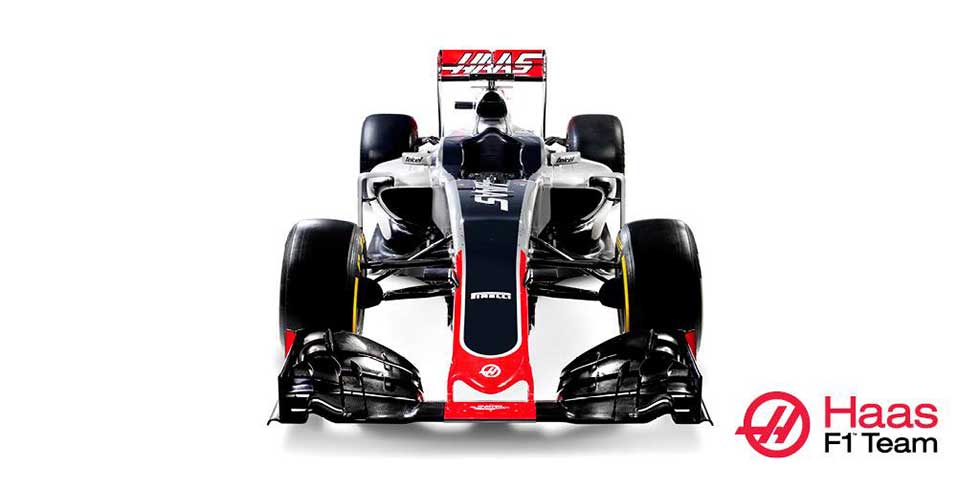 Haas will be testing the VF-16 at Barcelona on February 22 to 25 and on March 1 to 4 before its debut race at the Australian Grand Prix.