Think Corolla and one might immediately think of a dependable family sedan that you can daily. On the other end of the spectrum however, there’s the agile ‘Hachi Roku’ that drifted its way down mountain roads, as well as on the race track. Heck, it was even made famous in the Japanese manga-anime Initial D where it was used by the lead character Takumi Fujiwara.

As a way to channel the Corolla’s sporting pedigree in the 21st century, Toyota recently unleashed a purpose-built drift machine. Called the Drift Demo Corolla Hatchback, the souped-up hatchback has been greatly modified to do one thing, slide to victory in Formula Drift. 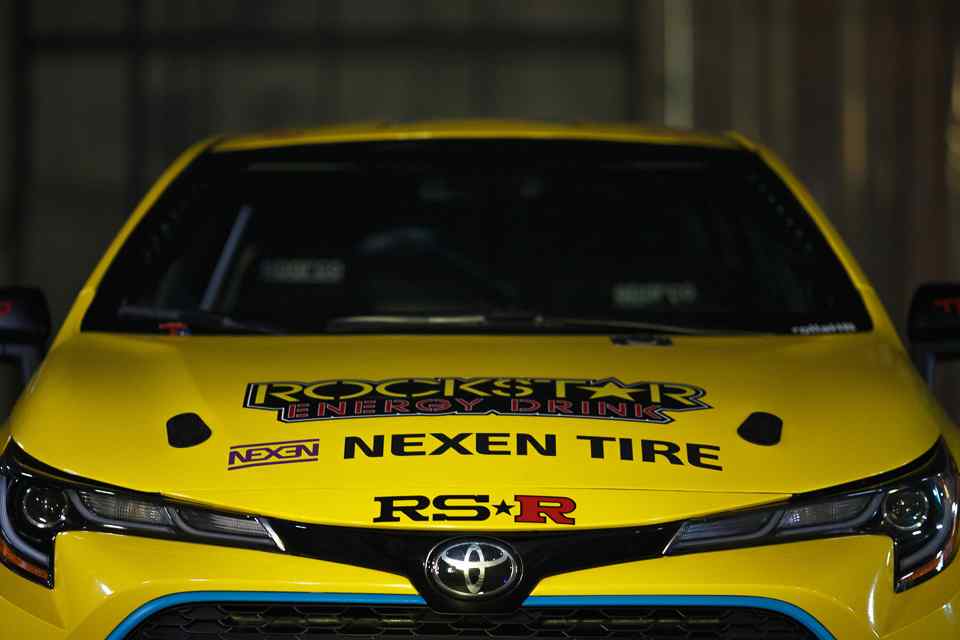 “The all-new 2019 Corolla Hatchback is one of the most dynamic, most technically advanced Corollas in the platform’s more than 50 years of production. What better way to showcase its performance potential than prepping it for all-out racing competition?,” said Ed Laukes, group vice president at Toyota Division Marketing.

Built by Toyota Racing Development (TRD) in partnership with Papadakis Racing, the 2019 Corolla Hatchback had to be converted from front-wheel drive to rear-wheel drive in order to make it into a proper drift car.

According to team manager Stephen Papadakis, they had to modify the rear subframe in order to fit a rear differential. Meanwhile, the middle section of the car had to be cut apart for them to build a transmission tunnel as well as a driveshaft. The suspension components, on the other hand, are made out of billet aluminum. 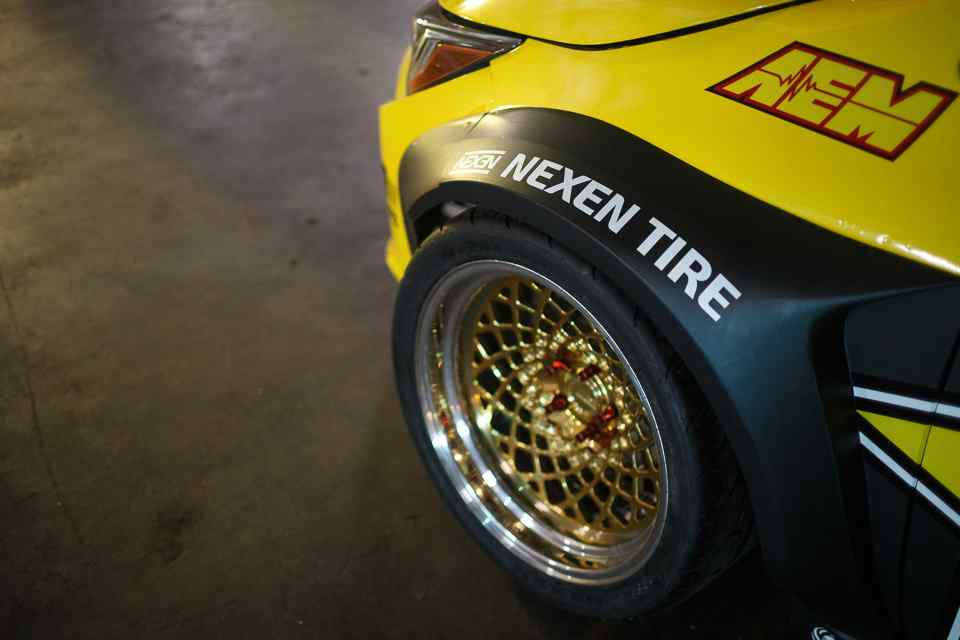 As for the exterior makeover, Toyota installed custom quarter panels, fender flares and side skirts that were designed in-house by Papadakis Racing. They were then hand-molded in carbon fiber by TRD for the Drift Demo Corolla Hatchback. To top it all off, a set of Motegi Racing wheels give the hatchback additional flair.

At the heart of the Corolla is a turbocharged, nitrous-oxide assisted 2AR-FE 2.5-liter four-cylinder engine that cranks out a whopping 860 PS. With that much power, Toyota installed a set of aftermarket Stoptech brakes to make it shave off speed quicker. Providing grip are Nexen N’Fera SUR4 tires that keep the car planted to the pavement. 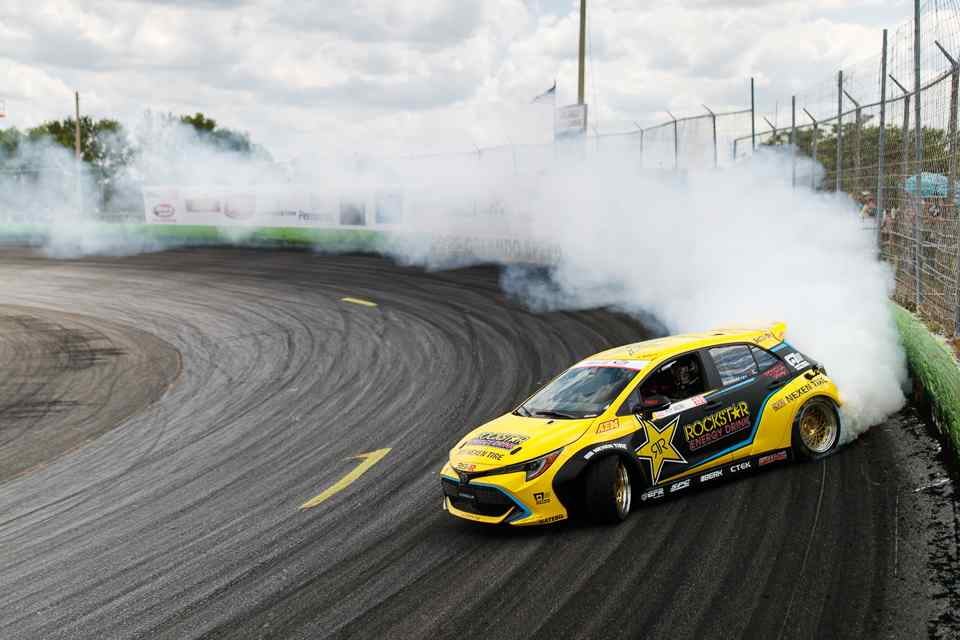 It’s the stuff dreams are made of. You build something in the off-season, work out the kinks at the first race, and it pays off with a win,” said Fredric Asabo, Papadakis Racing team driver.

The Drift Demo Corolla Hatchback is now on display at the 2018 SEMA Show alongside other specialty vehicles and custom builds.

The Return of the Hachi-Roku

Symbol of the Nineties: The Big Body E100 Toyota Corolla

Of Mangoes and Macho Machines: The Toyota nicknames

Chevrolet Orlando name to be reborn as an SUV in China