He may only have finished in ninth place but Lewis Hamiton had a Mexican Grand Prix to remember. The British driver joins the ranks of Alain Prost and Sebastian Vettel as a four-time champion in the sport. Besides Hamilton, Max Verstappen had a good day in Autódromo Hermanos Rodríguez by claiming his third career win in Formula 1. 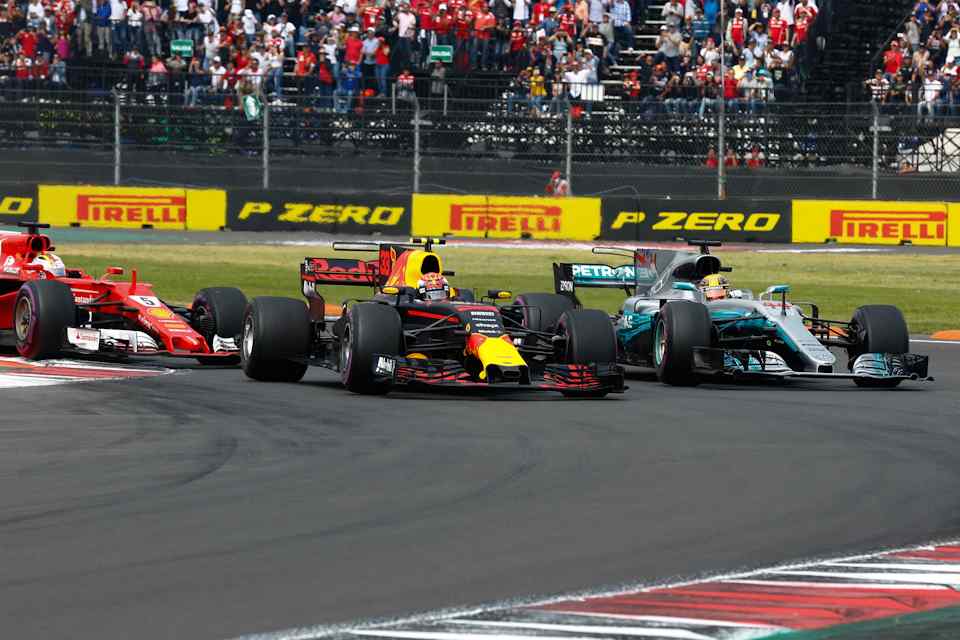 Verstappen had a good run on Vettel just before entering turn one, side by side as Hamilton hung closely behind the Red Bull. Vettel closed the door on the inside line but Verstappen was able to hang on to the outside. The two touched wheels and Vettel picked up damage after hitting Verstappen's rear wheel. This allowed Hamilton to get to second place but contact with Vettel's front wing damaged the rear tire of Mercedes-AMG driver.

The two championship contenders pitted on lap two with Vettel replacing the nose of his Ferrari and Hamilton getting a fresh set of tires. Now far behind the top ten, the two had to do a lot of catching up. Meanwhile, Daniel Ricciardo would be the first retirement of the race with a blown engine. 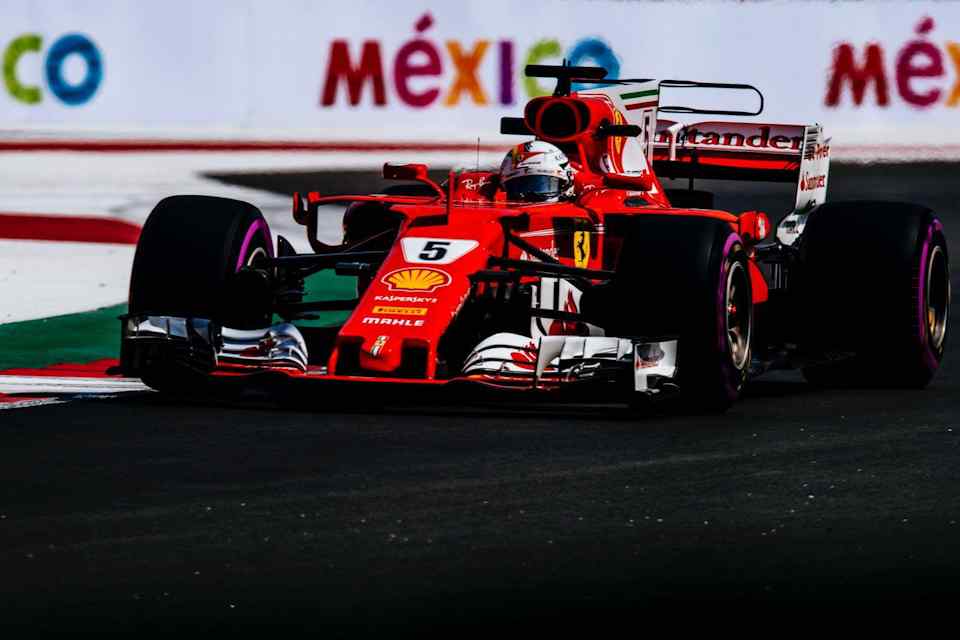 Likely picking up more damage from his incident with Vettel, Hamilton was outside the top ten for a large portion of the race. Vettel on the other hand was picking off other competitors, occasionally driving off-track. Local favorite Sergio Perez was also making an impression, running strongly in the top ten and making a smooth overtake on Kevin Magnussen, much to the delight of the crowd. This year's Mexican round also saw a high rate of attrition from Renault-powered cars. Besides Ricciardo, Nico Hulkenberg would suffer engine problems, so did rookie Brendon Hartley and Carlos Sainz Jr. 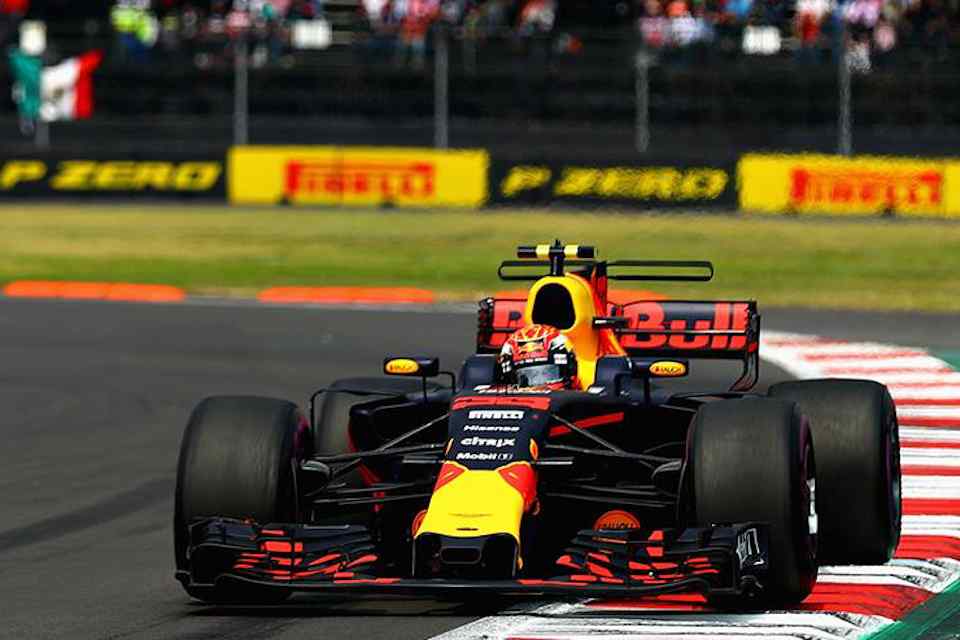 Back in front, Verstappen was showing dominance over the field, consistently holding a gap over ten seconds ahead of Valtteri Bottas. Raikkonen on the other hand was also having a solid yet quiet grand prix, running in third for most of the race. That would be the podium until the end of the race.

Hamilton meanwhile was doing his best to make the most out of the battered Mercedes-AMG, going into a duel with Fernando Alonso towards the end of the grand prix. The two were neck and neck on the corners but, with a more powerful engine, Hamilton was eventually able to get past his former team mate. While the highest he could reach was ninth, it was enough for him to get his fourth championship title.