The 2017 Formula 1 season appears to swing in favor of Lewis Hamilton as he bagged his fifth podium in a row following this year's Japanese Grand Prix. His challenge for the title was further helped by yet another engine failure from Sebastian Vettel who retired from the race. 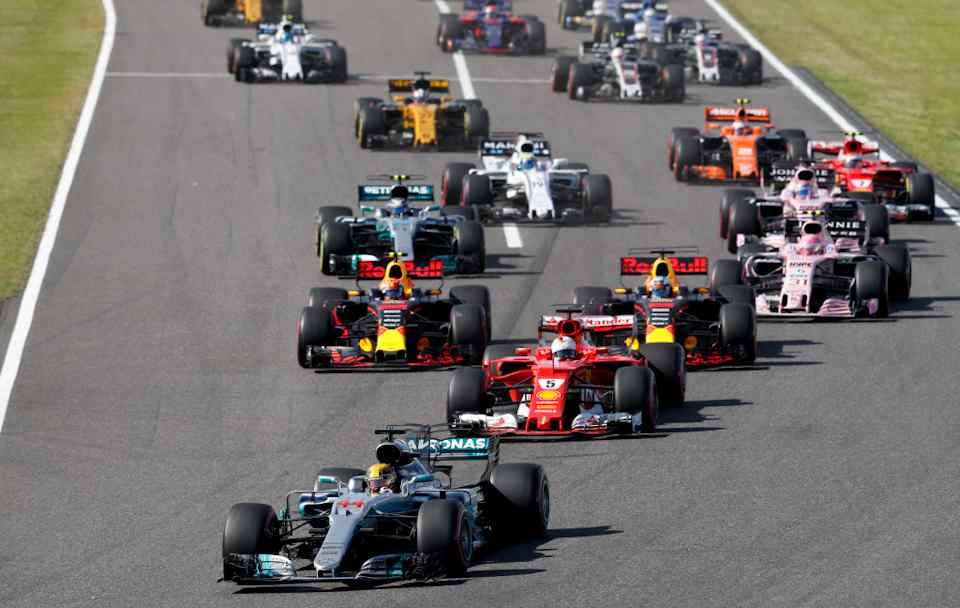 Suzuka saw an action-packed race from the start when Carlos Sainz Jr. slid on the grass and slammed into the wall. Max Verstappen then caught Vettel into the hairpin and did his best to catch up Hamilton for the lead. Esteban Ocon meanwhile was defending heavily against Daniel Ricciardo who was keen for yet another podium finish. Further back, Nico Hulkenberg and Kimi Raikkonen clashed and sent the latter out wide into the grass but was able to recover.

By the latter half of the first lap, it was apparent the Vettel was suffering from yet another powertrain issue. From second on the grid, he was sliding down the order and unable to defend his position. Ricciardo, Ocon and Bottas were able to slip past the former championship leader with ease and found himself in fifth by the second lap. Sainz Jr.'s crash however brought out the first safety car period. 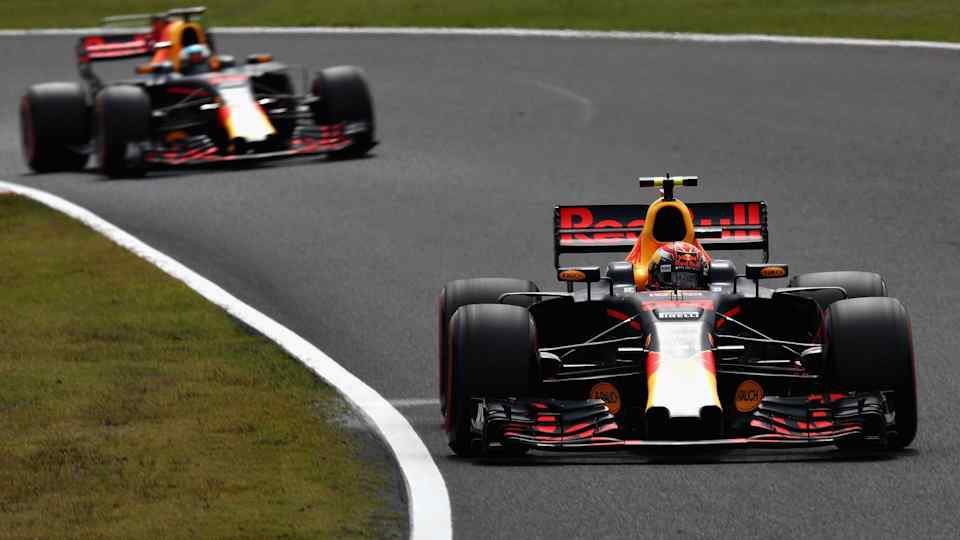 When racing resumed, Vettel kept losing places until he was eventually told to retire the car on the fourth lap. However, It wouldn't take long for the safety car to come out yet again when Marcus Ericsson overshot a fast sweeper and slammed into the wall. When racing resumed, Hamilton kept puling away from the pack and Ricciardo was able to pass Ocon after a daring move on the first turn.

Halfway through the race, the podium consisted of Hamilton, Verstappen and Ricciardo in first, second and third accordingly. That order would stay consistent until the latter half of the race. Trouble hit Hulkenberg when the DRS on his Renault failed to close, leaving him with a car with little downforce. The team later decided to retire the car. 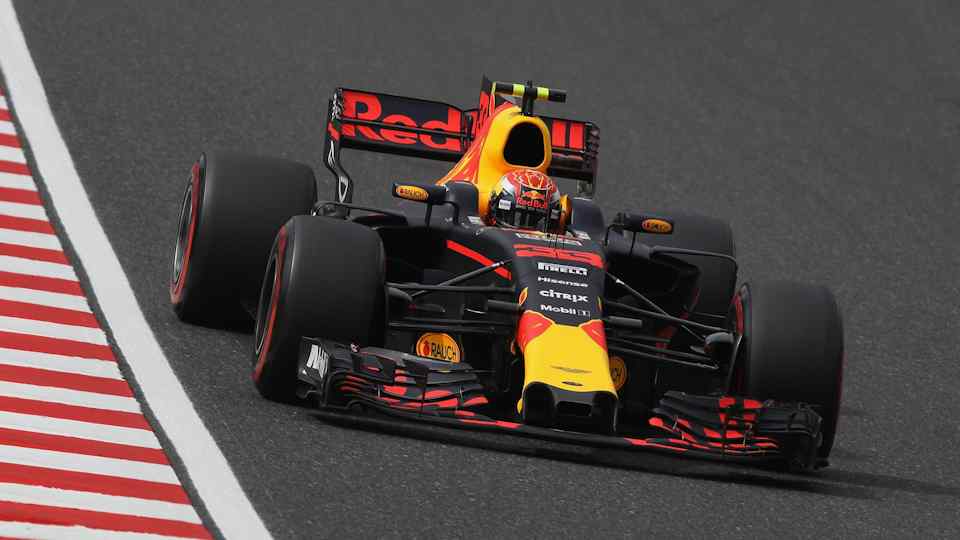 At the same time, a battle for eighth was brewing between the Haas cars of Romain Grosjean and Kevin Magnussen, as well as the Williams of Felipe Massa. Massa ran wide in the first time and Magnussen sneaked past the Williams. Thanks to his team mate, Grosjean was also able to move up as well. A few laps later, Lance Stroll suffered a puncture which sent him off course. Instead of bringing out the safety car, a virtual safety car period took its place.

When the virtual safety car period ended, Hamilton began reporting vibration from his Mercedes. This allowed Verstappen to close in on the leader but was held back by the lapped car of Fernando Alonso. Hamilton was able to hold on to his lead and win the race with the Red Bulls of Verstappen and Ricciardo close by. 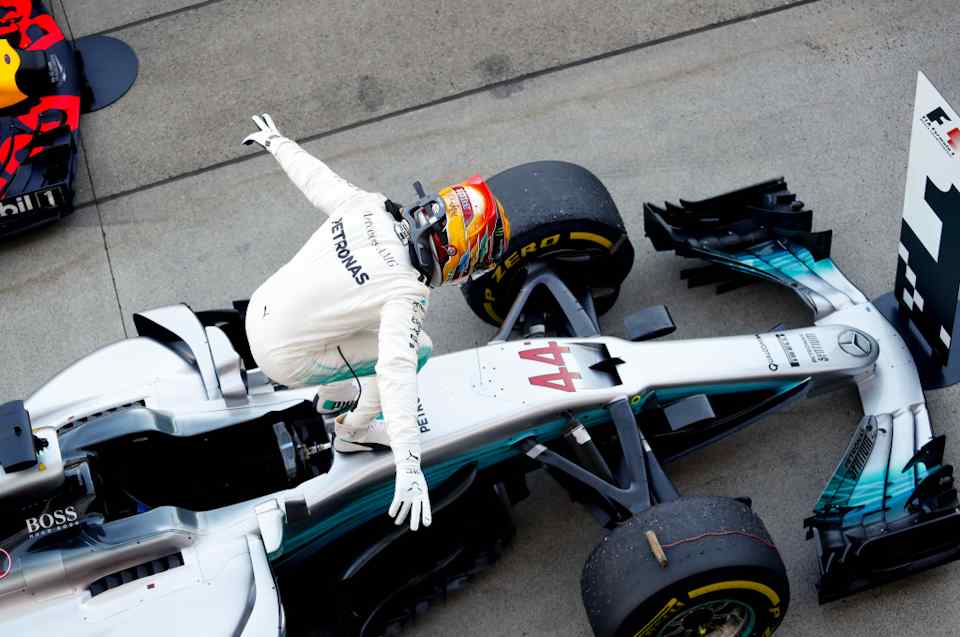 With a significant points haul and his closes rival scoring no points, Hamilton further extends his lead by 59 points over Vettel.