Chaotic battle for third ends with Ricciardo getting podium

With two races to go, Lewis Hamilton gains ground on Nico Rosberg with his win in the 2016 Mexican Grand Prix. Hamilton is now just 19 points away from his team mate who is currently leading the standings. The 2016 Mexican GP also goes down in history as one of the more controversial ones following an incident between Max Verstappen and Sebastian Vettel. 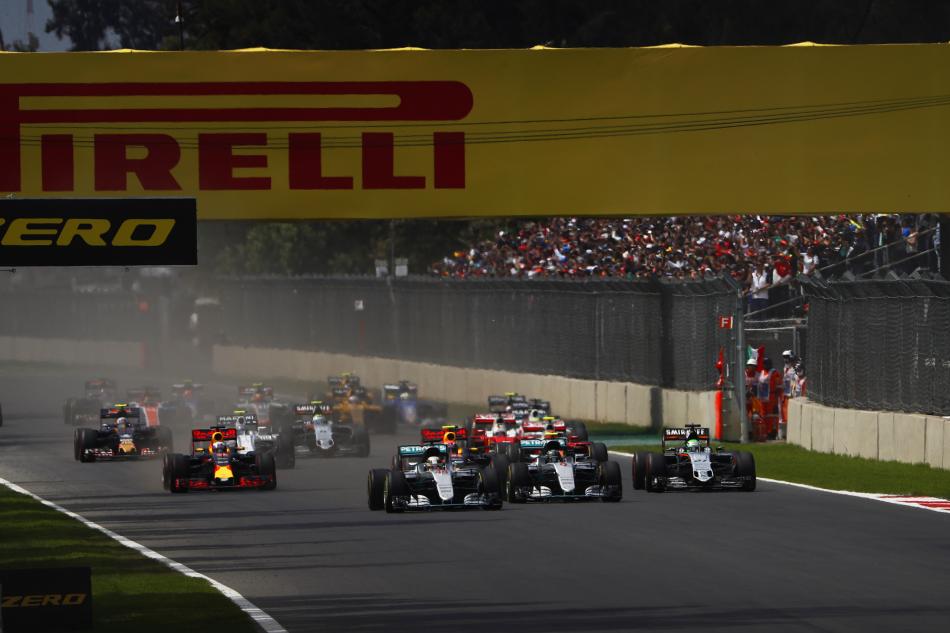 At the start of the race, Hamilton made the best of his front row start by distancing himself from Rosberg. Hamilton almost lost it at the first turn by running wide, forcing him to cut the track. Stewards investigated Hamilton's off-road excursion but no further action was taken. Rosberg meanwhile got tangled with Verstappen, clipping a part of the Mercedes-AMG's front wing.

More action would happen further back with Pascal Werhlien, Marcus Ericsson and Esteban Gutierrez running into each other. Werhlien and Gutierrez made contact, catapulting the Manor driver into Ericsson's Sauber. Despite the heavy contact, Ericsson was able to continue driving but the incident forced Werhlien out of the race. With that, the first safety car was brought out.

The field opted to pit in during the safety car period with Hamilton maintaining his lead. In second was Rosberg, followed by Verstappen, Hulkenberg, Raikkonen, Felipe Massa and Vettel. After the round of pitstops, Ricciardo soon made his charge to the front and dispatched Hulkenberg, Raikkonen, Massa and Vettel. Ricciardo briefly overtook Verstappen but conceded to third after encountering aero problems. 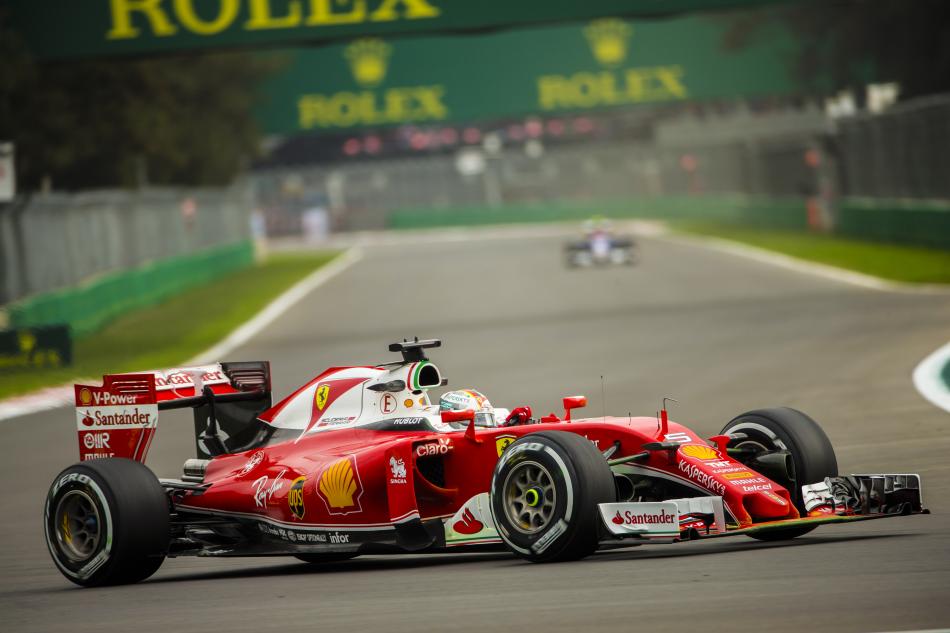 Vettel had also moved up the field in an attempted to claim a podium position. He eventually wound up in fourth place, chasing down Ricciardo. With a bad aero setup and worn tires, Ricciardo dove in to the pits, giving up third for Vettel. Ricciardo rejoined the race in sixth place. Rosberg meanwhile encountered backmarkers and was under increasing pressure from Verstappen. Rosberg fended off Verstappen's lunge and the latter suffered from flat-spotted tires, forcing the RBR driver to slow down. Rosberg was able to extend his gap for a second place finish.

It was in the closing stages where controversy would erupt. Verstappen's move on Rosberg cost him tire life and Vettel was closing in fast. Vettel dove on the inside of the sophomore driver when Verstappen outbraked himself into turn. Verstappen then cut the grass in an effort to keep his position, much to the frustration of Vettel. During a heated exchange on the team radio, Vettel lashed out on F1 race director Charlie Whiting, saying that Verstappen should give the position back. He was also under pressure from Ricciardo. Vettel was able to block Ricciardo to keep a provisional fourth place finish. 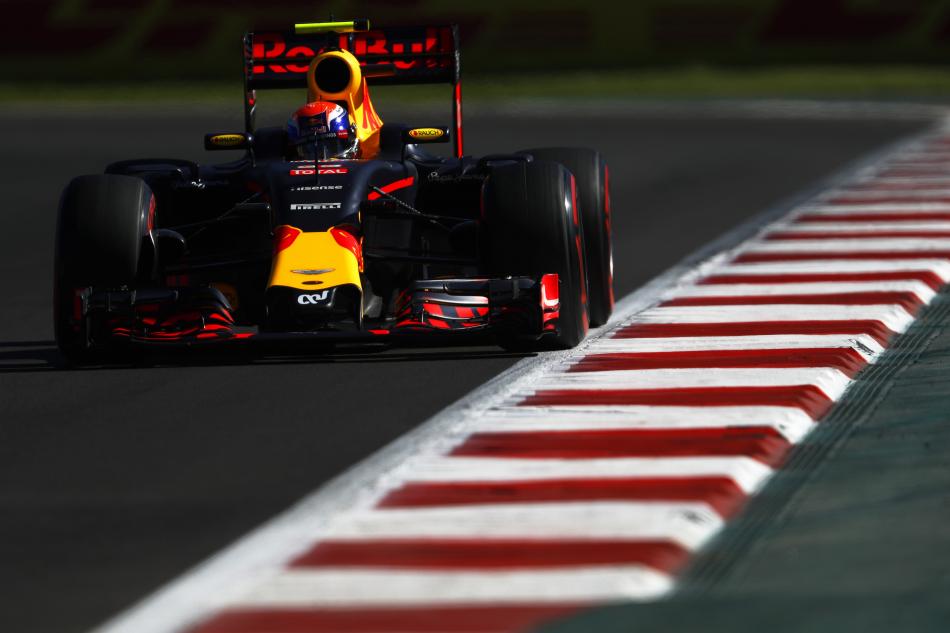 Hamilton and Rosberg would cross the line 1-2 yet again but the scuffle for third didn't end with the checkered flag. After deliberation of the stewards, Verstappen was demoted to fourth place for keeping his position after Vettel dived on him. Vettel stood on the podium after the race but yet another inquiry would shuffle the third place finisher yet again.

The FIA had recently announced a 'no blocking under braking rule' which sees drivers being penalized for blocking under braking. The stewards say that Vettel's block on Ricciardo violated the rule, stripping Vettel of his third place finish just hours after standing on the podium. As a result, Daniel Ricciardo claimed third place with Verstappen in fourth. The ten second penalty handed to Vettel netted him a fifth place finish.

Shelby Mustang GT500 to take the fight against the Hellcat