With the excitement of the first four races of the 2018 Formula 1 season offered, it would be in Catalunya where the world witnessed the dominant form of Mercedes-AMG get back in action. That meant a lights to flag victory for reigning world champion, Lewis Hamilton. Not only that, it was a 1-2 finish for the German squad. 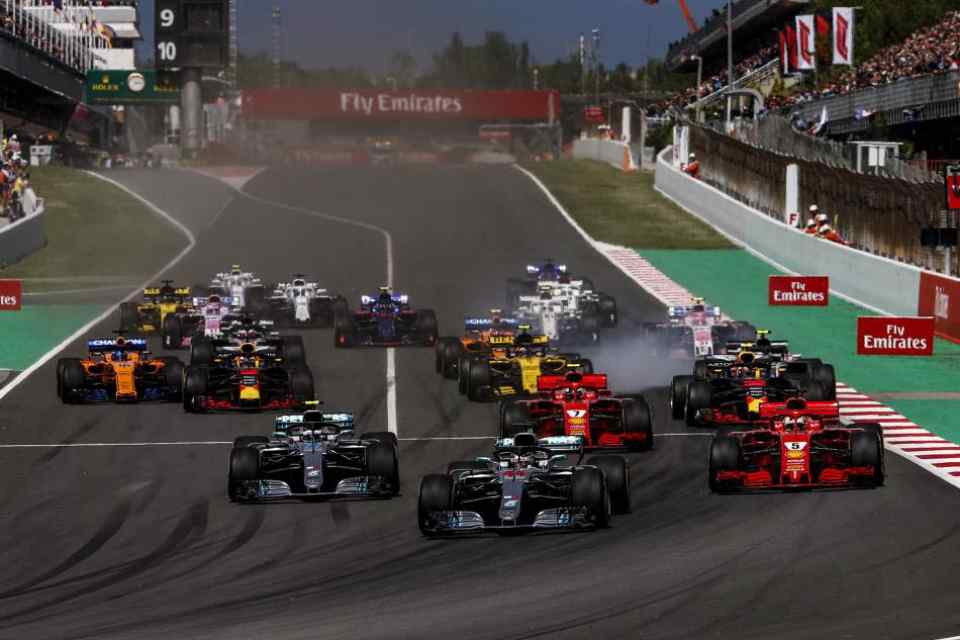 Hamilton and the rest of Mercedes-AMG made their mark as early as qualifying. While it was Ferrari dominating Q1 and Q2, the team bagged pole where it mattered the most which was in Q3. No team could touch their times during the session. More importantly, Mercedes-AMG locked out the front row. The team's grid position helped them get a quick getaway from the start, pulling ahead of the Red Bulls and the Ferraris right from the launch. The start of the race would set the tone for the whole grand prix.

Further back however, things got a bit too chaotic. Romain Grosjean tried to carry a lot of speed on the outside of turn three. Unfortunately for him, it was a little too much as he spun out, masking the turn, and the field, in a cloud of tire smoke. The drivers scrambled all over the turn hoping not to hit Grosjean but Nico Hulkenburg and Pierre Gasley were collected in the mess. The resulting collision left Hulkenburg with a shattered rear suspension while Gasley ended up with a snapped front suspension. The safety car was brought out to move the stricken cars. 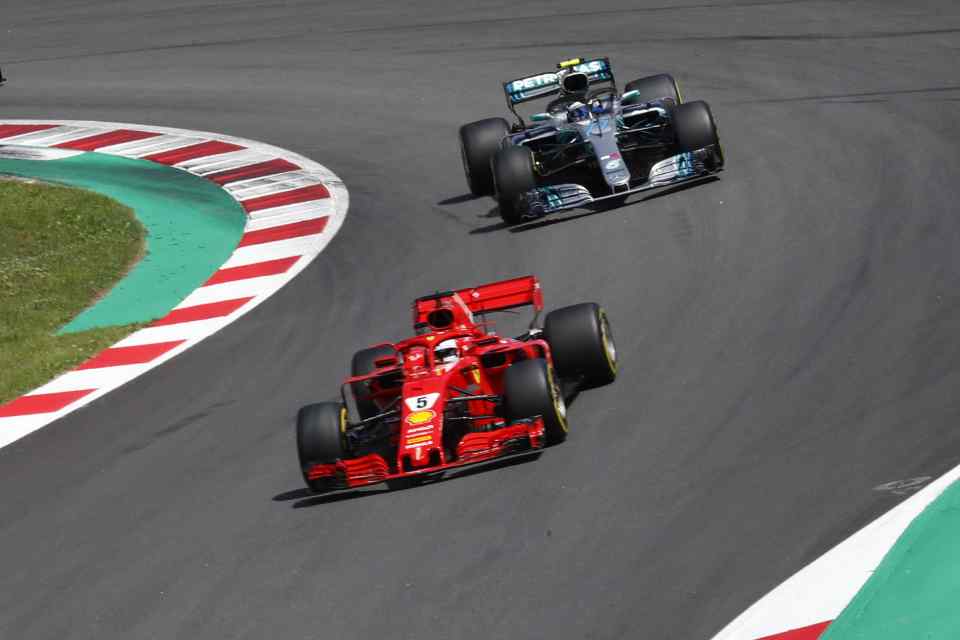 Racing resumed a few laps later and, from that point on, Hamilton distanced himself from the pack. By the end of the restart lap, Hamilton had built up a significant lead of over a second. Desperate to stay in contention, Ferrari called Vettel to the pits to try out an undercut pit strategy while Mercedes-AMG reacted by bringing in Valtteri Bottas a few laps later. As the cycle of pit stops continued, Hamilton stayed out, pushing his lead to a staggering 14 seconds. Ten laps after the Ferraris had pitted, Hamilton ducked into the pits with almost 20 seconds to spare ahead of the next car.

Down the order, engine troubles hit Kimi Raikkonen, Esteban Ocon and Stoffel Vandoorne. At the same time, Fernando Alonso was delighting the home crowd with a bold outside pass on Ocon early in the race and pulled an epic move on rookie Charles Leclerc. Speaking of which, the rookie was making yet another impression by staying in the top ten for the most of the race. Carlos Sainz Jr. also put on a show with a brave pass on Marcus Ericsson which saw both of them briefly touch wheels. 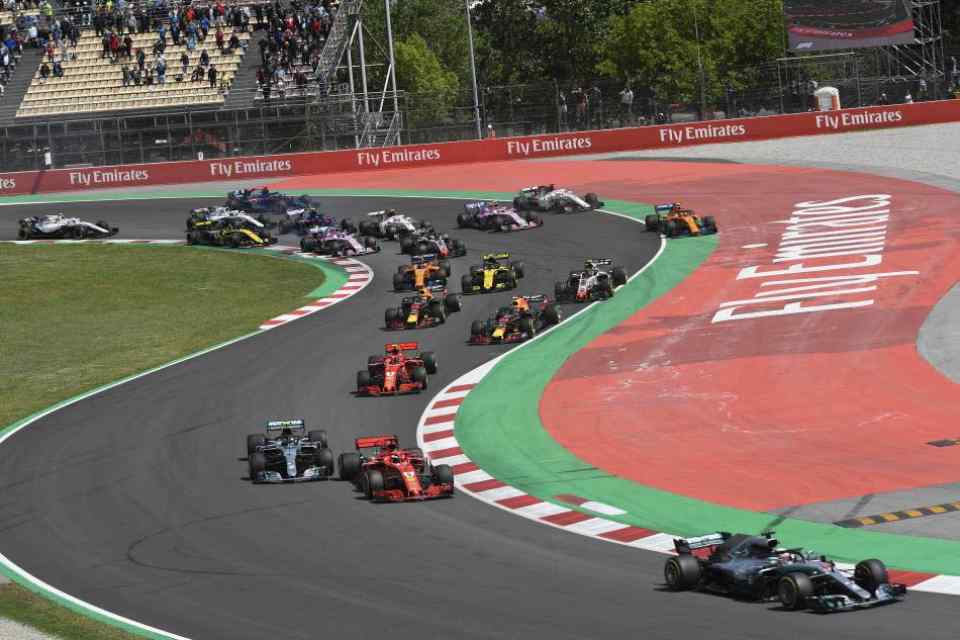 The rest of the race kept going without incident and that meant Hamilton would cruise to his 63rd career victory with team mate Valtteri Bottas a fair way back in second. Max Verstappen bounced back from his slow start to the season by finishing third despite suffering front wing damage. Ferrari had a race to forget as Vettel could only manage fourth following a late-race call to the pits. Daniel Ricciardo, who also had a relatively quiet race, rounded up the top five.