To celebrate 50 years since their first win at Bathurst, GM Holden have created a concept vehicle that would be equally groundbreaking given current times. With Mount Panorama being a legendary part of Australian racing history, it seems only fitting that they create a car that would take the overall record on the challenging circuit. For this exact target, Holden has drawn up the Bathurst Time Attack Concept – a completely modern take for a vehicle bent on taking the circuit’s lap record. 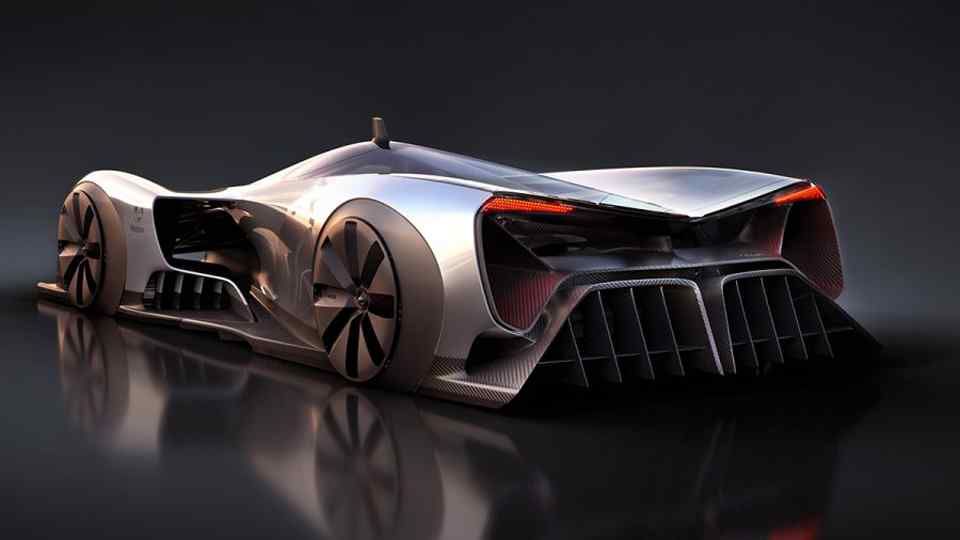 Supposedly pushing 1340PS and 3240 Nm of torque via four electric motors, the Bathurst Time Attack Concept’s power figures are just as absurd as the other stats that follow. Matched with a full carbon fiber and kevlar composite body, the concept is supposedly capable of 0-100 km/h in 1.25 seconds, 480km/h top speed, and a blistering 1 minute 29.30 second lap time on Mount Panorama. To give you an idea of just how fast that ought to be, the current lap record is set at 2 minutes and 3 seconds using a GT3 car, while Jenson Button clocked 1 minute 48 seconds in a Mclaren Formula One car back in 2011.

Much as it would be a delight to see this concept come to fruition, Holden only intends to build it as a 3D printed model for display.

“The cessation of motor shows in Australia left a hole in our automotive culture in some ways and we lost a forum to showcase our passion and creativity to the Australian public with physical concept cars," said Holden's design director Richard Ferlazzo. "However, with the realism and detail achievable through modern technology, I felt we could still deliver uniquely Holden concepts via virtual technology and digital media. Automotive design and engineering remains a core strength and competitive advantage for Holden and for Australia. The Time Attack Concept racer is an illustration of how we can utilise cutting-edge technology to develop transportation solutions for the future."

It's the end of the road for Holden

Holden reveals next VF Commodore; to be exported to U.S. as Chevy SS