Audi to compete with diesel sportscar in Le Mans

Honda and motorsports have long shared a colorful history. With the legacy of the Type R along with other models such as the NSX, the Japanese automaker is no stranger to racing. Recently however, Honda has revealed a new race car based on one of their most popular vehicles, the CR-V.

Based on the top of the line all-wheel drive U.K. Spec CR-V, the one-off CR-V race car will compete in the annual 12-hour Race of Remembrance in the United Kingdom.  Like other range topping CR-V’s in the UK, it comes powered by Honda’s 1.6-liter I-DTEC diesel engine which is mated to a 9-speed automatic transmission. The drive train has been left mostly unmodified in order to ensure reliability in finishing the endurance race. 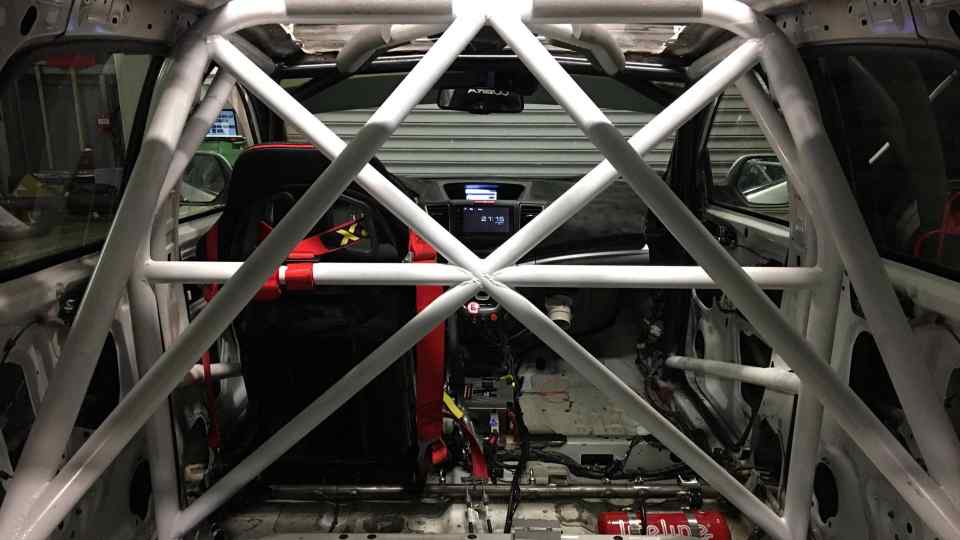 Elsewhere, the car has undergone extensive modifications in order to prepare it for the race. All built by Mission Motorsports, the large panoramic sunroof has been replaced by clear Perspex acrylic panel. An LED light bar has been installed to provide extra lighting during the 6-hours of night driving. Hood and roof scoops meanwhile cool down the engine and the occupants. 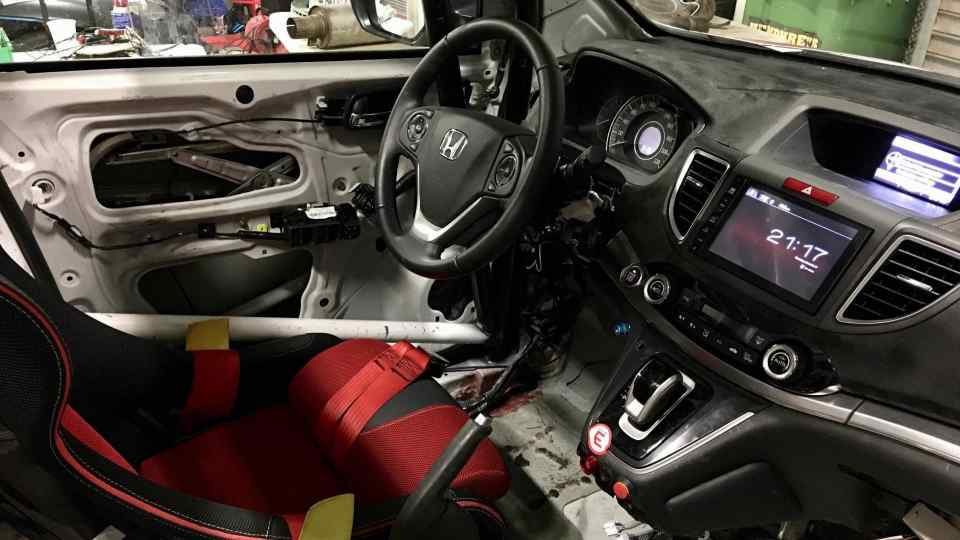 Like with all race cars, the interior has been completely gutted leaving only the factory dashboard. To keep occupants safe, a roll cage has been installed together with racing seats and harnesses. 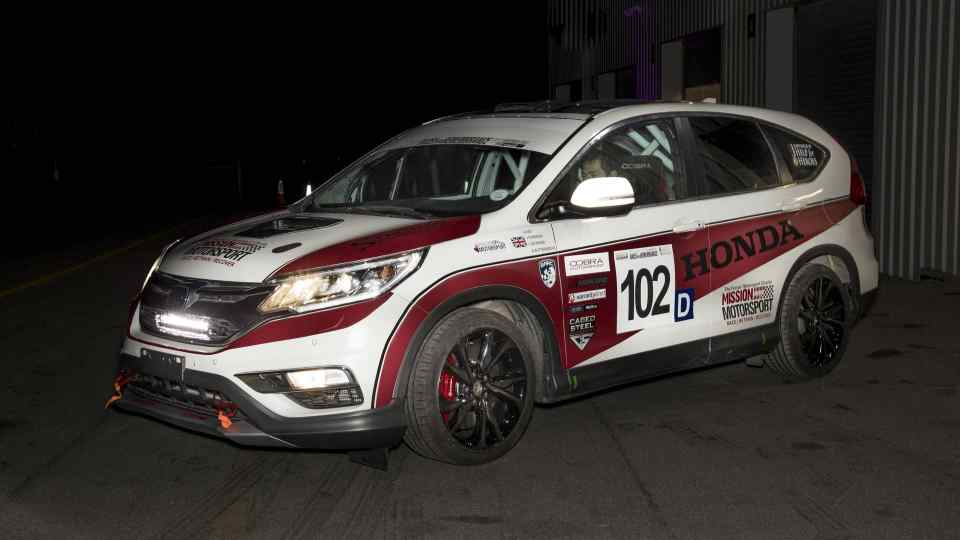 To make it run better, the suspension had also been replaced to lower the center of gravity. All of which had to be custom made in order to fit the SUV, the larger and wider wheels and the Brembo brakes from a Civic Type R.

The Race of Remembrance is a event held annually since 2013 to raise money for the Mission Motorsport Charity which provide funds and support to military personnel affected by operations.

Porsche builds the last air-cooled 911, auctions it off for charity

The Continuing Tragedy of Dirty Diesel