The Acura NSX GT3 won't be the only racecar the company will be fielding for next year's motorsports. The 2017 Japan Super GT series will see Honda compete with this, the NSX-GT. 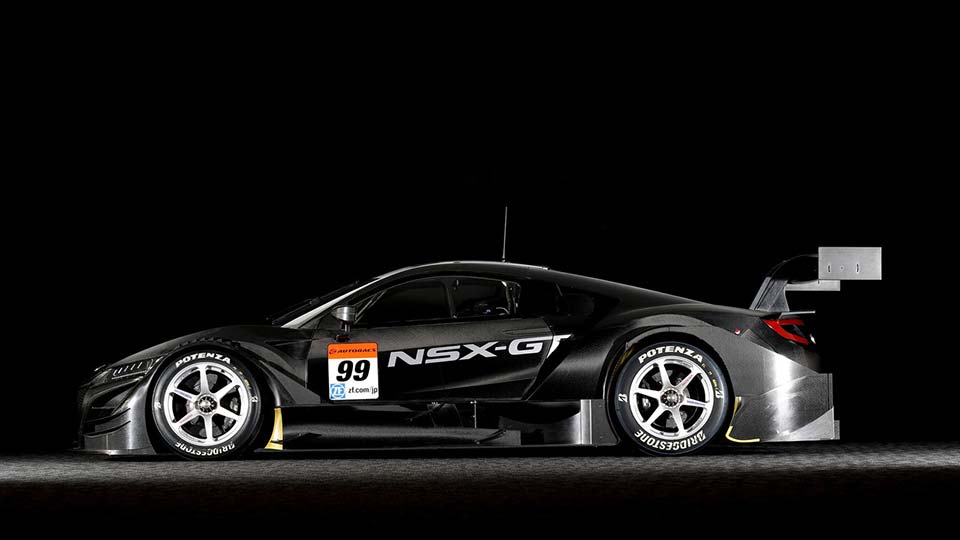 Compared to the GT3, the NSX-GT gets an even more aggressive look thanks to the wide bodykit that aims to deliver better downforce and aerodynamics. Up front, it gets a customized front bumper with a huge front splitter, along with wide front fenders. Complimenting the edgier front end are the bigger side skirts, five-spoke alloy wheels wrapped in Bridgestone Potenza tires and the exposed carbon fiber bodywork.

Towards the rear, it also has a bigger rear bumper with a large diffuser, wider rear quarter panels and a large GT wing. Completing it all is the large exhaust pipe finisher. 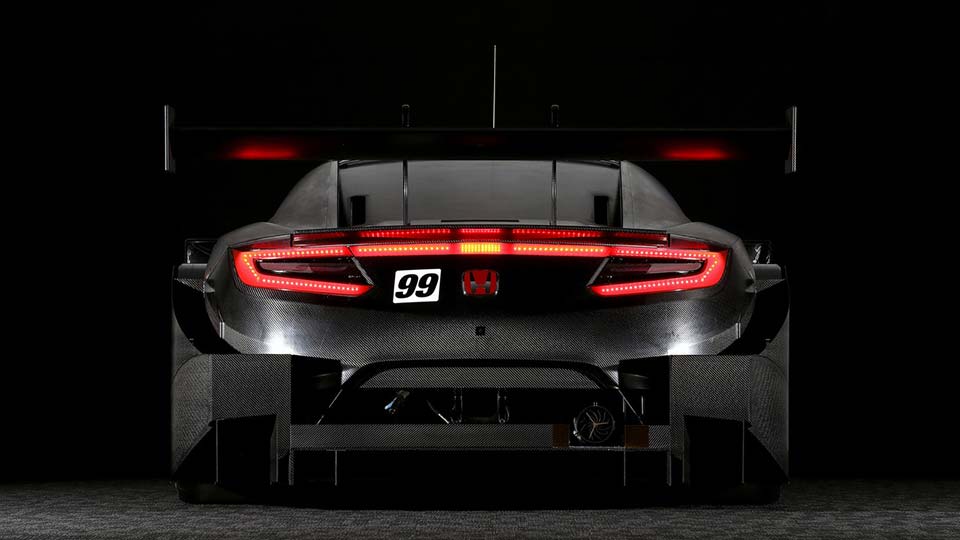 To conform with Super GT rules and regulations, the NSX gets a powerplant overhaul. It loses the 3.5-liter bi-turbo V6 and instead gets a highly-tuned 2.0-liter turbocharged inline-four with direct injection. Honda expects the engine to produce 590 PS to the rear wheels. With the driver inside, the NSX-GT weighs in at 1,049 kg (no fuel). 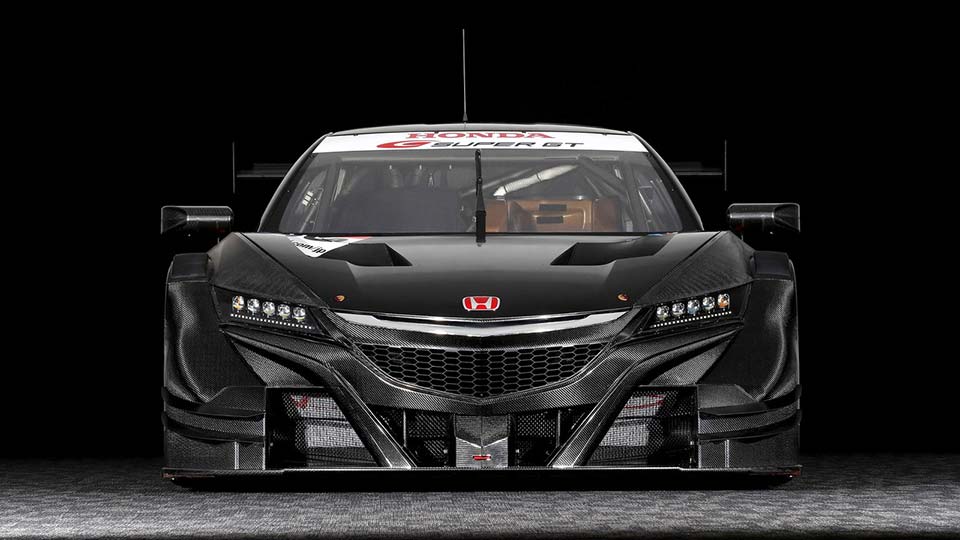 The NSX-GT will go to head-to-head with the likes of the Lexus LC500 GT500 and the revised Nissan GT-R.

Orange you glad Honda has a refreshed NSX coming in 2019