Records were broken in this year's running of the Macau Grand Prix, with new lap and win records. Felix Rosenqvist broke the lap record in the Formula 3 class while Rob Huff cemented himself in the history books with his eighth win in the touring car class. 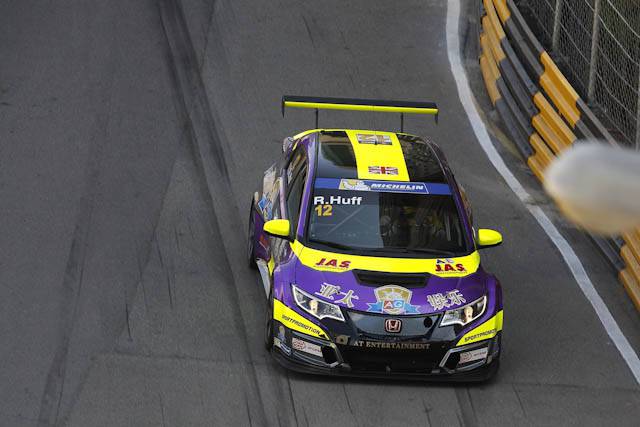 The inaugural season for the TCR series for touring cars held their final round in the iconic street circuit, taking over the WTCC for the Guia Race. In race 1, Rob Huff dominated the field despite coming under threat entering Lisboa corner when Stefano Comini and Jordi Gene got alongside Huff at the start. The pack was bunched up again after a pile-up caused by Francisco Mora, bringing out the red flag. When racing resumed, Huff cruised to his eighth win in Macau with a 7.8 second gap between him and second-place finisher, Gene.

Huff would not have the same luck in race 2, with him and Gene causing a big wreck while the two were fighting for position. The incident brought out another red flag with Comini inheriting the lead from the two retirees. Upon restart, Comini came under great pressure from Pepi Oriola as they ran the rest of the race side by side in the tight track. Comini was able to hold off Oriola for the win and the first ever TCR championship. 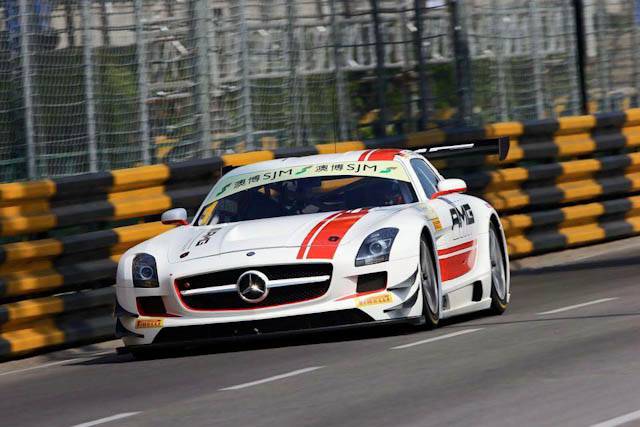 For the GT races, various top drivers from different GT leagues went wheel to wheel for the prestigious Macau trophy. The shortened race saw Maro Engel win his second title in Macau with his Mercedes-Benz SLS AMG. The win also sealed Mercedes-Benz's manufacturer title in the GT class. It was also a good day for Audi Motorsport with the all-new R8 GT3 taking second place thanks to Rene Rast. Rounding up the top three was  Stefan Mücke in the Craft Bamboo Aston Martin in third.

At the start of the race, Edoardo Mortara timed his launch perfectly to take the lead from eventual winner Engel but lost the lead when Engel drafted behind him. Typical in Macau races, the safety car was brought out, caused this time by Vutthikorn Inthraphuvasak who crashed heavily at Paiol. As a result, Engel’s hard-earned, eight second advantage was lost. When the green flag waved, Engel resumed his dominance over the field to clinch his second win in Macau. 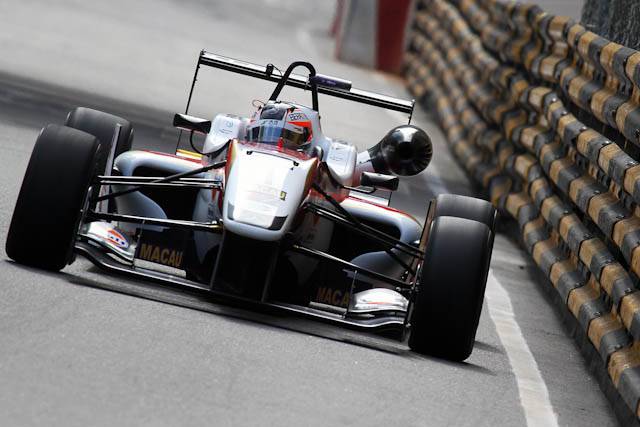 Before the start of the race, Felix Rosenqvist said he'd like to make it back to back wins in Macau and become one of the few drivers to do so in the history of the grand prix. Rosenqvist's chances for the consecutive wins were high as he had qualified for pole for this year's race.

From the start, Rosenqvist came under pressure from Charles Leclerc, who was racing in Macau for the first time. Leclerc followed Rosenqvist's slipstream and overtook the 2014 champ from the outside. The two wouldn't race for long as the red flag would come be waved in lap two. A huge crash involving Gustavo Menezes, Yu Kanamara, Mitsunori Takaboshi and Ryan Tveter left debris all over the track at Fishermen's Bend. Upon restart, Rosenqvist pulled a slipstream overtake on Leclerc, giving him the lead and led the field from that moment on. The Swedish driver would later cruise to victory with Leclerc in tow and Sam MacLeod finishing third. With his back to back win, Rosenqvist joins the elite club of consecutive winners in Macau which includes our very own Dodjie Laurel.

Chevrolet Corvette C8 is sold out before production even begins