A year since their setup and with only six months of testing, Hyundai MotorsportÃÂ¢ÃÂÃÂs Hyundai Shell World Rally Team is good to go.

Hänninen to drive second Hyundai i20 WRC car for 2014

Hyundai commences testing of the new i20 WRC

Hyundai Motorsport will join the ranks of the competitive FIA World Rally Championship (WRC) next week with two Hyundai i20 WRC cars entered into the prestigious Rallye Monte-Carlo, round one of the 13-rally 2014 WRC season.

The Alzenau-based Hyundai Shell World Rally Team will be pitted against experienced opposition in the gruelling Monte-Carlo event with just six months of testing under its belt –a total of 8,000km amassed over 16 test sessions in Europe.

As a rookie team in the WRC, Rallye Monte-Carlo will mark the first appearance of the Hyundai Shell World Rally Team and the Hyundai i20 WRC in the series.  It will also herald the competitive debuts of Belgians Thierry Neuville and Nicolas Gilsoul, as well as Spaniards Dani Sordo and Marc Martíbehind the wheel of their respective Hyundai i20 WRCs.

The Hyundai Shell World Rally Team’s realistic objectives for the initial rallies of 2014: to accumulate as much mileage as possible with both cars and to gain valuable experience in competition. Each rally will mark another important step forward in the team’s ongoing development.

“We have established a young team of highly talented professionals at our factory for this moment.  At Rallye Monte-Carlo, the huge amount of work that we have collectively carried out so far will be put into practice. This rally has been the first major target in our development schedule and finally we’re there; it’s a hugely significant and special moment for us all,” said Team Principal Michel Nandan.

“Of course, the ‘Monte’ is a complicated and unpredictable event to start with but it’s great to debut on such an iconic rally.  We have two very good drivers who have given the whole team a big boost. We all know that Thierry can achieve outstanding performance levels despite his young age, while Dani has a lot of experience in WRC and at Rallye Monte-Carlo. I can definitely say that we have a very good mix! We have not set any results targets because our first priority is to finish the rally with both cars, to learn as much as possible and to use that as a base to improve for the following events,” Nandan concluded.

The Hyundai Shell World Rally Team prepared for the first event of the season with a week of testing in the French Alps with Neuville and Sordo sharing duties behind the wheel of the Hyundai i20 WRC. The Belgian and the Spaniard also completed an additional day of pre-event testing this week.

A classic in the WRC calendar, Rallye Monte-Carlo celebrates its 82ndedition this year with the first being held back in 1911. This year’s edition features the return of the event to the Haute-Alpesregion with an itinerary that includes 15 stages, totalling 383.88 kilometres of competitive tarmac stages run over three days. The changeable weather means the stages are incredibly treacherous making tyre choice a fundamental key to success on this event. Crews will have 40 tyres available (plus five for Shakedown) -supplied by the team’s technical partner Michelin -to choose from among four different compounds. With no Rally 2 regulations -which allow restarting after a retirement on the following day –Rallye Monte-Carlo will be an even trickier affair which requires drivers to be extremely careful as a single mistake could mean the end of the event.

Rallye Monte-Carlo gets underway on Monday, January 13 with the traditional Ceremonial Start in the Principality’s glamorous Place du Casino. However, the real action will start on Wednesday with the Shakedown followed by the first proper day of competition on Thursday. 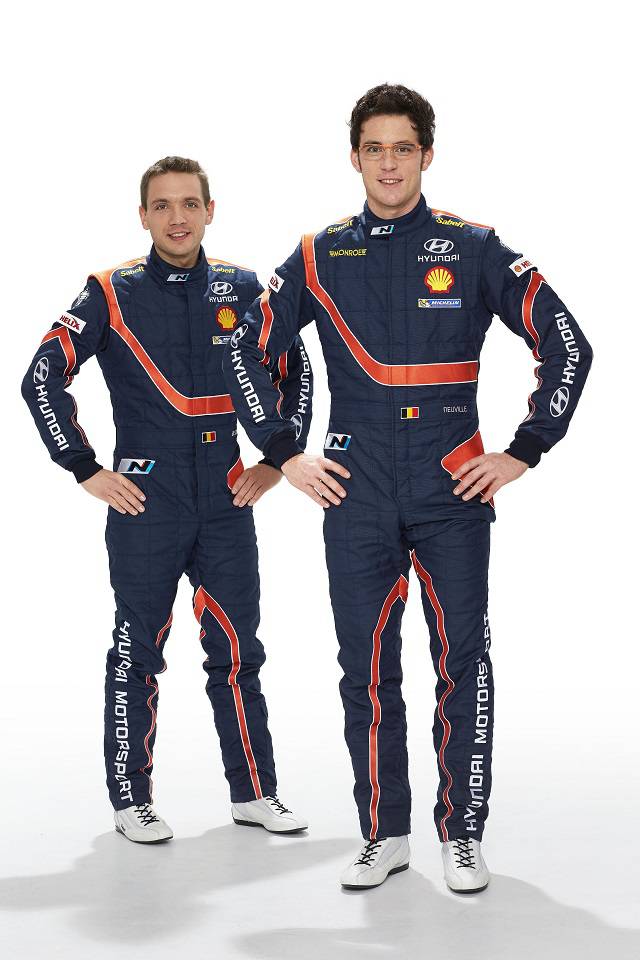 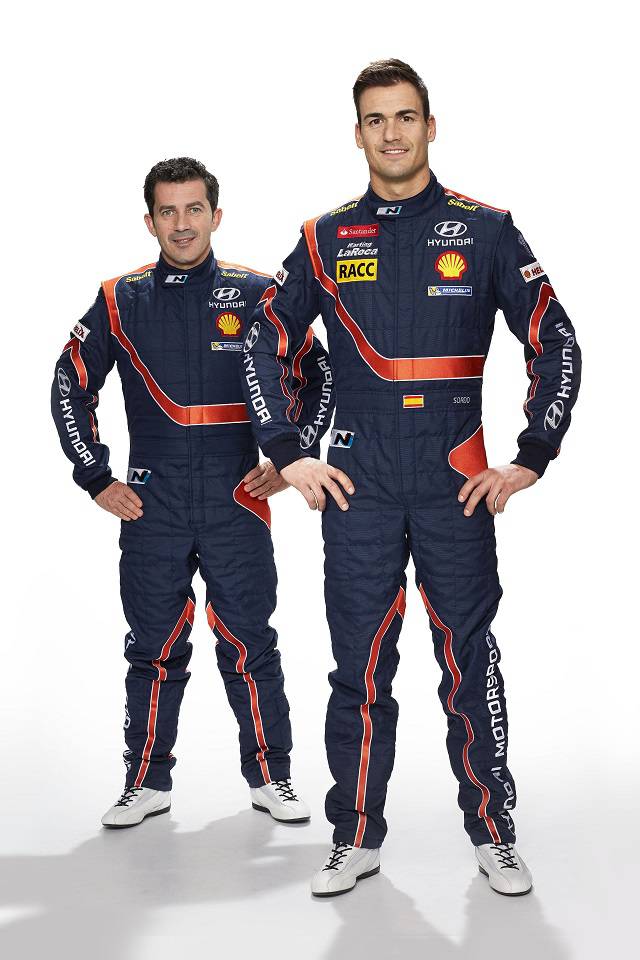 In an unusual move, Formula One has now allowed drivers to pick permanent car numbers.

Spied: 2018 Hyundai i20 facelift spotted for the first time