The Hyundai Lateral Drift Championship is back for 2013 with back-to-back rounds at the Megatent in Libis, Quezon City last August 31 and September 1. To make this year’s competition different, the series invited D1 Grand Prix driver Kimihiro Obata and wife Formula Drift driver Hiromi Kajikuma to coach and judge our local drift drivers.

The two Japanese drivers entertained the crowd by showing off their drift skills in a 2013 Hyundai Genesis Coupe 2.0L. Some lucky fans were able to ride shotgun during the runs by the drivers. Also in the event are new amateur drivers who have transitioned from other drifting series. 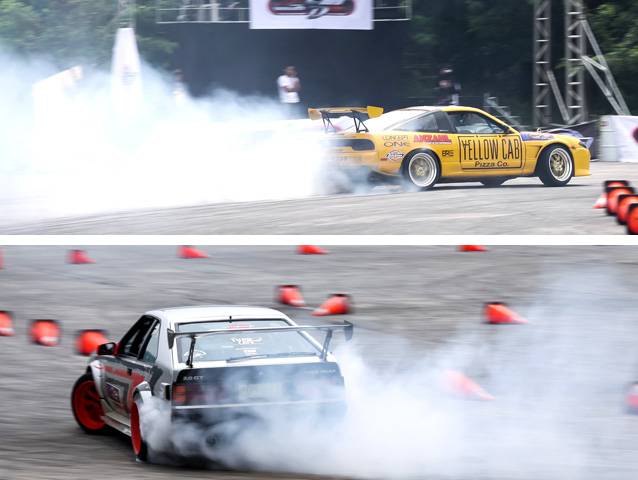 Singaporean Cedric Cabanero claimed the top spot during the first round. His performance merited him a chance to run in the Pro category for the succeeding rounds on a probationary status. In second place is the Lateral Drift sophomore Robert Tan, and in third is Mark Bernardo from Concept One. During the second round, Robert Tan claimed the top spot followed by EJ Malibiran and Mark Bernardo, who retained his previous position.

In the Pro Division, Gio Rodriguez of Team ATOY Customs claimed the top spot for both rounds. Taking the second place in round 1 was the Pro Division freshman Tintin David followed by Audel Sison of Team Autocraft Drift. In round 2, six-time champion Alex Perez of Team Yellow Cab Drift got the second place while Boodie Dabasol of Team Turbo Café claimed the third place.

The third round of this drift series will be on September 28, 2013. Further details will be announced at the Hyundai Philippines and Lateral Drift Productions Facebook pages. 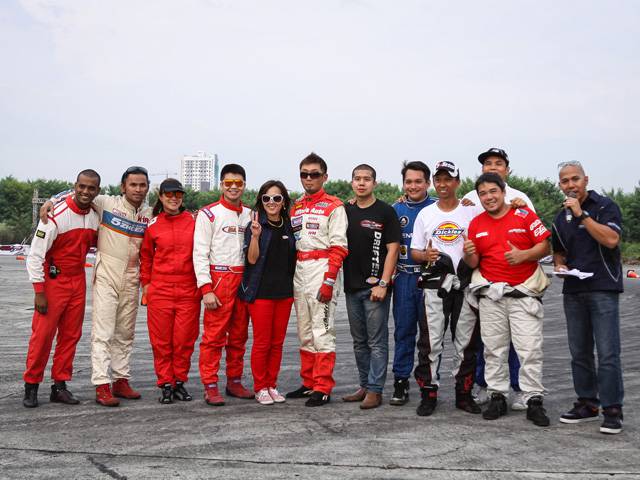 Lotus is also eyeing Massa for the next F1 season

Spied: Audi Q8 spotted at the 'ring with interior details