If you want to win at an event, you have to be the best. This is probably why Hyundai signed one of the best rally drivers ever - Sebastian Loeb - in the hopes of winning at the World Rally Championship (WRC).

Loeb is undoubtedly one of, if not the most successful rally drivers we've seen in recent years. Throughout his WRC career, the Frenchman secured a total of 79 WRC race wins and even won the WRC driver's title for a record breaking 9 consecutive years from 2004 to 2012. During this period, it also allowed Citroen to secure a number of manufacturer's title, as Loeb was driving for the French automaker.

Even though he announced his retirement back in 2012, he still continued to be involved in WRC since 2013. In fact, he also joined some races for his former employer earlier this year and even won at Rally Espana. For 2019 however, Loeb has announced his official return to WRC. This time, he will be racing with Hyundai, where he and long-time co-driver Daniel Elena will be piloting the Hyundai i20 Coupe WRC. 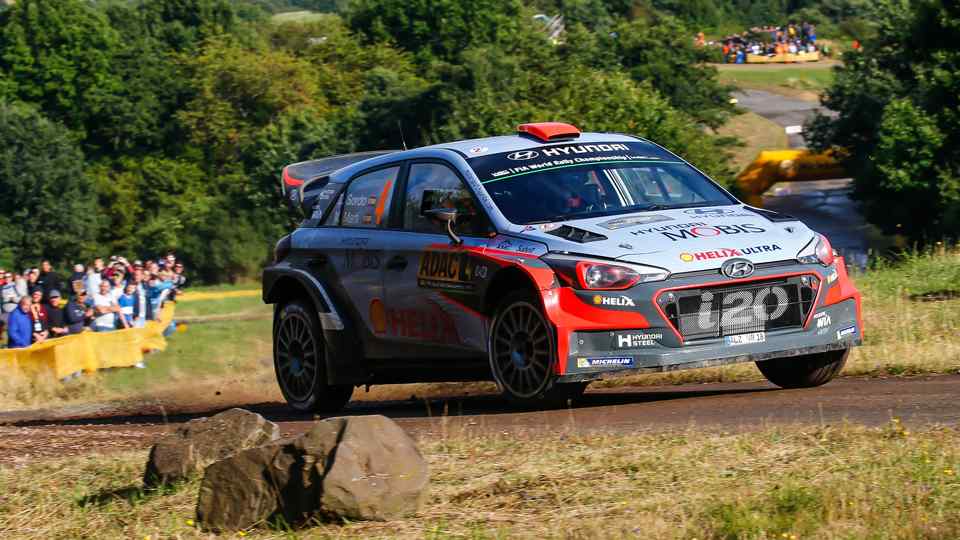 “I am delighted to announce that Daniel and I will compete in six WRC events for Hyundai Motorsport in 2019, beginning with Rallye Monte-Carlo. Winning at Rally de España this season re-ignited my desire to continue competing at the very front of WRC. Joining Hyundai will give us a fresh challenge and one that I can’t wait to tackle,” says Loeb.

Driving along side Loeb and Elena for Hyundai in 2019 will be Dani Sordo with co-driver Carlos del Barrio along with Thierry Neuville and Andreas Mikkelsen.

"The Hyundai i20 Coupe WRC is a proven rally winner, and as a crew we know can still be up there with the best, so 2019 promises to be an exciting season!" Loeb added.

While Sebastian Loeb already has nine consecutive titles under his belt, it seems as though he wants to have more with his return to WRC. This time, with Hyundai.

Boxer Madness 2: Over 200 cars gather for one epic Subaru meet

2018 Toyota Rush sets its sights on the Honda BR-V

The sights and sounds of FitFest 2017